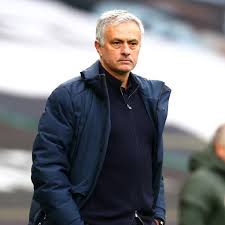 Chelsea consists of most best players Jose Mourinho has managed in his entire career so far. 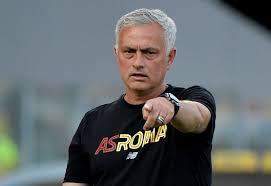 The current AS Roma boss chose eight Chelsea players, with seven of those featuring from his first reign in west London where he established himself as one of the best coaches.

Petr Cech, John Terry, Ricardo Carvalho and William Gallas were all all included considering the side conceded just 15 league goals in the 2004/05 campaign. The best in the premier league history.

Right-back Javier Zanetti completed the defense, who was exceptional as Inter Milan won Serie A and Champions League in Mourinho’s second season in Italy in 2010.

Mourinho opted for a 4-3-3 formation and two Stamford bridge players were included in the midfield trio. 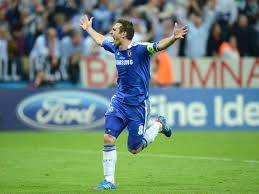 Frank Lampard, who is the fifth top scorer in Premier League history with 177 goals, unsurprisingly makes the XI. Dependable Claude Makelele, who made the holding midfield role cool during his time at Stamford Bridge also made the team. 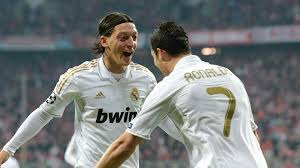 And completing the midfield is Mesut Ozil, who was in the peak of his career during his Real Madrid days under Mourinho, contributing a ridiculous 54 laliga assists between 2010 and 2013. They did not have good time but clearly enjoyed a fantastic working relationship.

Manchester United midfielder Paul Pogba, who argued most with Mourinho at Manchester united, was unsurprisingly left out of the team. 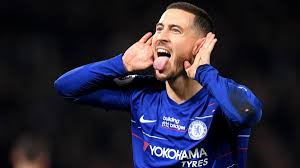 Hazard’s electric attacking displays spearheaded Chelsea to the title in Mourinho’s second season back at Stamford Bridge, winning the Player of the Season award in the 2014/15 campaign. 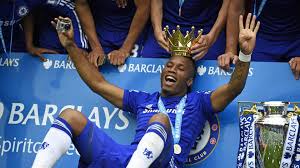 Didier Drogba, who was developed by Mourinho and went on to become one of the Premier League’s best ever strikers, unsurprisingly leads the line in the XI, beating Romelu Lukaku, Samuel Eto’o and Zlatan Ibrahimovic to the no.9 spot. 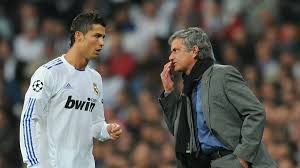 Completing the line-up is none other than 5 balon d'or winner Cristiano Ronaldo, who enjoyed his three most prolific seasons in under the wing of his fellow Portuguese, scoring an astonishing 168 goals in 164 games at Real Madrid during his managerial career.

It would be interesting to see which of his Tottenham and Roma players might be in with a chance of including Harry Kane, Son and others.

Harry Kane is one of the best strikers in the world right now, is thriving and has scored more than 150 Premier League goals.