Forget About Ronaldo And Telles, Here is Manchester United Superstar Who Deserve Much Credit For Win 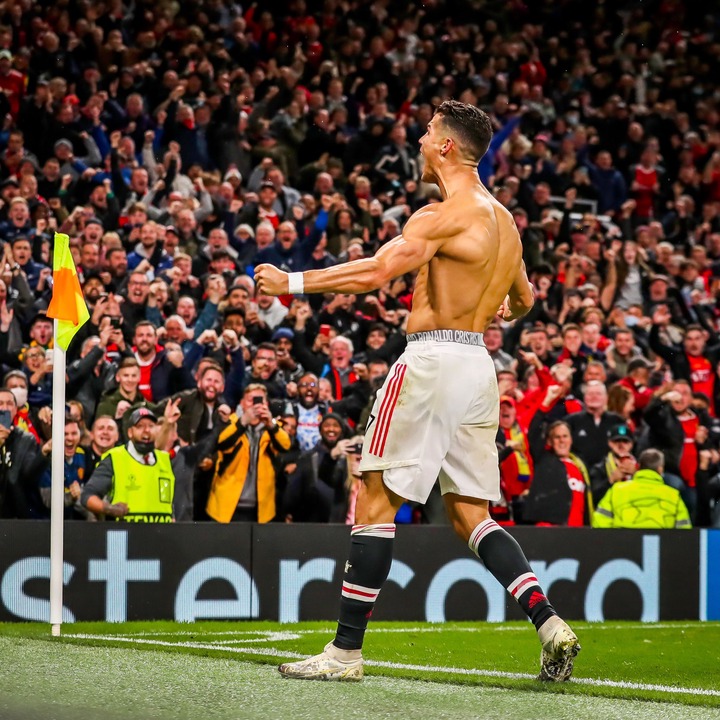 Much attention was focused on Manchester United as the England side welcomed the Spanish side at the Theatre of Dreams. The Red Devils were eager to avenge Unai Emery men after last season's heartbreaking defeat in the Europa League final. 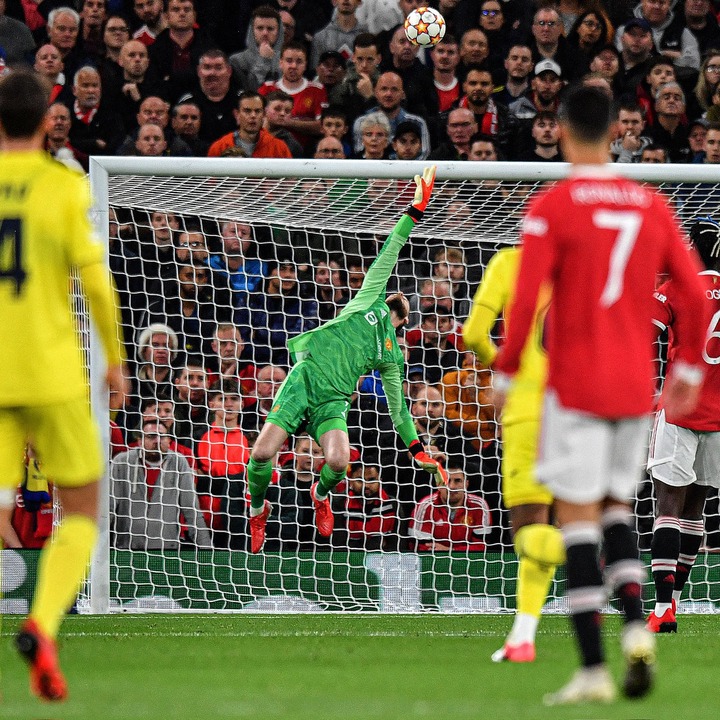 After the full-time whistle, all attention focused on Cristiano Ronaldo after earning his side three massive points with his stoppage-time winner. 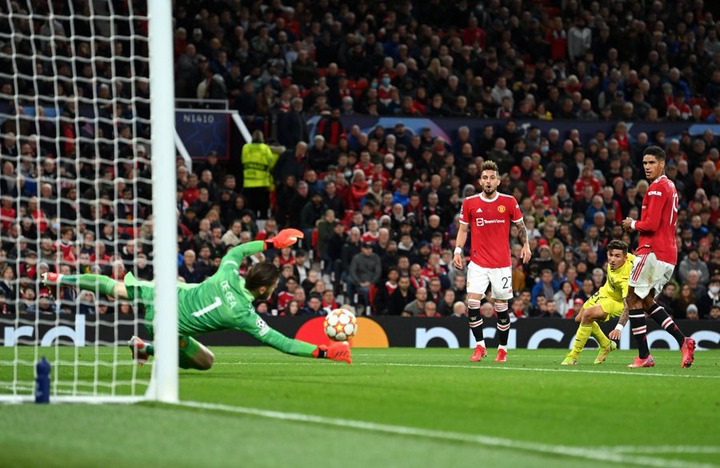 However, a lot of credit needs to be given to Manchester United goalkeeper David De Gea who has rediscovered his form. The Spaniard was instrumental in keeping the Red Devils afloat. He made a lot of saves especially in the first half denying Unai Emery three clear chances.

David De Gea made six clear saves all coming inside the box. He denied former Watford man Ettien Capoue clear chances that could have kept Ole Gunnar Solkjawr job insecure. The Red Devils now sit third on the standings, waiting to face Atalanta in their next game