The Kenyan football has been growing for a while now with a number of players moving to better leagues abroad. The best players currently include Michael Olunga who plays for Al Duhail in Qatar and Eric Ouma Marcelo who plays for AIK in Sweden. 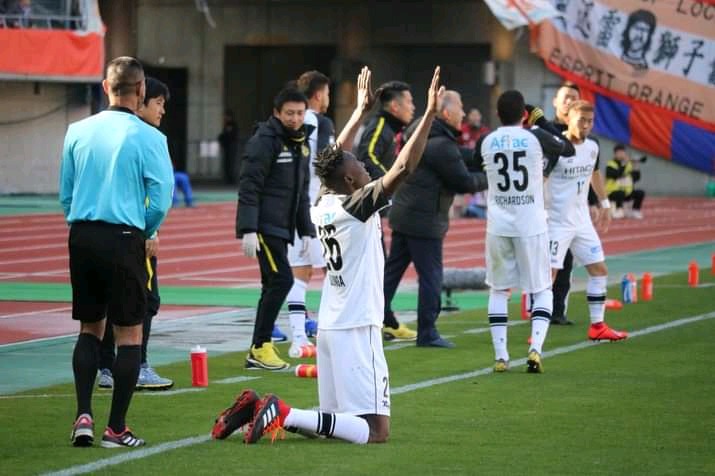 The two players previously played for Kenyan Premier League Giants Gor Mahia some 5 years ago. They would later impress scouts who found them greener pastures abroad. Olunga and Marcelo have maintained their friendship intact up to today. This is evident after Marcelo made fun of Olunga's mobile phone. 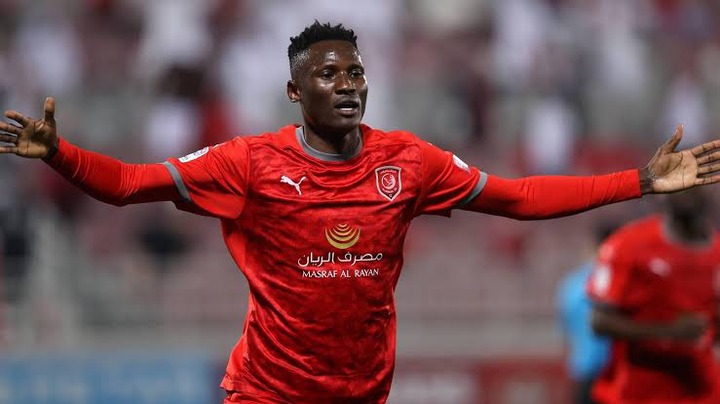 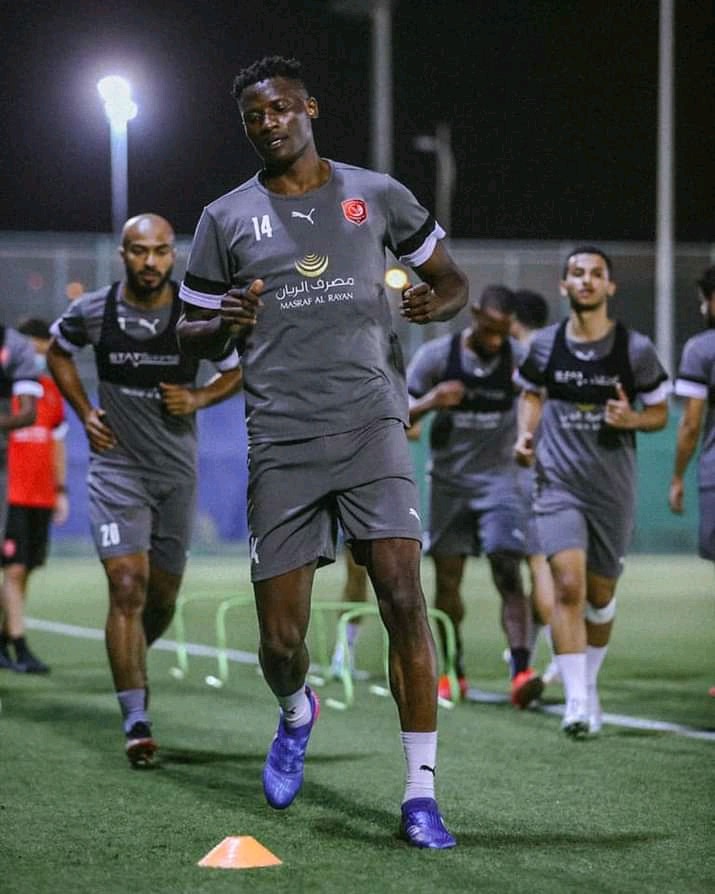 Olunga posted a photo of himself holding a phone but he however did not want to show the type of phone he had. Marcelo was quick to respond as he told off Olunga for hiding the Android logo. The comment on Facebook triggered a response from the AL Duhail Striker who said it was a normal phone. 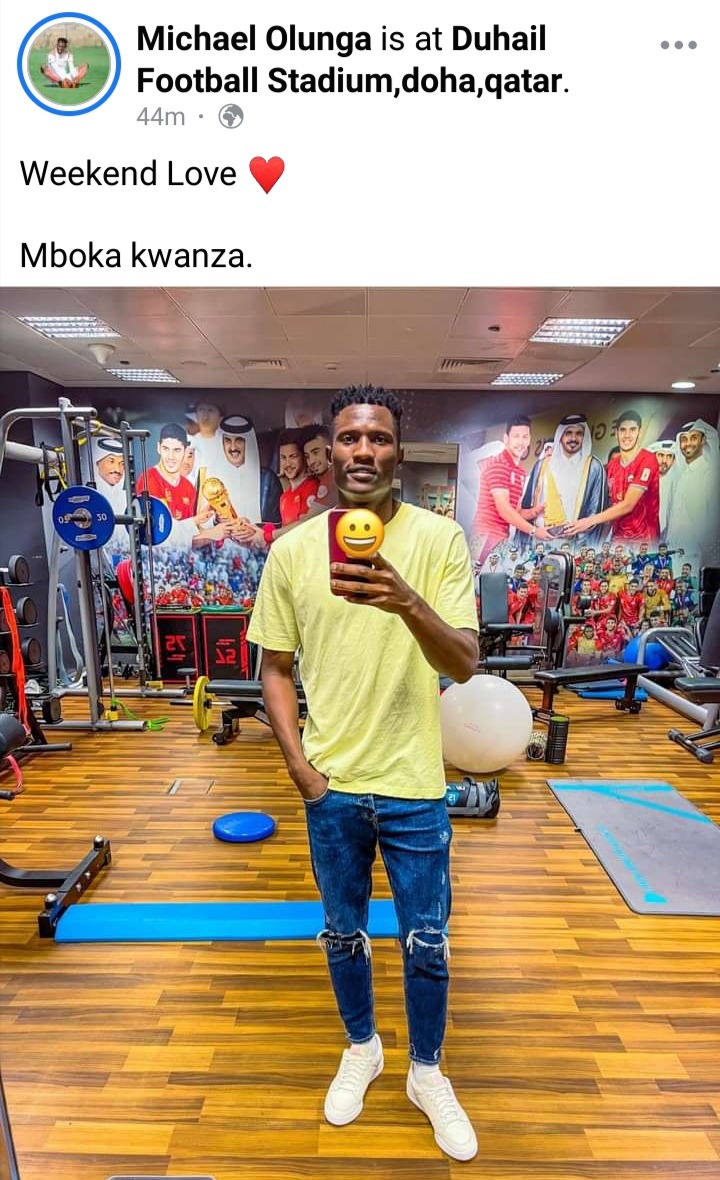 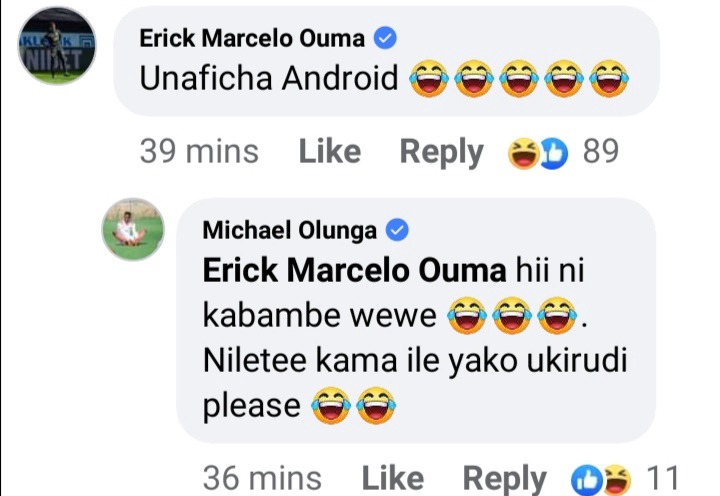 The post on the players Facebook page attracted many reactions from his fans across the world. Olunga has been a great player for both the national team and club. However, his goal tally for Harambee stars had not been good of late.