Finally Sir. Alex Ferguson Has His Say On Bruno Fernandes Performances Ahead Of Europa League Finals

By EnglishFootball.com (self meida writer) | 29 days

Manchester United may have to thank Ole Gunnar or rather his scouting department. One for sporting Bruno Fernandes back then. When he was at Sporting Lisbon. Secondly to Ole Gunnar for giving out a thumps up for his signature. 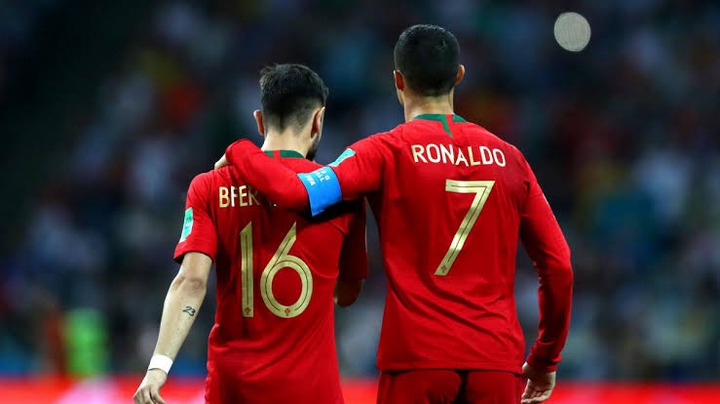 He has gone ahead to win Sir. Busby Fans player of the year in second time successfully. He has been excellent in his performances on the pitch. While equally important and really useful off the pitch. He's calm when taking penalties. As well as his leadership qualities are exceptional. 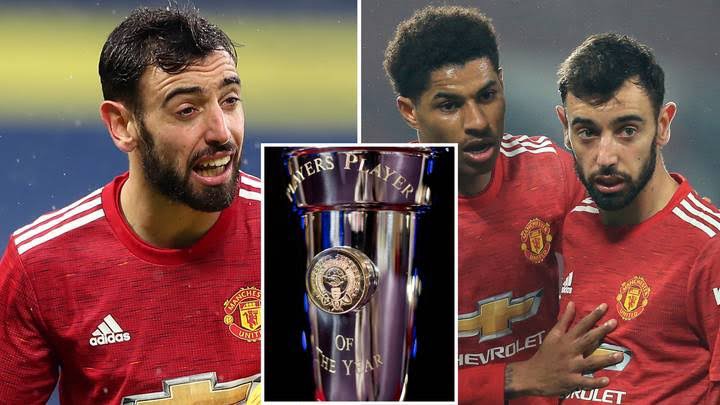 And one former legendary Sir. Alex Ferguson has his say on Bruno Fernandes. He said," Well, he's been fantastic the lad. He's scored important goals and even when he's taking he's penalty kicks. He's very, very confident about them. And I can't even think if a goalkeeper's got anywhere near his penalty kicks. 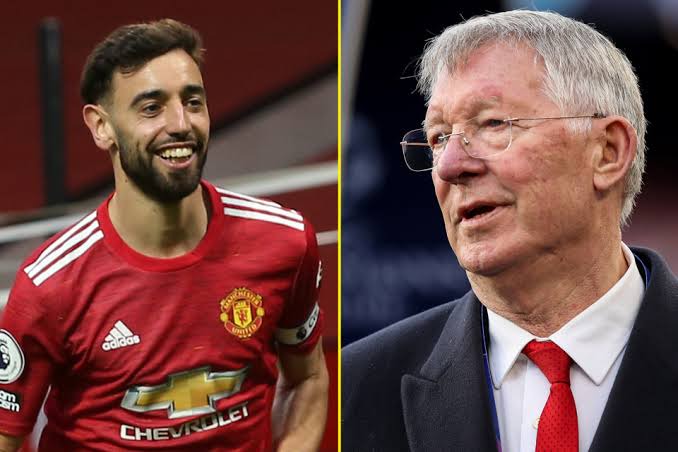 So he's calm, his shots from outside the box are always a threat. And he's got the thing that United have really needed in the last few years. With his ability to make a pass in the final third. It opens up defences and I think that's important." Concluded the former Manchester United manager as he spoke to BBC Radio. 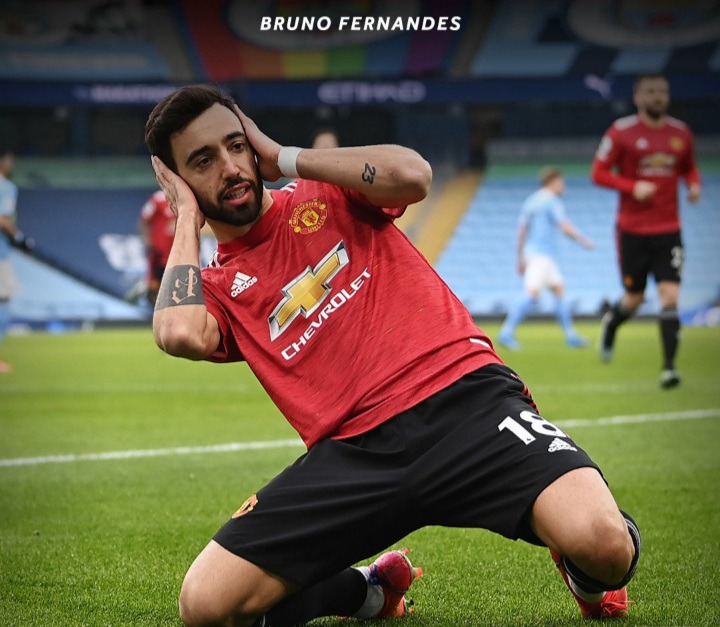 Bruno is at 18 goals in the premier league alone with 13 assists. While he's on record of being Manchester United top scorer these season. Something which has really helped Ole Gunnar's team. To finish second in the premier league table. As well being impressive in the Europa league with United, in the finals next week against Villarreal.