By Vinnyupdates (self media writer) | 20 days ago

Manchester United have dropped five points in their home games so far this seasons. The draw was another frustrating result for Ole's squad which is probably the best squad in the Premier League. Benching Cristiano Ronaldo and Jesse Lingard was not a wise decision from the manager. 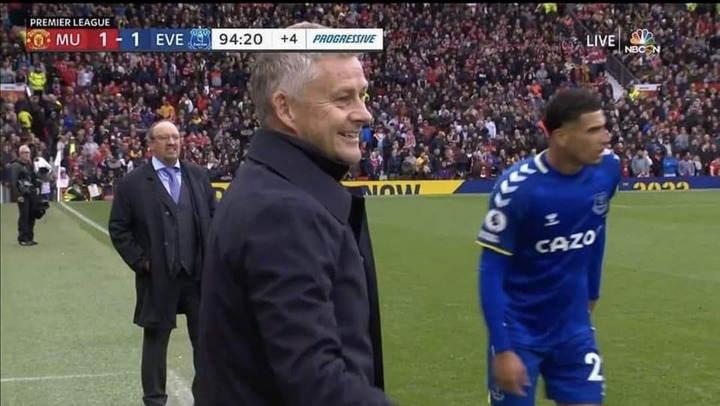 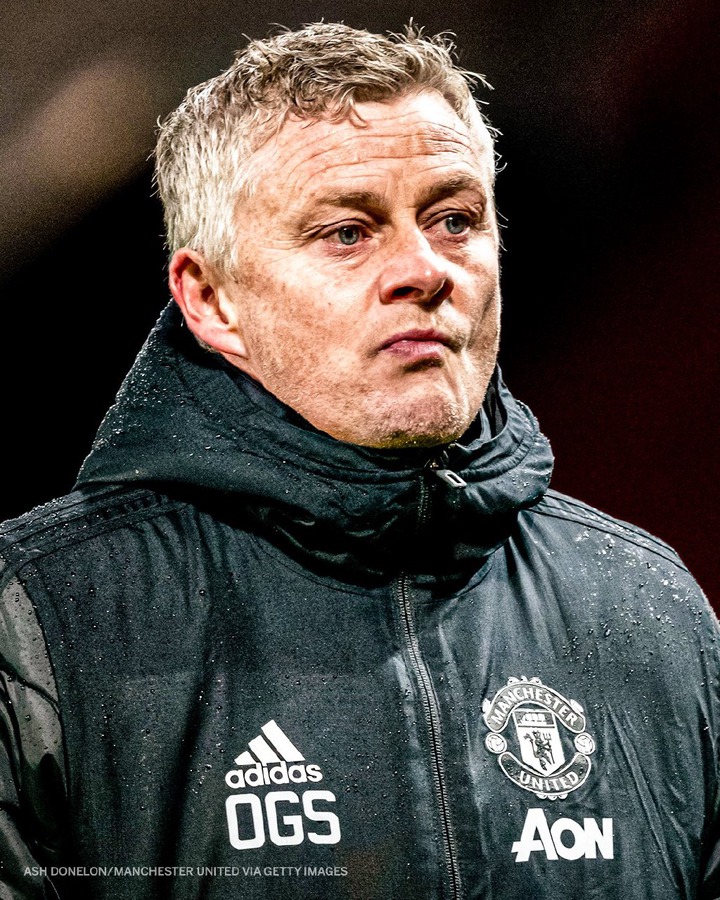 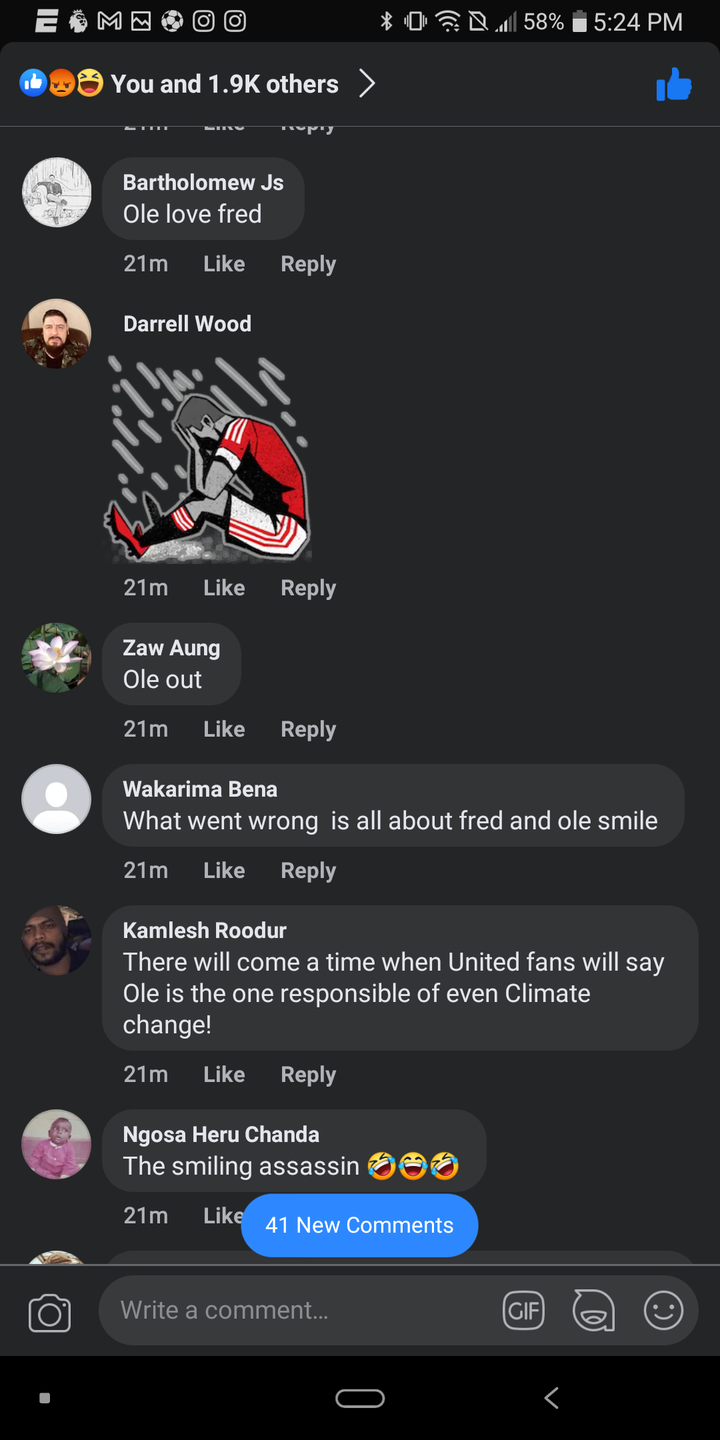 Problem number one is with the manager. He shows no clue when making some big decision. Manchester United fans believes that their head coach should be demoted to coach the under 23 squad. The latest bad decisions he made was leaving Cristiano Ronaldo and Jesse Lingard on the bench. 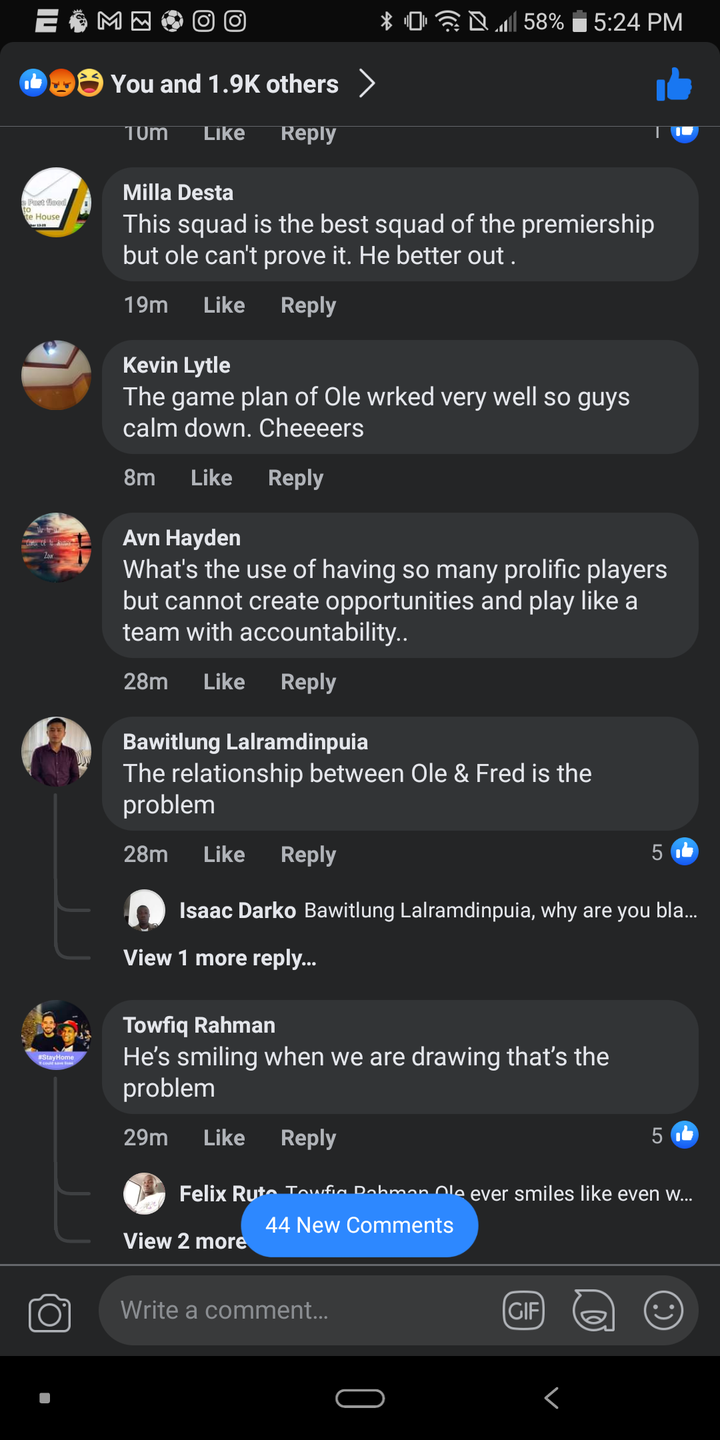 Problem number two is Fred. Fred started the game and played the whole 90 minutes. Manchester United fans do not believe the Brazilian should start ahead of Donny Van De Beek. He is poor and his poor decision led to Manchester United conceding the equalizer. He should have made a sliding tackle and knock the ball out of play but instead he let Gray go past him.