English Premier League golden race is one of the most competitive awards in Europe. With its major contenders being from Liverpool, Tottenham, Manchester United, Leeds United and Evertone, this season's golden boot race gets stiffer as time goes by.

Currently Mohamed Salah and Harry Kane continues to lead the race with 19 goals each. Manchester United's finest closely follows the dual with 16 goals. Patrick Bamford and Calvert Lewin close the 5 best scorers with 14 goals each. 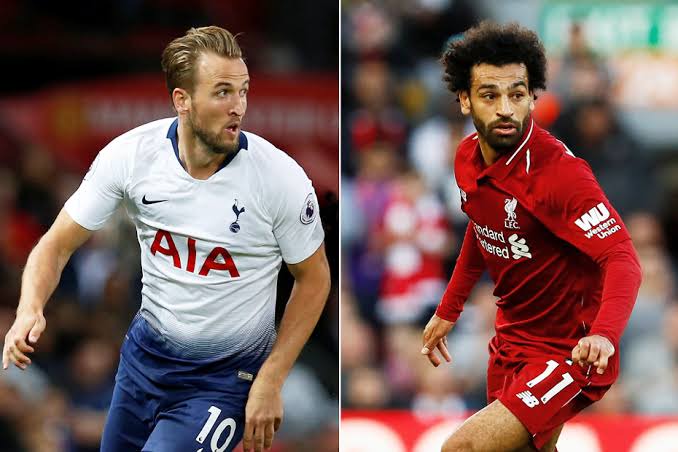 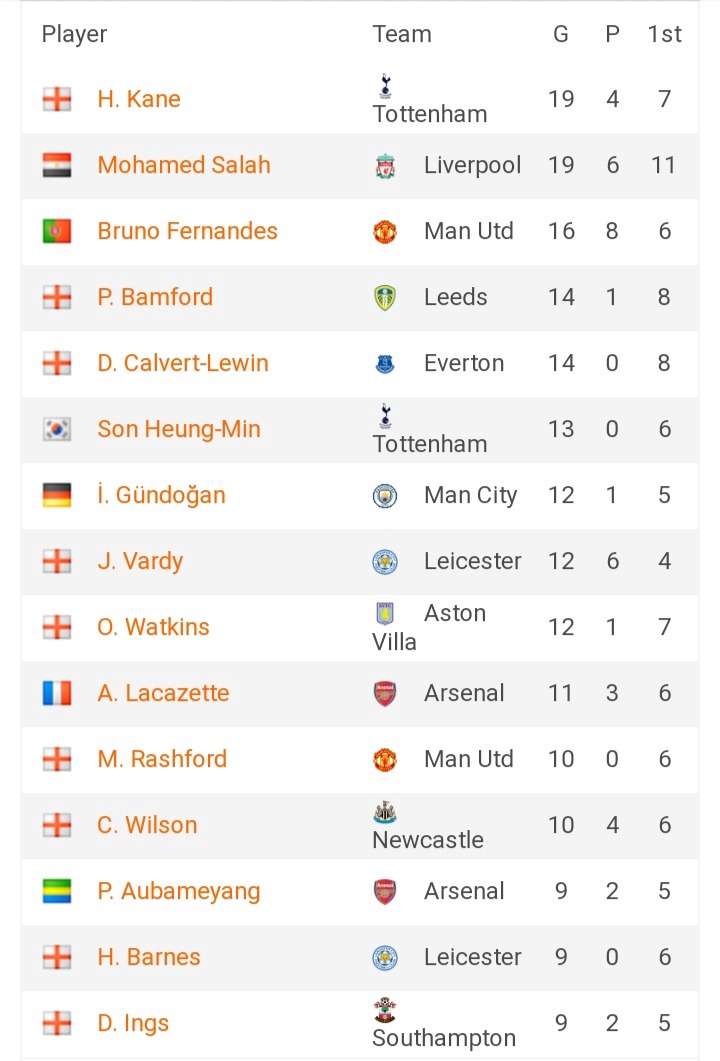 Jese Lingard is a Manchester United loner who plays for Westham United club. Following his unsuccessful spell at Old Trafford, Lingard lacked a regular place in Ole Gunnar's squad who decided to lone him on summer. 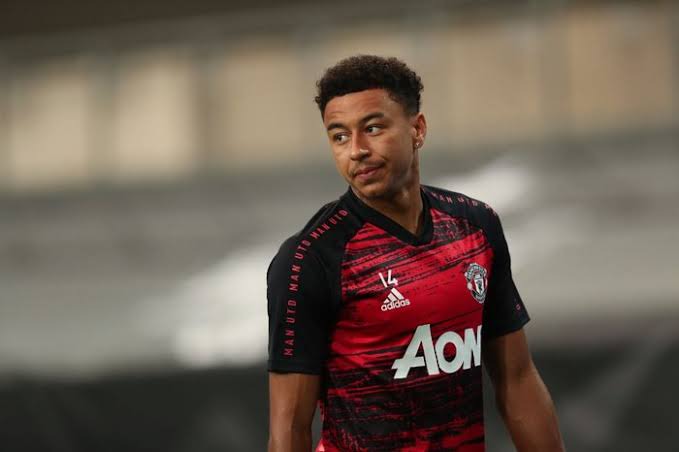 However, this season's spell at Westham has been the best ever for the English winger. Lingard has secured a regular place at London Stadium and he is currently the most vital player for David Moyes squad. The lonee is among the key stars behind Westham's eye-watering performance this season. The Hummers are experiencing the thrilling season in the club's history, standing at position four on the Premier League. 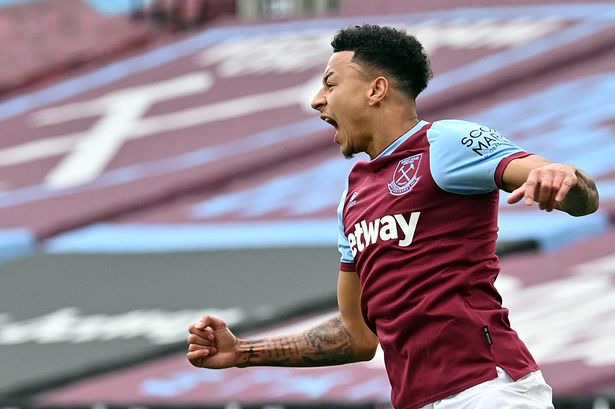 Lingard has been on an exhilarating form consistency under Moyes's tuttlage. After his brace against Leicester City, the star reached 7 goals Premier League goals. See his position in the topscorers table. 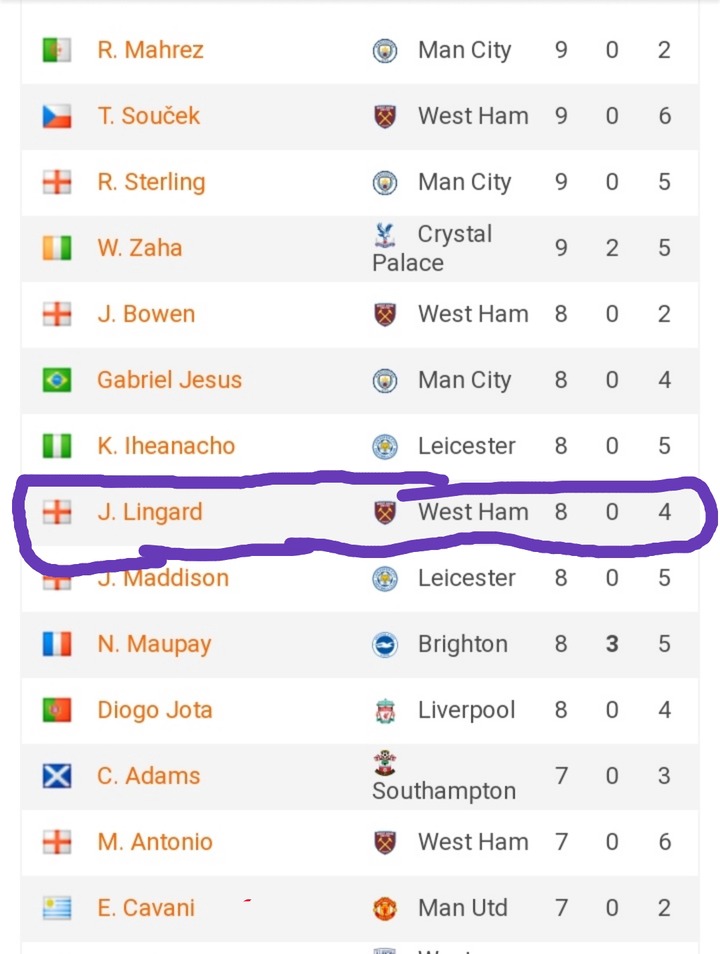 What's your take on Lingard's incredible spell at Westham. Will David Moyes sign him for a permanent contract?

Weatherman: Prepare For Heavy Rains in The Next 5 Days if You Live in These Areas