By BinquizAdijah (self meida writer) | 12 days

Ederson who is a Manchester City goalkeeper was born on 17 August 1993 in Brazil.The Brazilian international has been praised most by the members of his team for his composure on the balls that were in high risk situations and the ability to rush off his line towards weak balls and also anticipating opponents.Ederson helped city to get to the front and won the premier league cup last season.

He's massively improved from a defensive standpoint this season too.The 27-year-old recorded the most clean sheets in the premier league so far this season with 18. 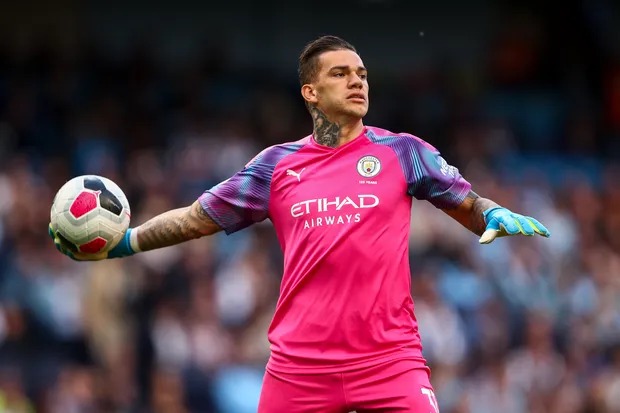 In his debut premier league campaign Mendy ranked second in the division for both accurate passes and clean sheets.Like all the best stoppers, Mendy saves at Chelsea are his best performances for the biggest stage of all.He has developed into one of Europe's top stoppers at Stamford Bridge. The above comparison illuminates how Mendy and Ederson have improved in playing there roles collectly.Mendy won Champions league cup and Moraes won the premier league trophy last season.

Big Blow to School Principals As MOE Makes This Move

Who is More Likely to be DP Ruto's 2022 Running Mate? See Kenyans' Views

“2022 Election is a Must Whether They Like it or Not,” DP Ruto Fires Back Amid Looming 2022 Polls