Neymar informed that he is not wanted at PSG

By Arsenic (self media writer) | 1 month ago

Paris Saint-Germain have informed Neymar that he is not wanted in the club ahead of the forthcoming season as per Daily Mail. 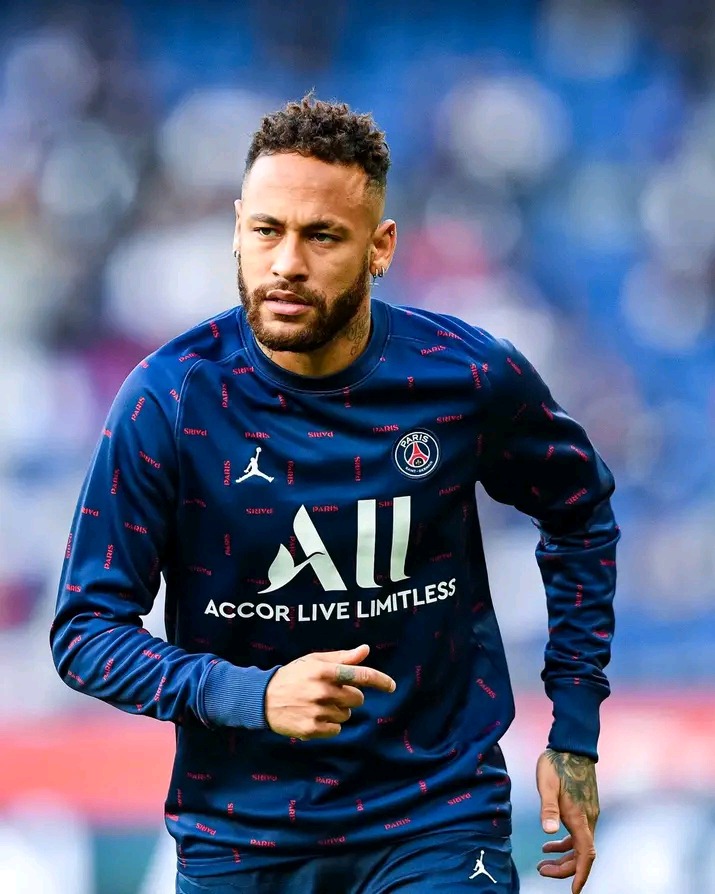 The Brazilian player joined Paris Saint-Germain from Barcelona on August 3, 2017 for a world record fee of €222M and signed a five year contract.

Neymar has won four league titles with Paris Saint-Germain, League 1 player of the season in his debut season, he also helped PSG attain a quadruple in 2019-2020 season as well as leading PSG to its first ever Champions league final.

"A possible departure of Neymar this summer? What I can tell you is that we expect all the players to do much more than last season." Said Nasser Al-Khelaifi ,the PSG president on an interview with Le Parisien earlier this month. 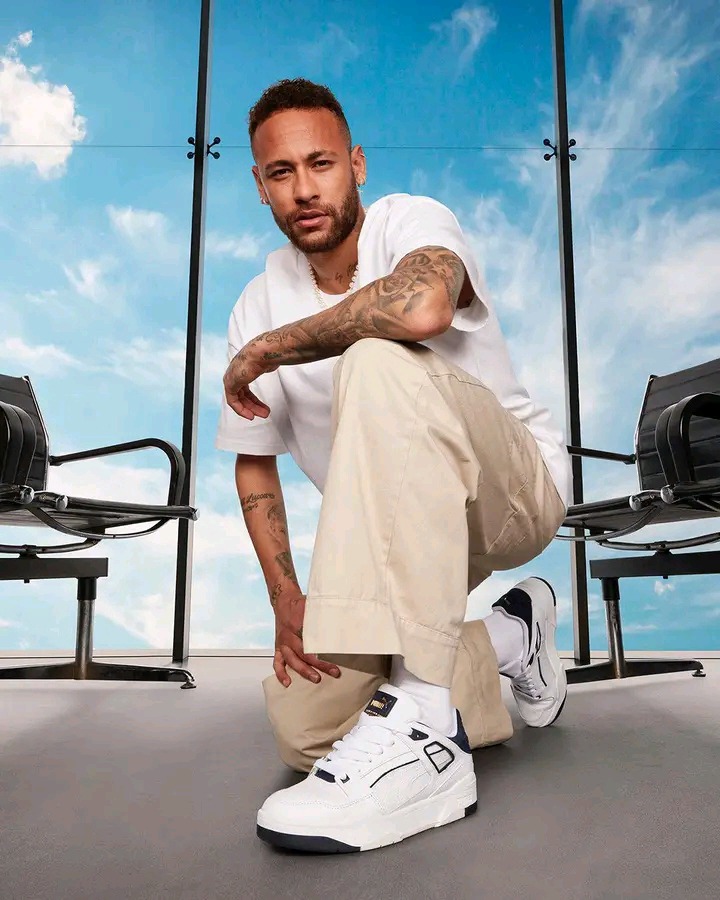 These words were specifically aiming at Neymar who who had made a total of 28 apprearances and scoring only 13 goals in contrally to the expectations on the player of his level.

Both the club and the player have reached a consensus that the best thing for both parties is to go their separate ways as reported by MARCA.

Content created and supplied by: Arsenic (via Opera News )