By HarryJuma (self media writer) | 12 days ago

1. The rumble in the jungle match Muhammad Ali was one of the greatest sport man of all times. This was the name of the match given That was between Mohammed Ali and George Foreman which took on the 30th of October 1974. This match was was one that received a lot of global attention due to many reasons.

Whereas many people expected Muhammed Ali to lose in the match the table turned the other way round. At the beginning of the match, Foreman was at his best and Ali was having a rough time. As things went further Ali began controlling the match and finally won.

2. When LeBron James brought the NBA title to Cleveland 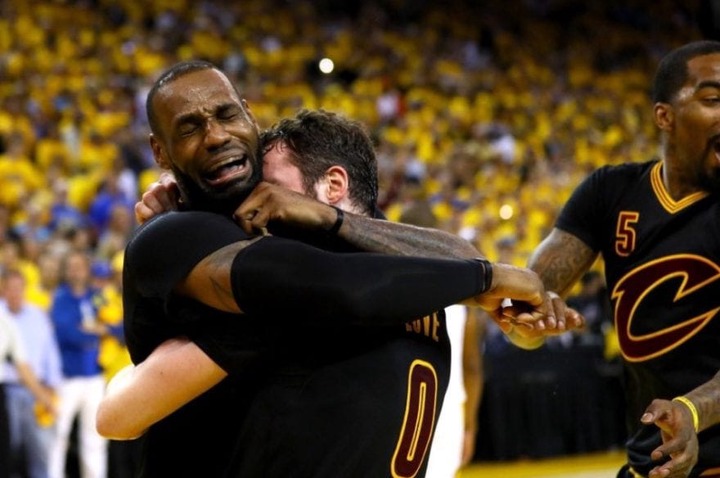 2016 was one of the bes year for the legendary basketball player LeBron James. Ever since childhood he had a dream of bringing the NBA title to Cleveland and this was not a walk in the park. In the game with the help of LeBron James the city of Cleveland had its first championship in a period of more than 52 years. 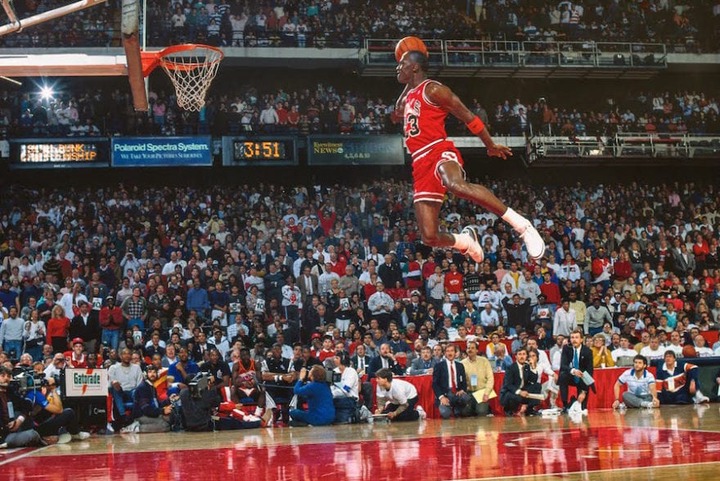 This was not a game but happens to be one of the greatest moments in history of the NBA. Michael Jordan, in a battle of dunks together went head to head with Dominique Wilkins and the moment was historical. This happens to be one of the greatest dunks in history. The dunk was iconic because it was right from the free throw line. The dunk was so unforgettable and it is what even influenced his logo and his posters. 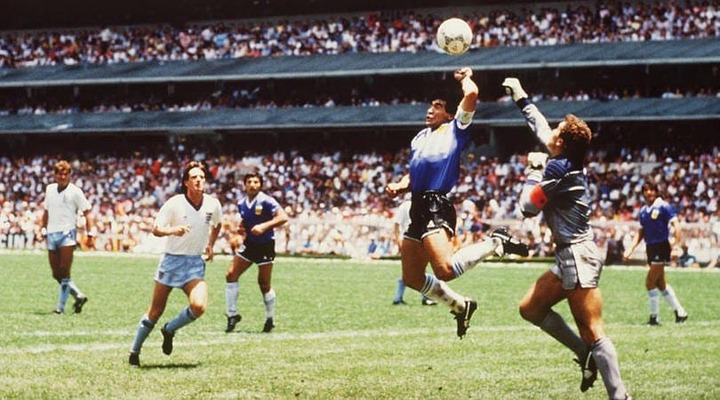 In the 1986 World Cup semi-finals Argentina was playing against England. Maradona was playing in the game and scored two of his most famous goals and his first goal was named 'the hand of God goal' because it was counted as a goal yet Maradona scored it using his hand and the referee never saw it. 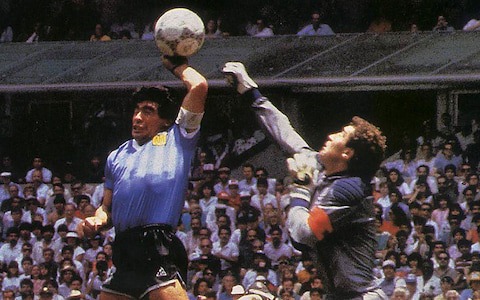 5. The day Maradona slalomed almost half of England defenders 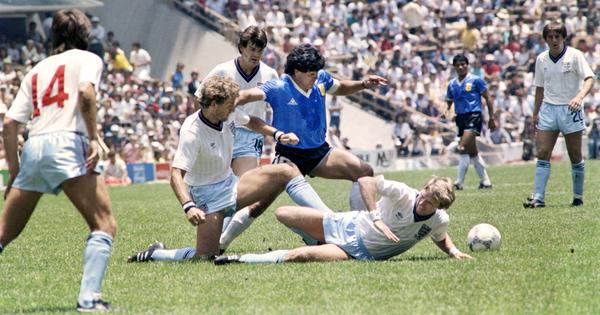 This also happened in the 1986 world cup which was a match between Argentina and England. He slalomed the field and went past almost half of England defenders in the match. He then made a fool out of the goalkeeper before scoring the second goal in that match. 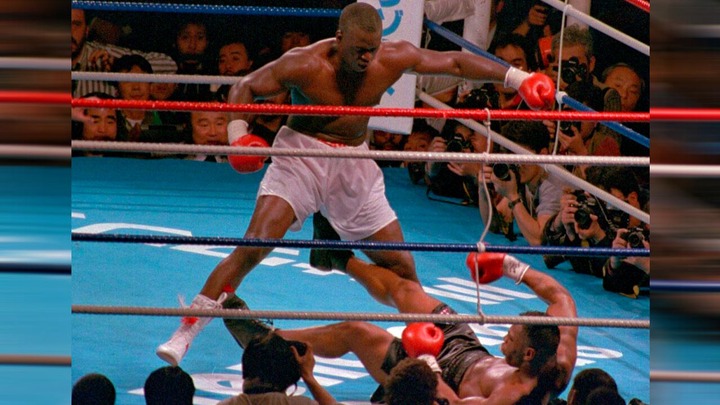 ﻿7. The Fight of the Century 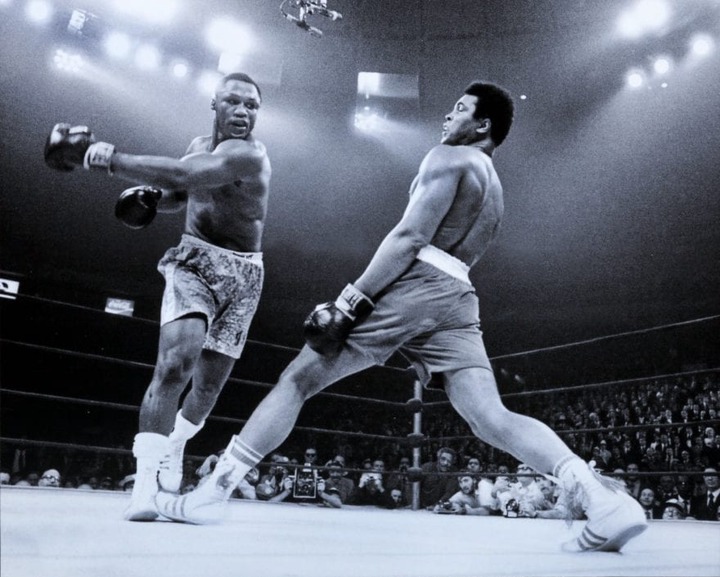 This was one of the most iconic moments in the history of boxing. This fight was on the 7th of March 1971. It was later named the fight of the century. 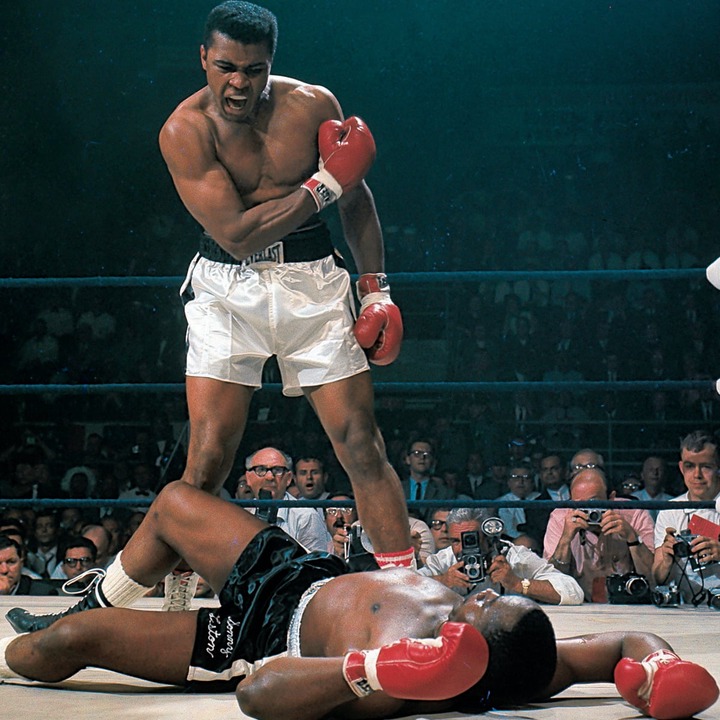 Muhammed Ali had been banned from boxing when he refused to join the army and Frazier was the reigning champion. In the 15 rounds that they fought, Muhammed Ali lost to Joe Frazier by unanimous decision. When the fight was replicated later, Ali won the fight. 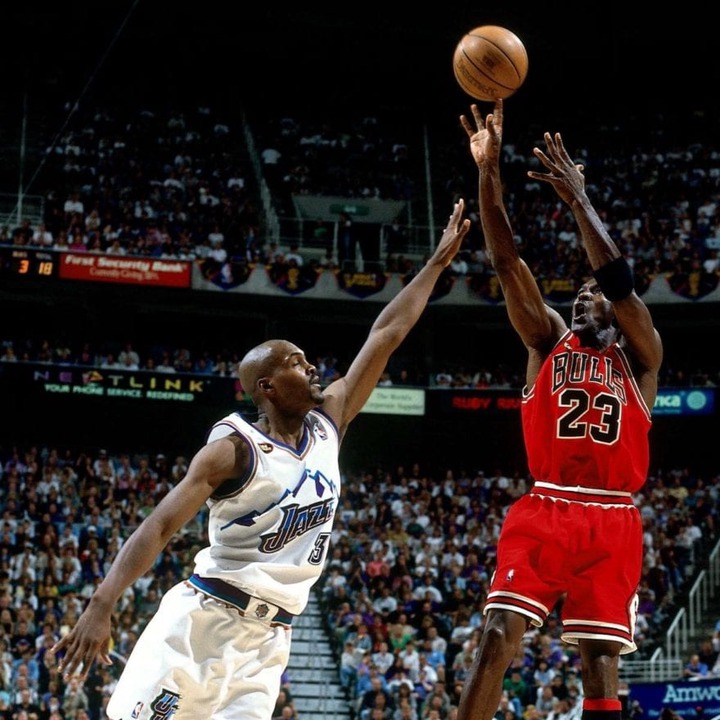 When Michael Jordan was almost leaving Chicago bulls, he never new that his last shot would leave a lasting impression to his fans and in the basketball fraternity. It was during game 6 of the 1998 NBA finals when Jordan was playing his last for Chicago bulls. With only 17 seconds to time, when it was just 5.2 seconds to time, Michael Jordan saved his team from defeat after scoring a two point making them ahead by 2 points.