Former Chelsea player Joe Cole has honestly named Chelsea attacking midfielder Mason Mount as the player who is less liked by some fans. 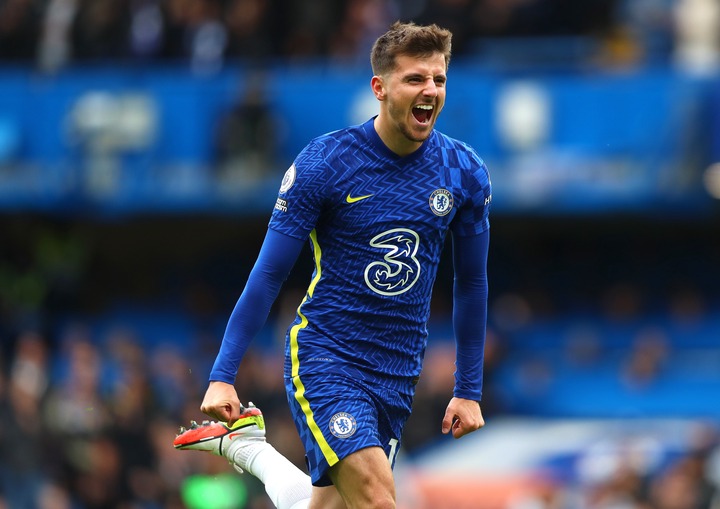 Mason Mount has been outstanding for Chelsea since making his debut in 2019 from Derby on loan. The 23 years old has proven his doubters wrong by performing on the highest level. Mount is currently regarded as one of the best attacking midfielders in the premier league after being nominated in the ballon d'ior last year at position 19. The England international has been the main man at the club helping the Blues to win several games. 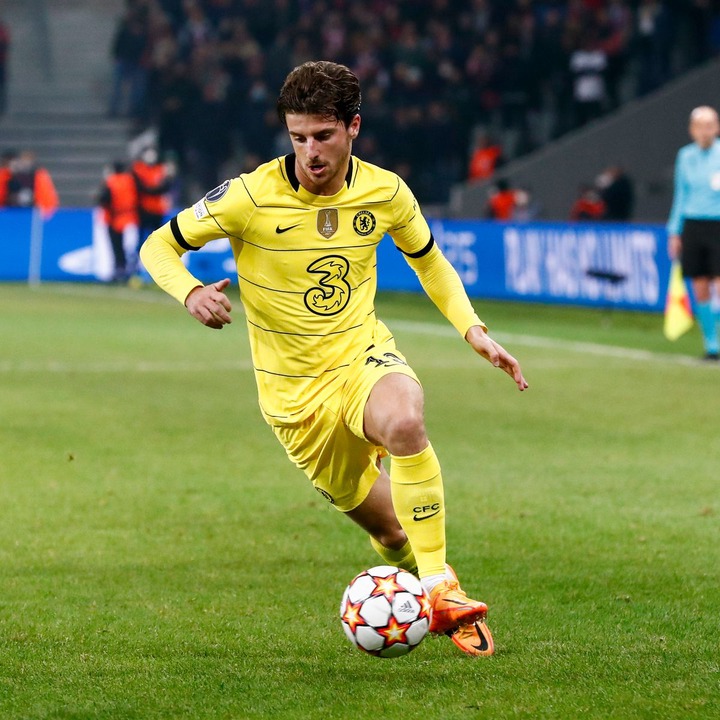 Mason Mount also managed to reach double figures for both goals and assists last season becoming the only Chelsea player to do so after the departure of their legend Eden Hazard. Former player Joe Cole has praised the England international as the player who is becoming outstanding in the country. Joe Cole has also revealed that Mount isn't a fan favorite due to his style of play which terrorizes opponents in Europe. 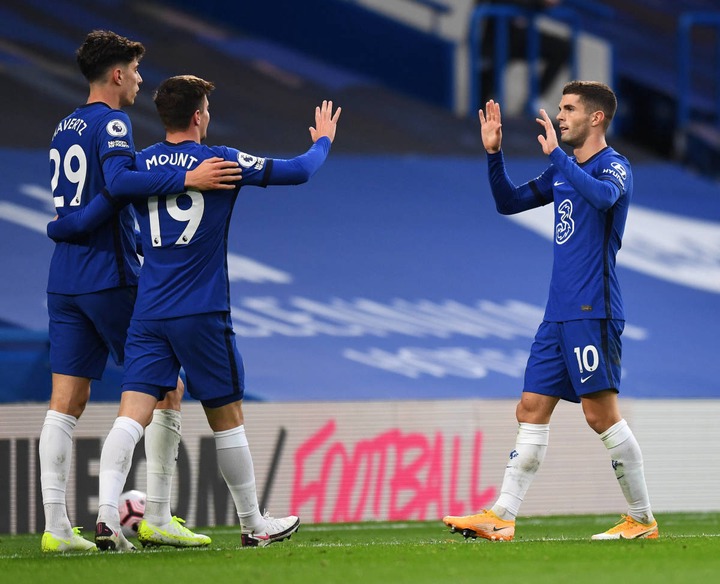 " Mount is becoming one of the most outstanding players in the country. Some fans don't like him but I want to sit them down in front of a touchscreen. What he does is unbelievable. I am yet to meet a player or coach who doesn't think he is outstanding."

Mason Mount has been outstanding for both Chelsea and England and this has made both coaches of respective teams to be using him regularly. This has made many fans to hate him as some were calling the England international as Frank Lampard's son since the Everton manager was using him almost every match during their time at Chelsea.

I Am Not Raila But Am Ready To Lose For You, Fan Goes 'Frenzy' After Azziad Posted These Photos

What Really Happens to Your Body When You Stop Going Outside