By Fabrizio (self media writer) | 4 months ago

The FIFA 2021 pro awards Ceremony which have been held at the headquarters in Zurich Switzerland saw English premier league side conquer. The event is held to give out awards to the Best head coach, Player of the year and goalkeeper both the women and men.

Though Bayern Munich goal machine Robert Lewandoski won the Men's best player of the year for a second successive year beating Salah and Messi, but Manchester united and Portuguese forward Christiano Ronaldo beaten him for another trophy. 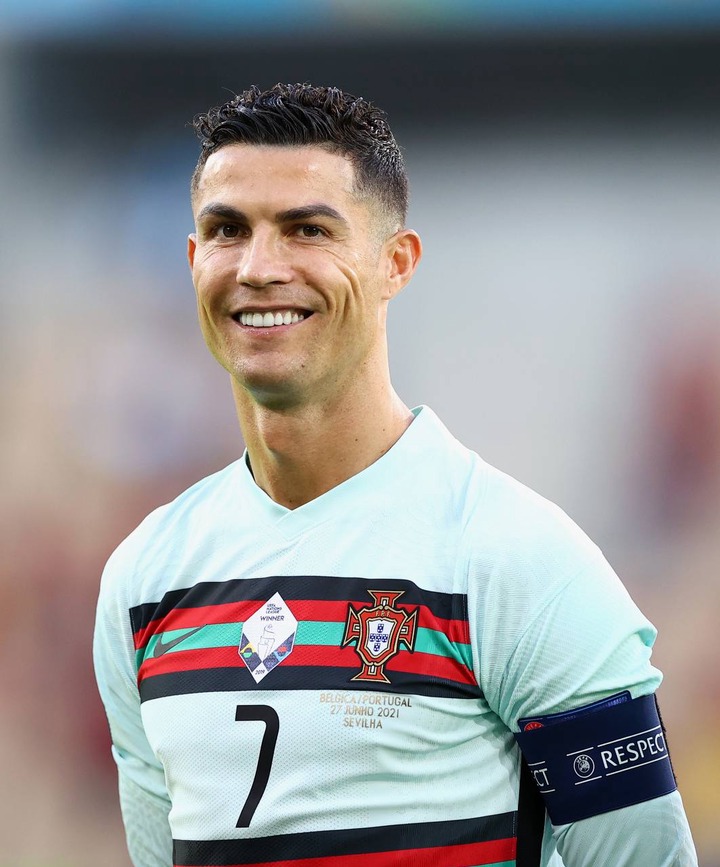 Ronaldo won the FIFA special award for breaking the men's all time goal scoring record. The former Real Madrid and Juventus player became the world all time top scorer with after scoring 803 goals.

Ronaldo was also included in the Men's Fifpro World X1 for 2021. He is the only Manchester United player to have made it to the squad which have been dorminayed by Chelsea and Manchester City each producing three players.