By Freematchesg (self media writer) | 6 months ago 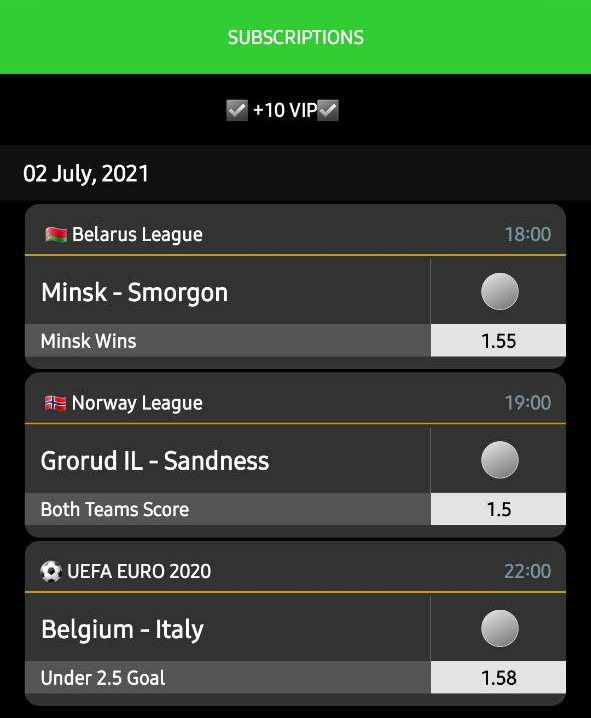 Urawa Red Diamonds are looking for the third straight J1 League victory on Saturday when they take on bottom half Vegalta Sendai in the 21st round of the competition.

Urawa Red Diamonds will keep pushing for the place in the AFC Champions League next season as they sit just three points shy of the third placed Nagoya Grampus halfway through the J1 League campaign.

They caught a nice rhythm of late, having dispatched Kashiwa Reysol and Avispa Fukuoka in the last two rounds without conceding a goal in the process.

The schedule works in their favor as well with the fixtures against two bottom four sides Vegalta Sendai and Oita Trinita upcoming in July.

The head coach Ricardo Rodriguez can be thrilled with his men’s defensive showings in the last two rounds.

The job at the opposite end of the pitch is reserved for Kasper Junker who has notched seven goals in eight appearances for Urawa Red Diamonds. 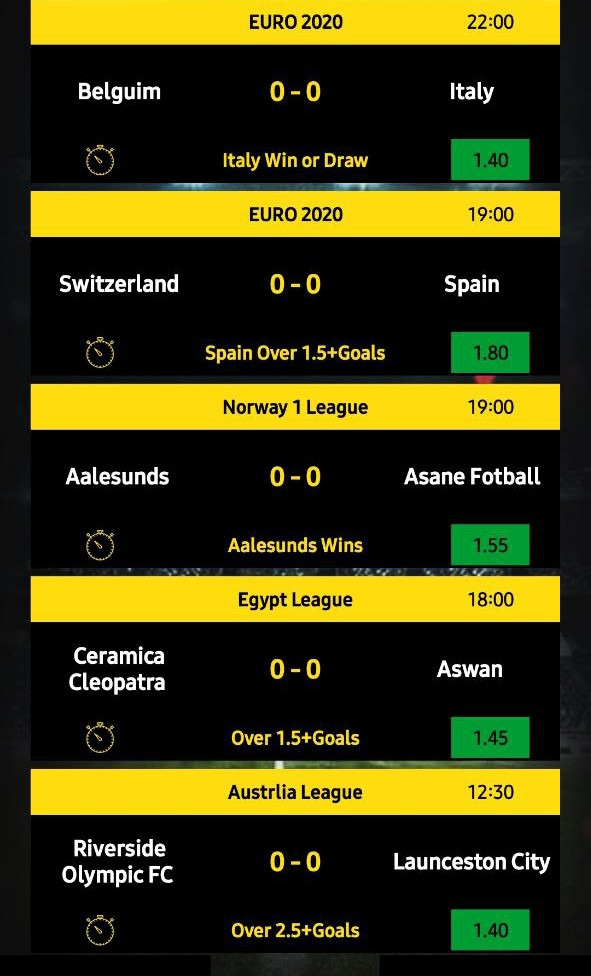 The Danish forward missed a penalty in the previous round’s victory over Avispa Fukuoka, but he will no doubts be the best option for the anytime goalscorer pick here.

Junker will fancy his chances of adding to his seven-goal tally knowing that Vegalta Sendai have just conceded three goals in a home defeat to mid table Shimizu S-Pulse.

It was a fourth consecutive game without a victory for the hosts who will come into this match as clear underdogs.

Both form and tradition suggest a successful day for Urawa Red Diamonds and we have no other option but to back the away win as the main betting option at the attractive 2.15 odds.

Since Urawa have been very tough to break down of late, and since they allowed just one goal in the last three head to head meetings with Vegalta Sendai, we will also take the 2.62 odds offered for the visitors to keep a clean sheet on Saturday.