By Deniskabachia (self meida writer) | 28 days 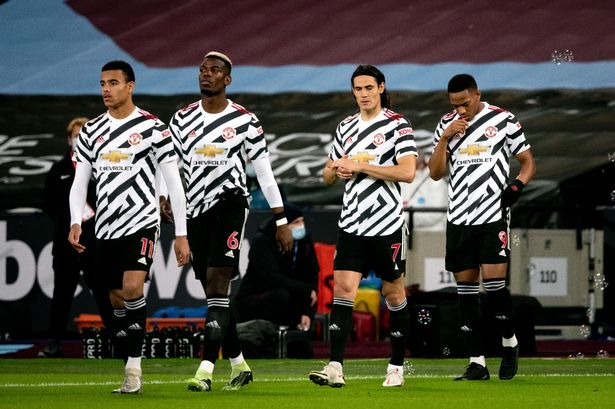 Old Trafford has seen players who could bring success days back to the club since former boos Alex Ferguson retired from coaching 8 years ago. The club has signed some of the best players in Europe but all these transfers took the club nowhere.

Under Luis van Gaal they had Angel di Maria and Radamel Falcao but the two great players won nothing while under Jose Mourinho the side had Zlatan Ibrahimović, they didn’t win the Premier League and the won the Europa League. 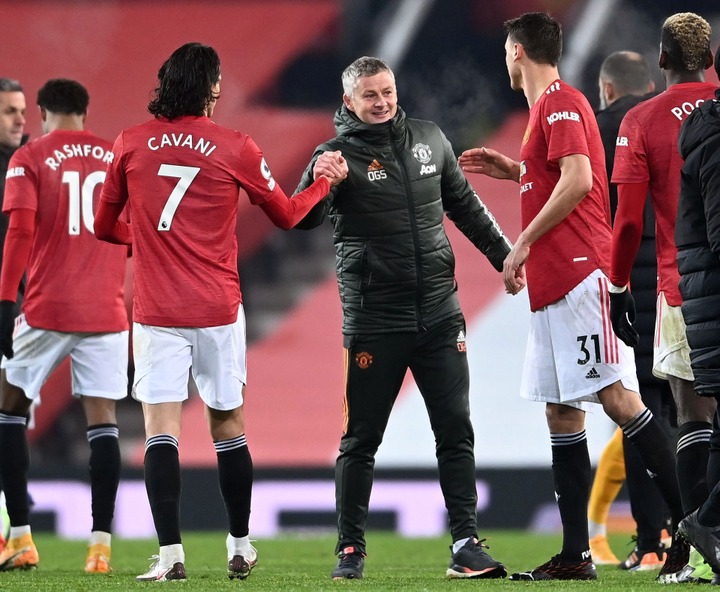 The Red Devils fans desire the team to win the Premier League than any other trophy in Europe. It has been eight years since they touch the league title but things are significantly changing under the current boss Solskjaer.

The boss has stayed at Old Trafford for two years now and he is getting the team somewhere good. He has not spent much in the transfer market, bringing in good players while others he found in the team, he has improved them to become more reliable top players. 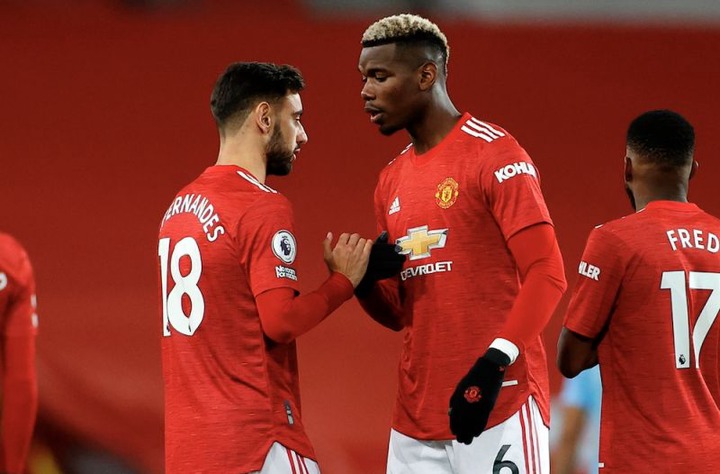 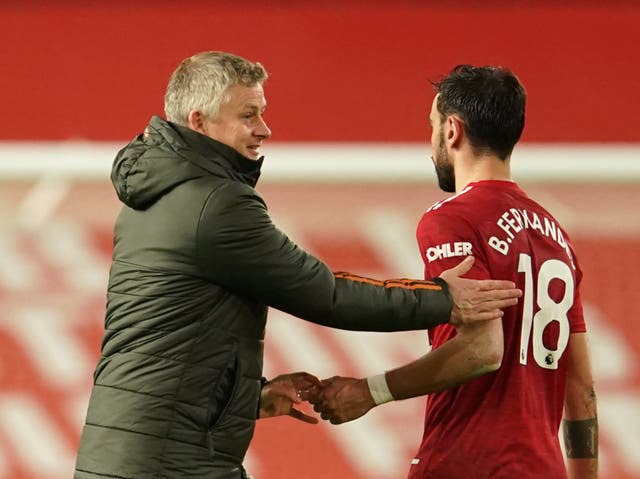 There two good players who have proved they will be decisive for Manchester United next season. These two players are Paul Pogba and Bruno Fernandes. When these two players play together there is always good results at the end of the match.

They haven’t played too much this season together and in the few matches, Bruno and Pogba have played the team has dominated matches and one of them either scores or provides an assist. 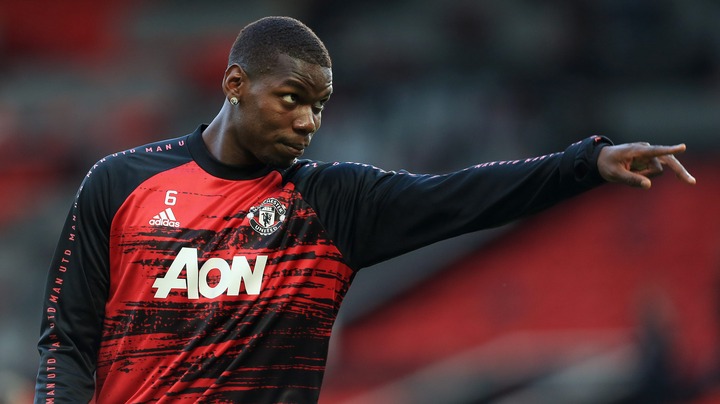 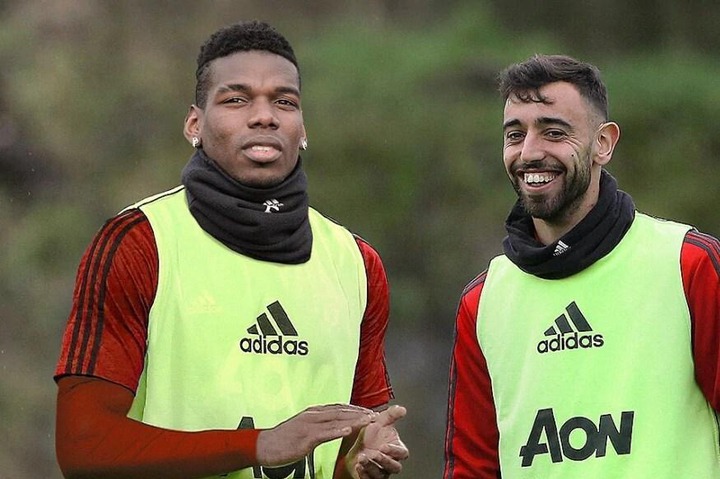 United was doing well at the top of the table when Pogba was in the team but after suffered from an injury, things considerably changed. Ole Gunnar should always play these two together as they are forming a midfield maestro at United one which will be unbreakable.

United have bee amazing this season but next season when they have everyone fit, they become the team to beat. With Pogba and Fernandes playing together Ole Gunnar can beat the likes of Liverpool, Man City and Chelsea to the league.