By Collo_seska (self meida writer) | 17 days

Paul Pogba will make a decision about his future next week as whether he will remain at Old Trafford or will move to Paris Saint Germain, according to French Football News. 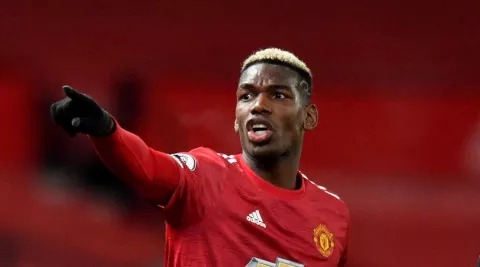 This now clearly tells that Pogba's dream to play for Real Madrid and Juventus' urge to bring him back to Turin has gone the other way wrong. 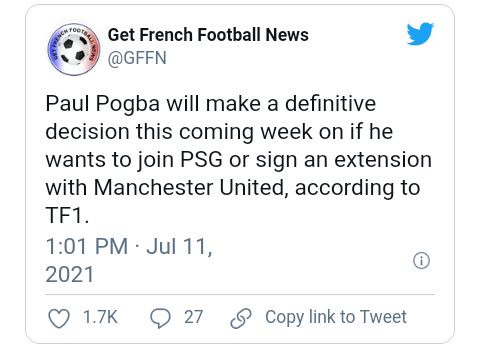 Agent Mino Raiola will have to give some approaches as whether the Frenchman will remain or will be sold out. However, there are high probabilities of Pogba remaining at Old Trafford as he has stated that he wants to provide a challenge to himself in the toughest leagues available, and French ligue 1 is not one of the Europeans competitive leagues. 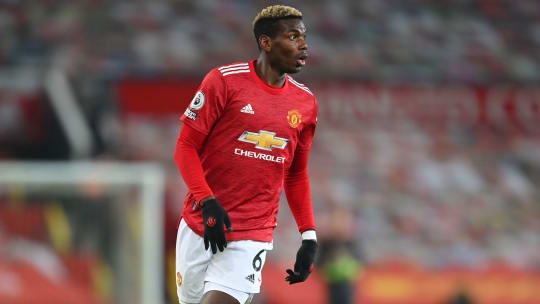 If he will decide to leave, then Manchester United will have an ample time to look for his replacement as they are currently chasing Rennes midfielder Eduardo Camavingha, and they have been urged to sign Leeds United central midfielder Kalvin Phillips who is doing great work at the European championship games. 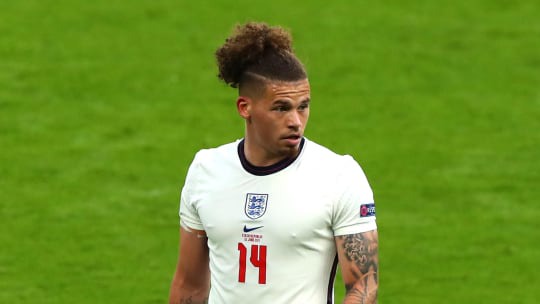 Another announcement is that Jesse Lingard, after enjoying a one-season life at West Ham United last season is set to return to Manchester United training camp this week after ending his quarantine period from a holliday. 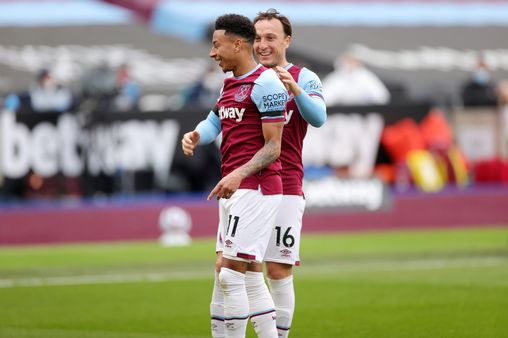 Lingard's future is not clear for now and West Ham are interested to sign him fully after assisting them a lot at the end of last season, scoring 9 goals and providing 4 assists in 16 games.

The covid-19 negative test results tells that Lingard is expected at Carrington probably on Monday. Some fans reactions were as follows: 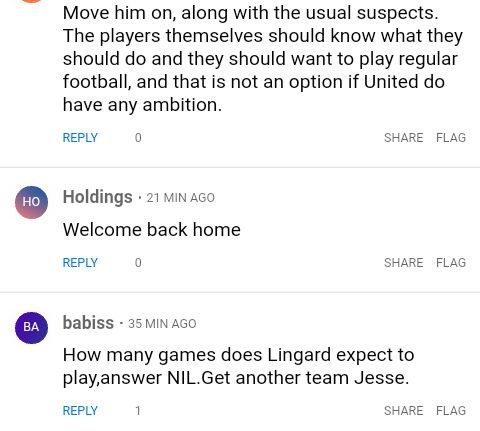 Other reports shows that Manchester United's pursuit for Harry Kane have been answered after new Totenham Hotspur coach Nuno Espirito Santo telling them a player that he wants in a swap deal with the England captain. Espirito Santo has admitted his demands for Jesse Lingard as part of the £100m deal for Kane. United will face competition from Manchester City who also wants to offer a player and some cash for the England center forward. 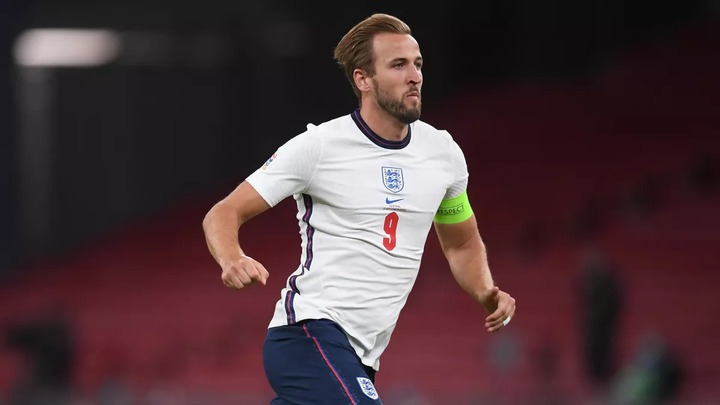 Man United may be forced to offer Lingard who has remained with only one year in his contract at the Theatre Of Dreams and adding a new contract is a doubt for him. Ole Gunnar Solskjear is looking for a striker after reports suggesting that their number 9 Anthony Martial may be sold out due to his poor attitude, and Kane is expected to replace him. 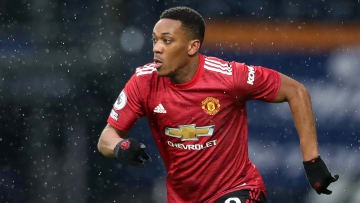 Any available update from the above announcements will be given out as soon as it happens. 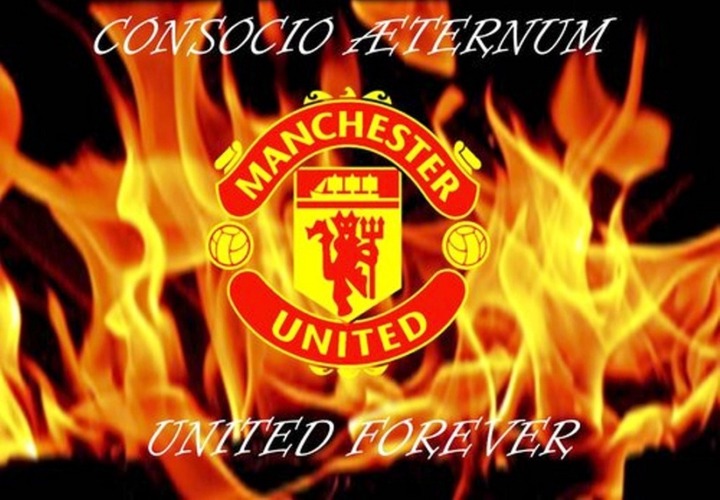 Follow for more football updates from your club and the whole European football.