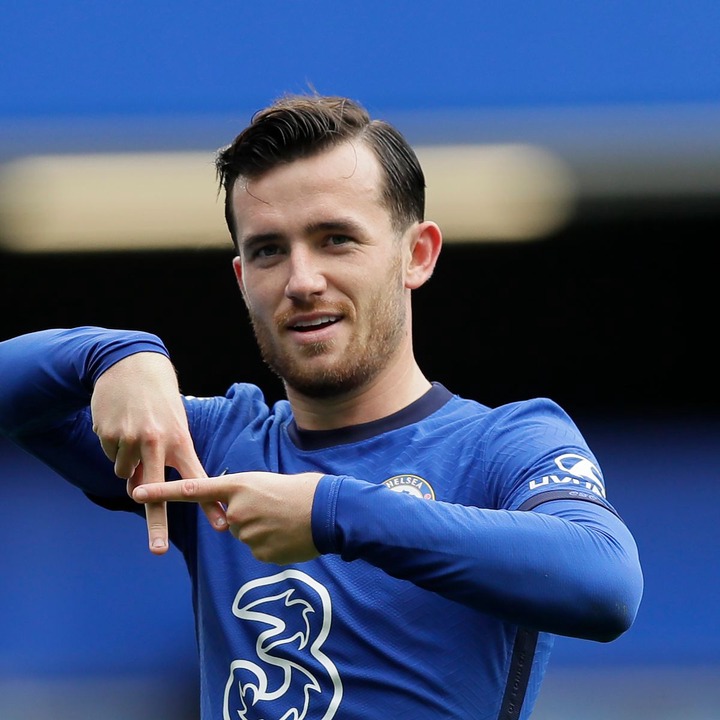 Chelsea suffered a blow as their top defender Ben Chilwell suffered an injury that will keep him out for weeks as England got smashed by Belgium yesterday. Leicester city's Youri Tielemans and Napoli striker Dries Mertens scored the opening goals for Belgium before Chilwell was replaced by Saka in the 38th minute. 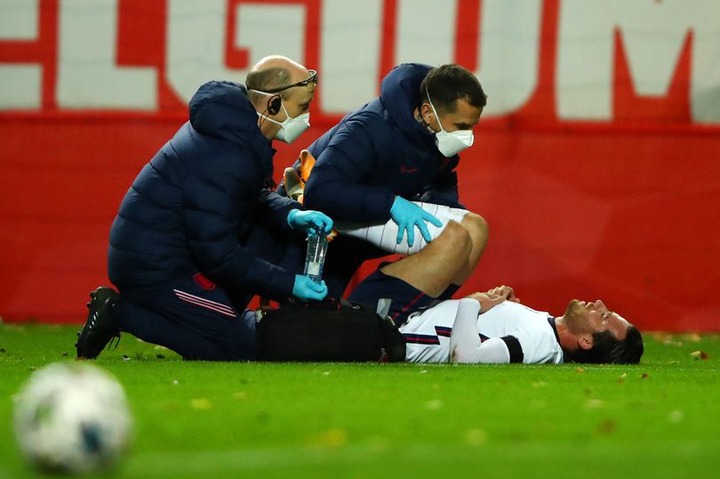 The £50million summer signing has been part of Frank Lampard's starting eleven after showing a brilliant performance and co-ordination with defenders Thiago Silva, Kurt Zouma and Reece James. He was also part of the blues team that went for five games without conceding a single goal before Sheffield United broke the record in a match they won 4-1 before the International break. 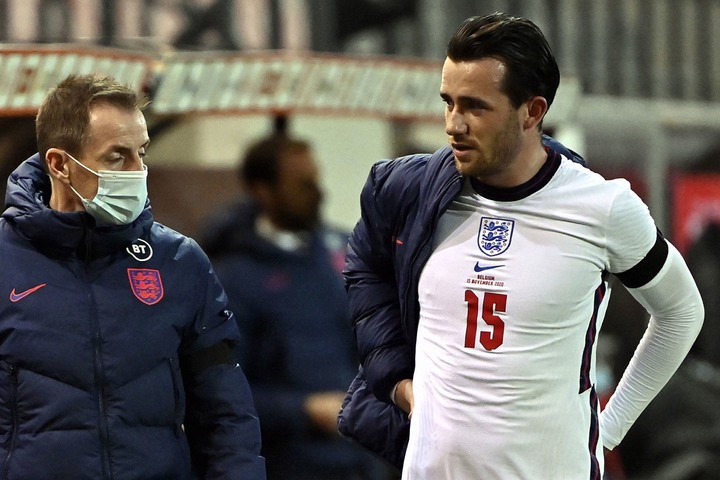 Manager Frank Lampard will be concerned in the defenders absence on Saturday 21st when they will be travelling at the St. James park to face Newcastle United. The 23-year old who was making his first England debut will be replaced by Marcos Alonso or Captain Cesar Azpilicueta who some times play the left back position. 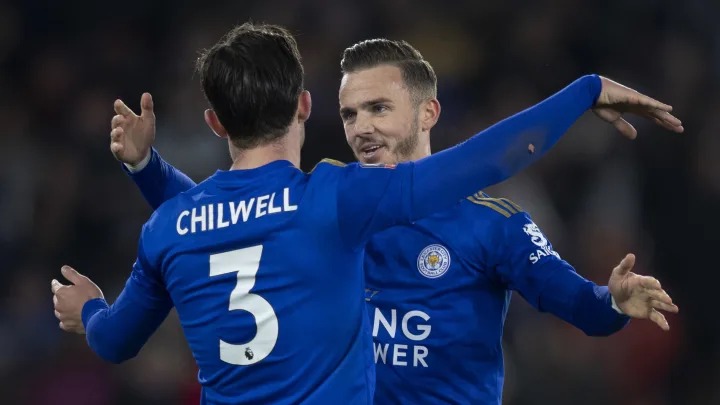