By TOPDEN (self media writer) | 5 months ago Chelsea suffered their first defeat of the season at the hands of Leeds United. The Blues were expecting to bounce back to winning ways after dropping points against Tottenham last Sunday at Stamford.

Thomas Tuchel's men conceded three goals against the Whites which saw them fail to close the gap with the league leaders Arsenal. Thomas Tuchel made a few changes to the squad that played in the London derby last weekend. 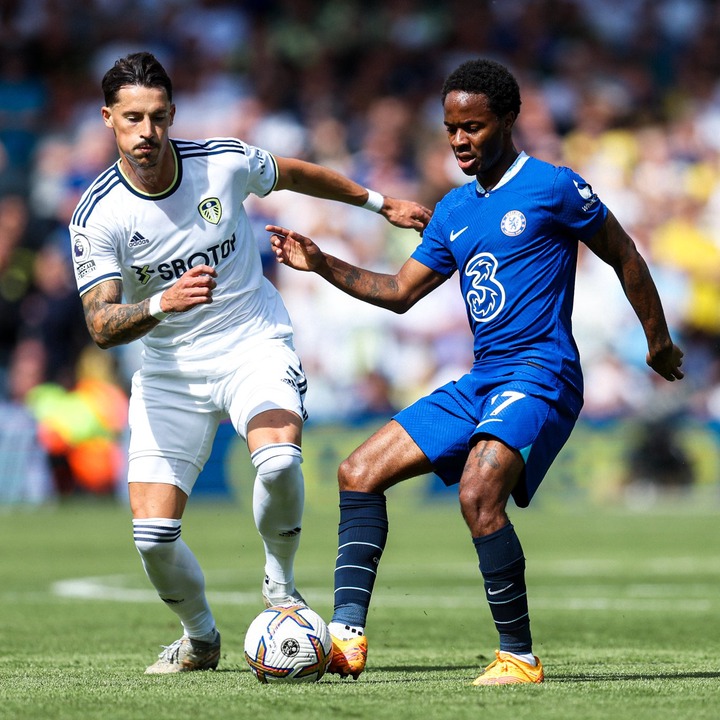 Leeds went ahead in the 33rd minute through American winger Brenden Aaronson after Chelsea's goalkeeper Eduardo Mendy made a mistake in the box.

Spaniard striker Rodrigo doubled the lead for the hosts four minutes later to ensure their team was ahead by halftime. Leeds kept on pressing and trying to score more and it beared fruits in the second in the 69th through a close-range finish from Jack Harrison to seal the win.

Chelsea was awful in the match and they struggled to create chances, score a goal, or even break down Leeds United's defense. They had only three shots on target compared to the Whites who had 6 shots on target. 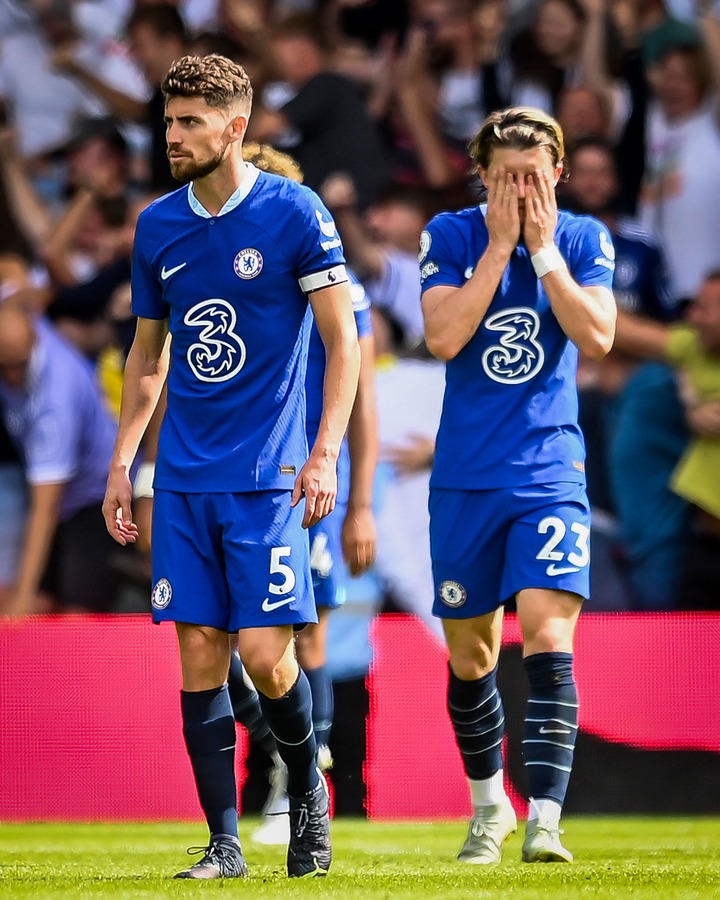 German boss Thomas Tuchel made a mistake of playing Reece James as a center-back unlike his natural position as a right-back while Ruben Loftus-cheek played as a wing-back.

This caused a lot of imbalance in the team and was the main reason Leeds United was using the left wing. Most of their lethal attacks and goals came from that wing especially the first and the last goal.

Thomas Tuchel should have started Cesar Azpilicueta as a center-back while James as a wing-back where he is more effective in matches. playing Reece James as a central defender was the biggest mistake the German tactician made.