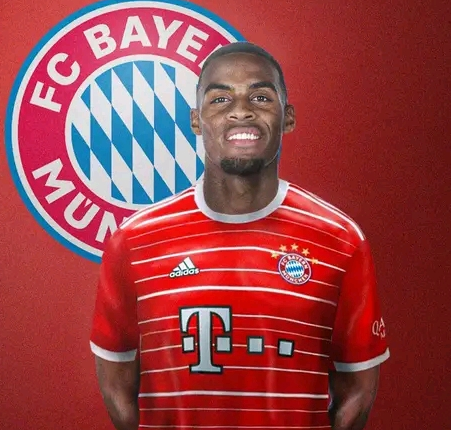 Bayern Munich have signed 20 year old Ryan Gravenberch from Ajax for €20 Million plus €5 Million add ons with a 7% sell on clause. Gravenberch has signed a 5 year deal with the Bundesliga giants until June 2027 after successfully completing medicals Munich. 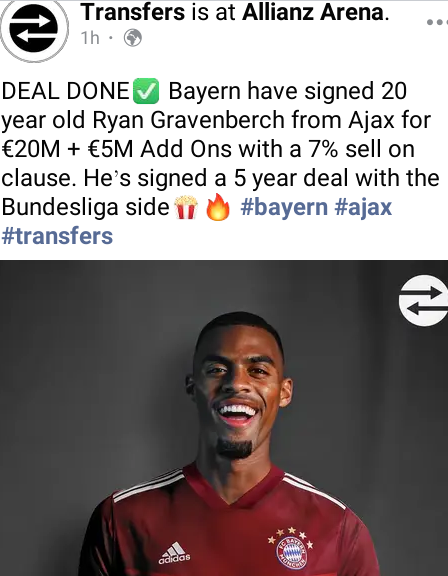 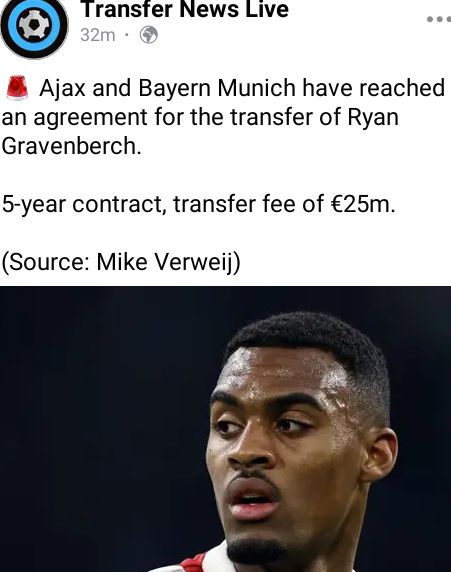 Arsenal star Eddie Nkeitah will stay at Emirates and will pen down a 5 year long term Gunners contract after turning down proposals from Premier League & Bundesliga clubs. Arsenal youngster Catalin Cirjan has signed a new 3 years deal with the Gunners after impressive season with Arsenal Youth team. 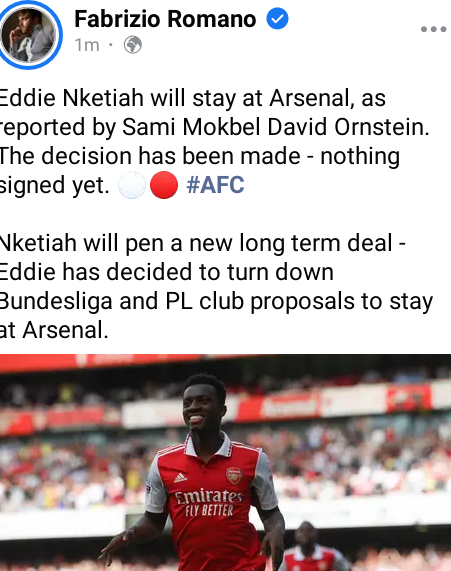 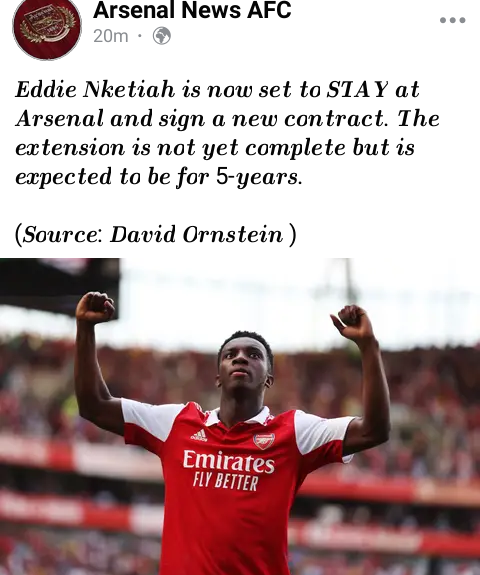 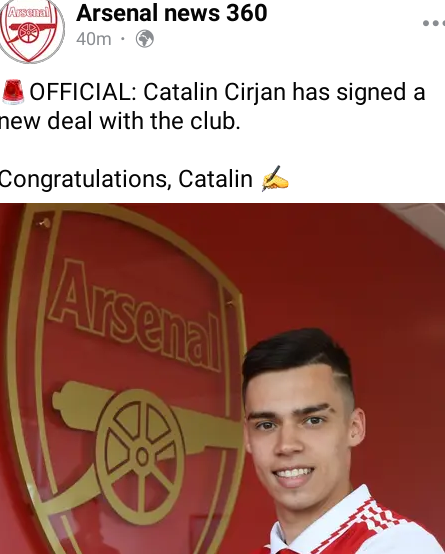 Chelsea are pushing hard to sign Jules Kounde despite Sevilla €60 Million price tag stance. Jules Kounde agent and Chelsea are in contact, the price being worked out is £51 Million plus variables, the operation may accelerate in coming weeks. Chelsea are strongly intrested in RB Leipzig forward Christopher Nkunku but experiencing stiff competition from Borussia Dortmund. Chelsea are set to offer Mason Mount new deal with significant salary increase and the board are set to hold talks with Jorginho, Kante, Azipilicueta regarding their future. 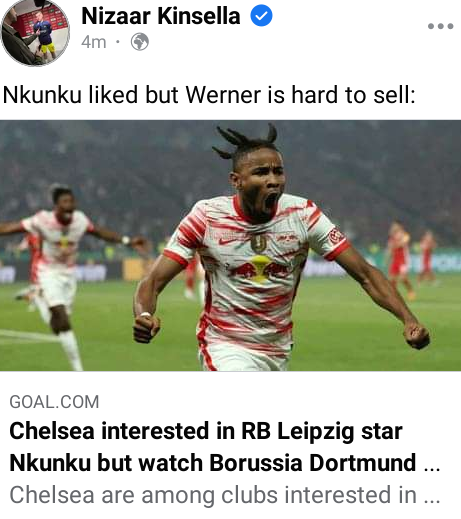 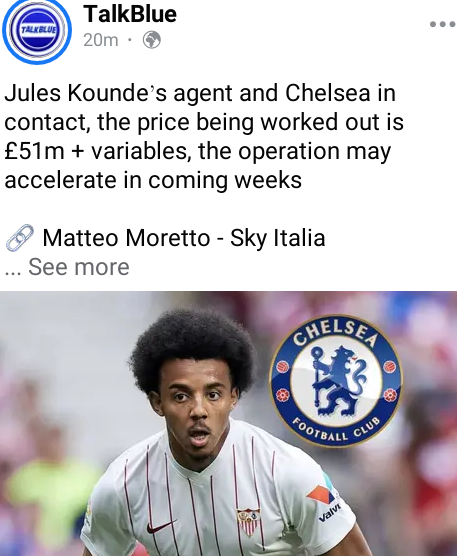 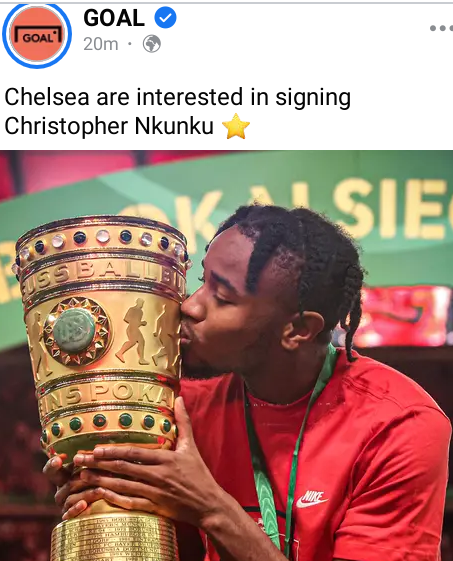 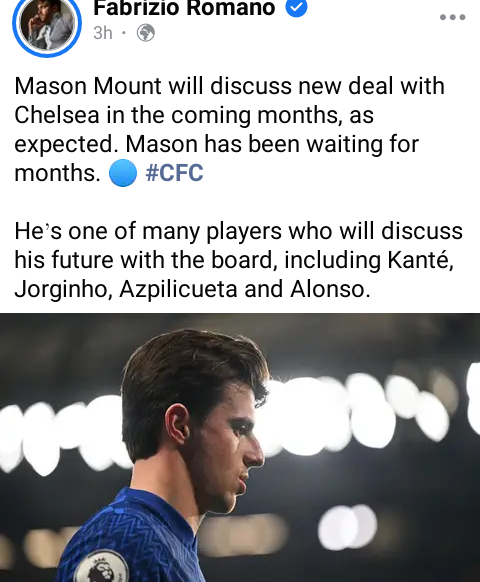 Liverpool forward Sadio Mane has confirmed there will be new discussions at the end of the season and will answer the question about his future after the UEFA Champions League finals as his contract expires in June 2023. Liverpool striker Mohamed Salah has confirmed that he will be staying at Liverpool next season but is waiting for the new contract to be finalized. 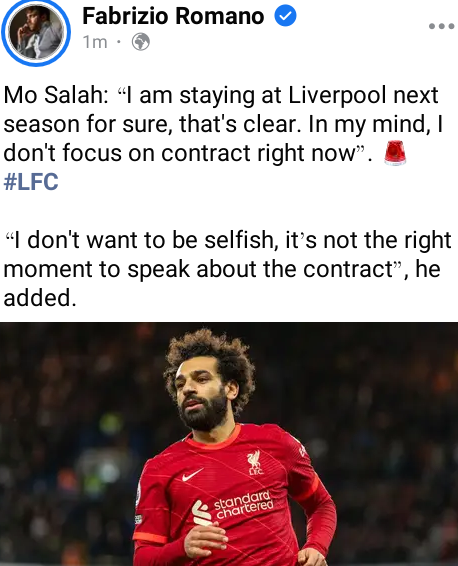 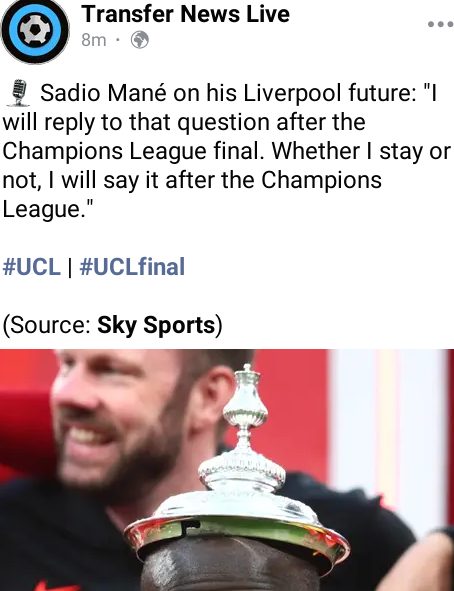 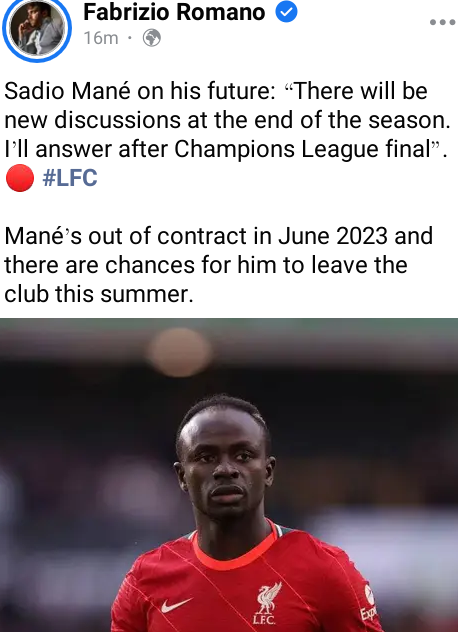 Manchester United board have reportedly internally agreed and discussed the signing of duo Jurrien Timber from Ajax and Pau Torres from Villareal. Man United will submitt official bids in the next few days with Erik Ten keen to strengthen the defence after the club conceded 58 goals in 38 Premier League matches last season. 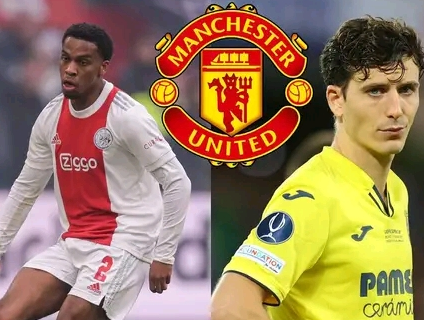 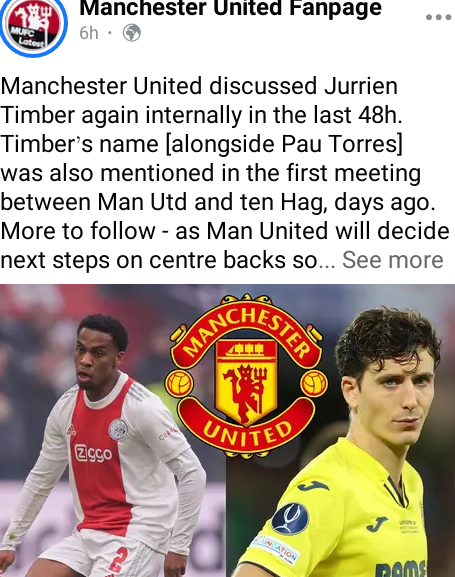 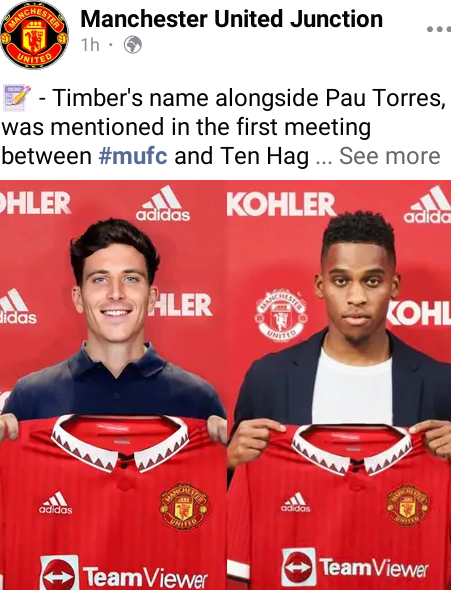