Super Wednesday tips on EPL AND LALIGA to bet on

By AkakoJunior (self media writer) | 3 months ago 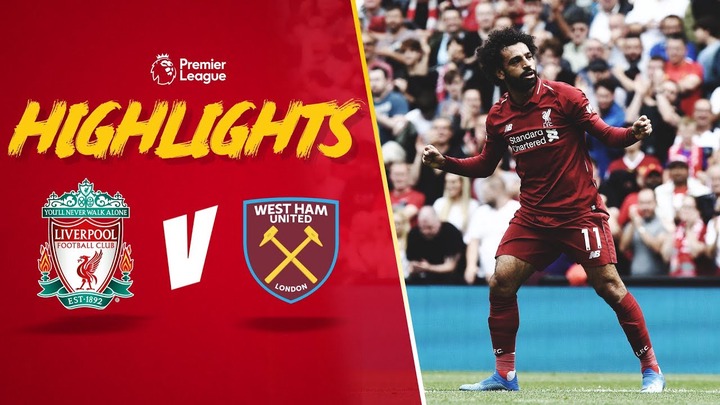 Liverpool pulled off their best performance of the season on Sunday afternoon when they dispatched champions Manchester City 1-0 at Anfield.

This could well prove out to be the turning point of the entire season for Jurgen Klopp’s squad who had earlier won just two of the opening eight league outings.The Reds are now 8th in the league, sitting 10 points shy of Manchester City and having a game in hand on the reigning champions.

A win on Wednesday night against West Ham would cut the gap to seven points and get Liverpool’s title ambitions back on track, especially with more favorable fixtures to come before the World Cup.We thus see Liverpool as enormous favorites to back up the huge victory with another home success against West Ham. 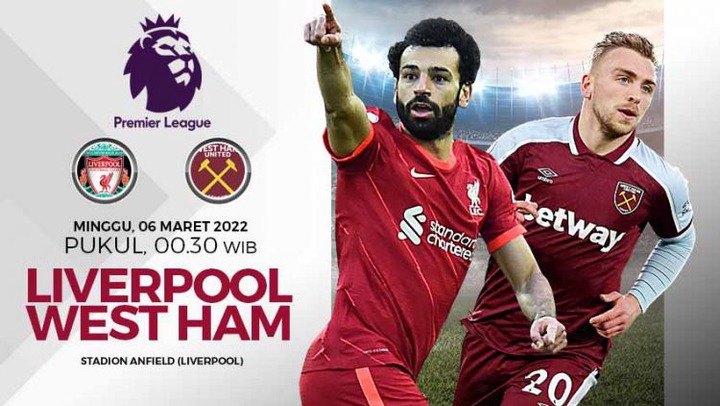 The Hammers have by no means been spectacular so far in the season. They have continued with their hot and cold performances by playing only a 1-1 draw away at Southampton on Sunday.David Moyes’ men hold the 12th position in the league ladder. They took just one point in the previous three away fixtures, scoring only twice in the process.

Liverpool are without Luis Diaz and should allegedly miss Diogo Jota here as well. Nevertheless, their Egyptian King is back in form after a slow start to the season.Mohamed Salah scored four goals in his last two appearances for the Reds in all competitions, including a hat-trick off the bench in the away win over Rangers in the UEFA Champions League. 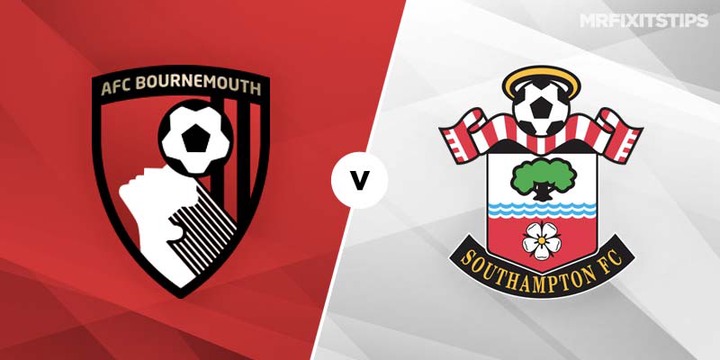 Bournemouth have been fairly consistent lately, and are one of the few teams in the whole competition to have remained unbeaten in the past five match-days. Meanwhile, Southampton are one of the worst of the lot, and by the looks of things they are on a course to get relegated. They are placed eighteenth in a table of twenty,and are one of the only three squads in the league to have remained winless in the past five fixtures in the competition. Do note that four of these games ended in losses for them. All through the campaign they managed to secure just two wins and at the same time they managed to be one of the worst defenses, as well as one of the worst offenses. In fact, they have a 100% losing record on the road barring their victory against Leicester, who have been the weakest team in the English top flight this time around. 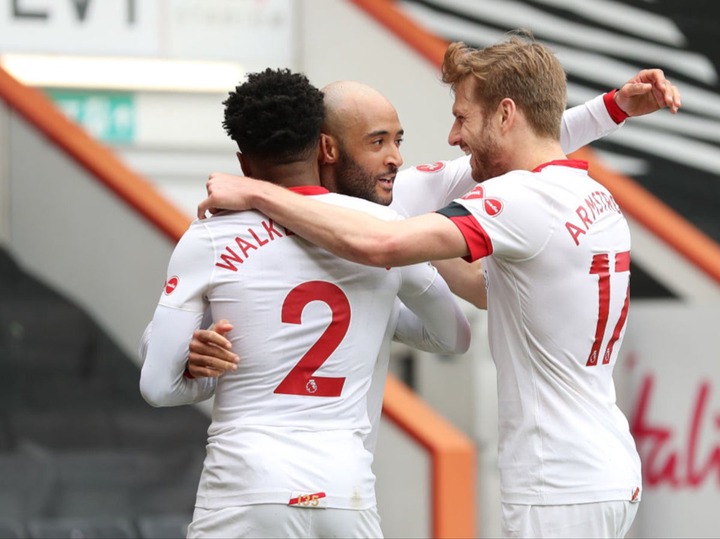 Meanwhile, Bournemouth lost only three times in total in the whole of the Premier League campaign so far and the losses came against defending champions Manchester City, toppers Arsenal, and six-time European champions Liverpool. Seldom have they lost at home this year, and also scored consistently throughout this period. 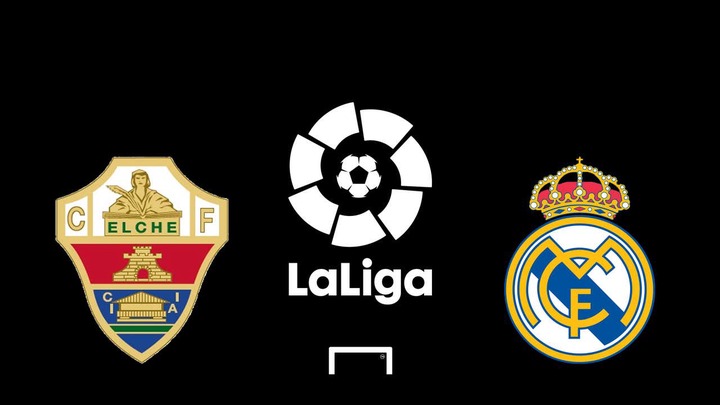 Top of the table meets the very bottom on Wednesday evening in La Liga as Real Madrid travel to Estadio Manuel Martinez Valero to battle the rock-bottomed Elche in the 10th round of the competition.Los Blancos will enter the tie in the highest of spirits having claimed a huge 3-1 win over Barcelona in El Clasico.

It was a brilliant overall performance from the whole team, especially Karim Benzema and Federico Valverde who proved out to be the genuine difference-makers in the first half on Sunday.Carlo Ancelotti’s men are now alone at the top of the ladder with eight wins and one draw in nine league games since the beginning of the season.They will have a great opportunity to maintain the extraordinary spell of form on Wednesday evening against Elche who are not pulling up any trees this season. 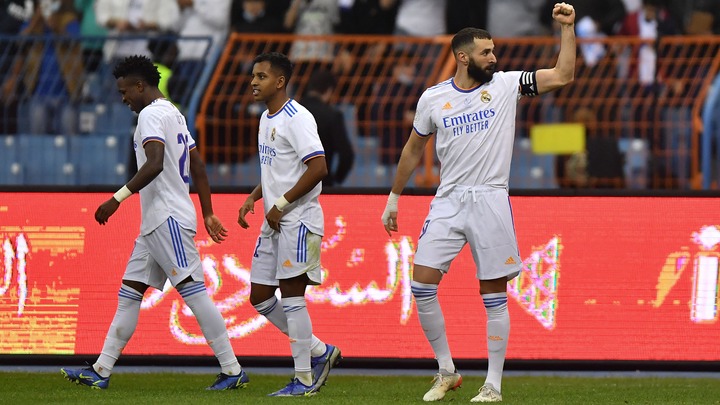 Elche made a managerial change at the start of the month but it was not before October twelveth when they finally got a new manager.His name is Jorge Almiron and he has started with a positive result, following a 2-2 stalemate away at Valencia on Saturday.Elche are, however, still the only team in the league without a win after nine rounds. It is very hard to believe they will get the first one just against the defending champions and the current leaders.