By ArntoTu (self meida writer) | 21 days 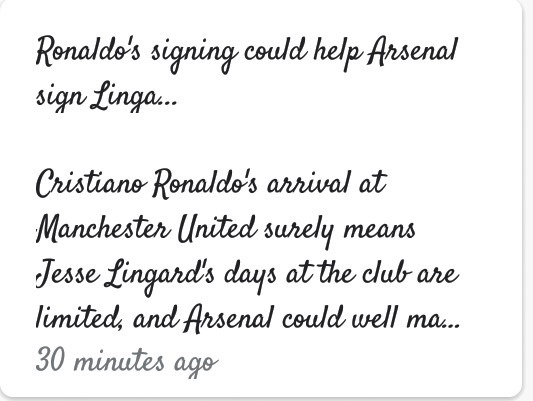 Arsenal are currently in a crisis given that they haven't scored a goal in the opening three matches of their season campaign. Jesse Lingard is not a master of assists like Ødegaard, but he is very good at driving the ball forward and creating messy situations in the opponents’ defense. Will Arteta make the last-minute bid for the 27-year-old tomorrow?

Tottenham fans took their banter to a whole new level today after they were heard chanting to Watford FC fans “You are going down with Arsenal.” The Spurs fans were actually telling the Watford fans that they were going to be relegated alongside Arsenal who are currently at the bottom of the league table.

Jack Grealish not only helped in the demolition of Arsenal at the Etihad Stadium yesterday but also celebrated the disaster class results by joining renowned UK rapper Stormzy on the stage during his live performance, one hour after the game ended. Jack Grealish joined Stormzy on stage and showed his botched dancing skills to a crowd of more than 40,000 people. 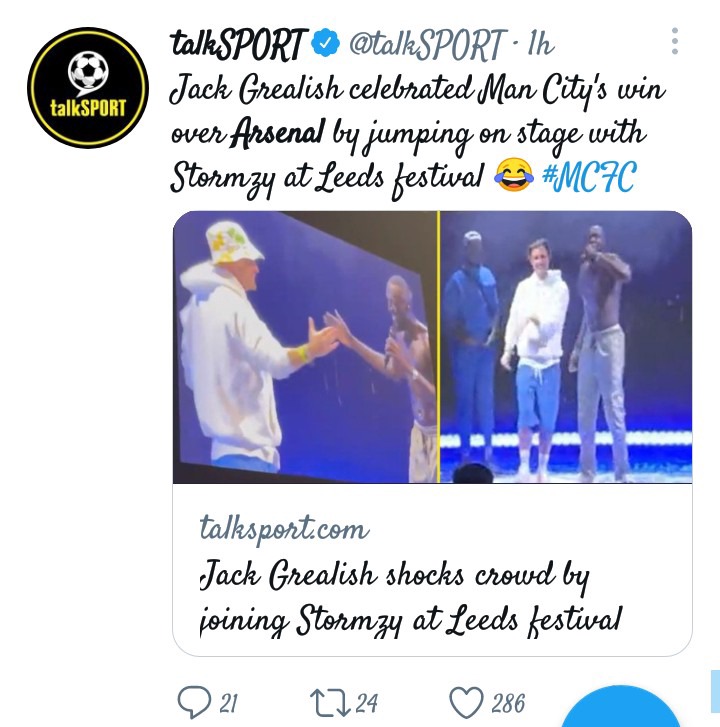 In Arsenal’s dreadful loss, Jack Grealish provided the assist for the third goal that was scored by Gabriel Jesus in the 43rd minute. Jack Grealish proved to be a constant menace throughout the game and he made sure that he made the Arsenal defenders very uncomfortable in the game. All in all, he deserved a good celebration because he led Manchester City to a trashing win at Etihad Stadium. 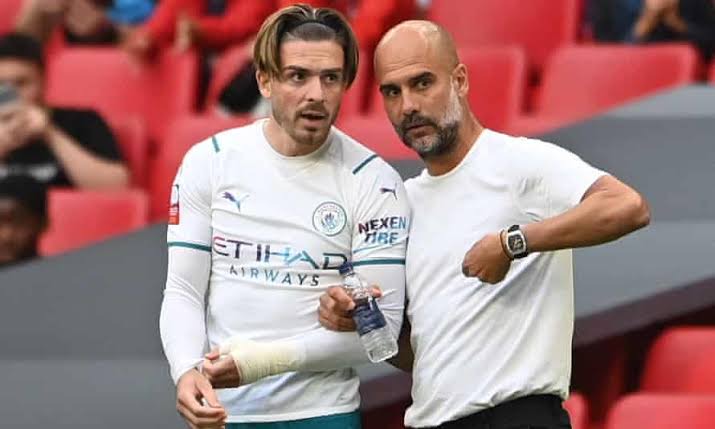