By SportsAnchor (self media writer) | 10 days ago

Former Everton and Liverpool forward Jermain Pennant has made a big claim that Manchester United will not finish in the top four this season. The 37 year old gave out two clear reasons as to why Manchester United will miss the Champions League spots despite currently being on a perfect run of form. He highlighted lack of squad depth as one reason, and fierce competition from the likes of Spurs, Chelsea, Liverpool and even Newcastle.

“Manchester United will not finish in top four bracket for two reasons. One, their current squad lacks depth in every position. Look at the panic that there currently is after Casemiro’s suspension. Another good example is how Shaw is playing as a left center back. This clearly shows that the team is weak. Another reason is that Chelsea and Liverpool are finally getting their form back and they are only 10 points from the top four with 19 more games to go,” predicted the pundit. 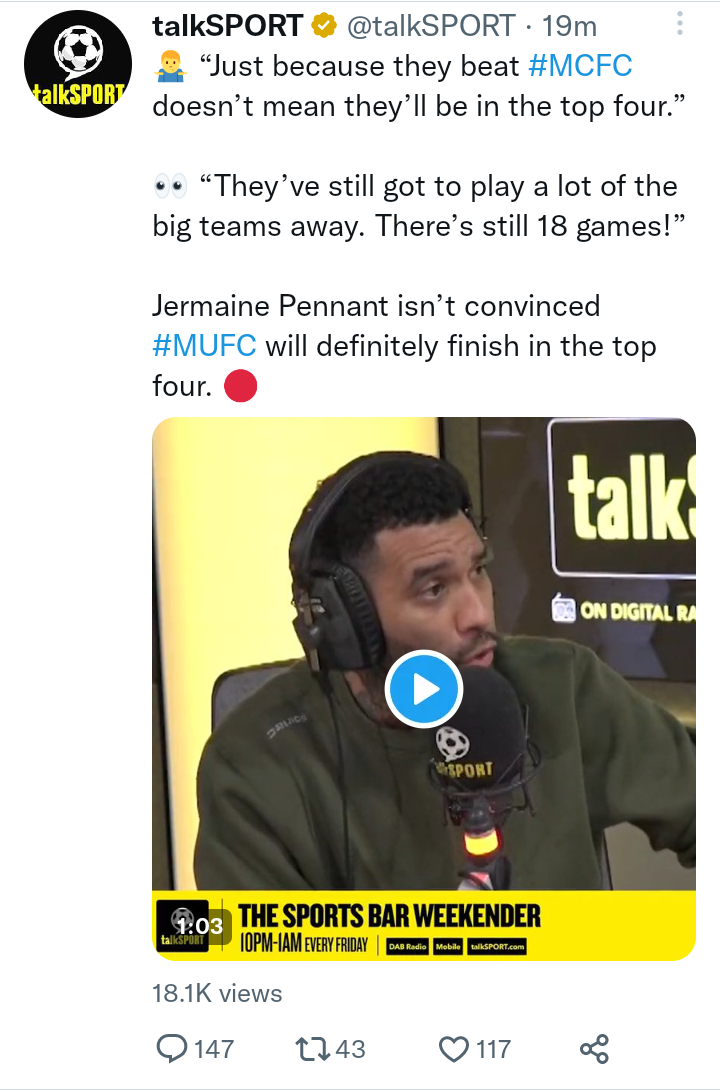 Manchester United indeed have no depth in their reserves and that is going to pose as a big problem in the near future. Arsenal missed out on top four last season because of that same reason and Manchester United seem to be heading towards such an inevitability. If there was any club that was to be overly active in the window this month in the EPL, it shouldn’t be Chelsea but Manchester United. 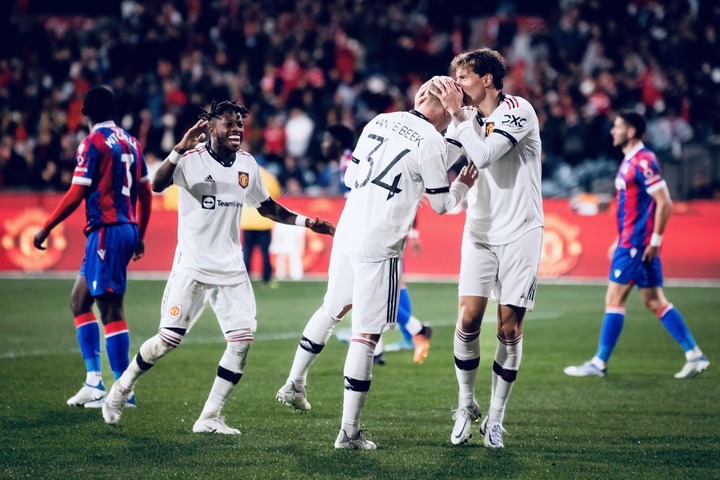 As with the competition from other EPL Clubs, it is going to a very bumpy road for Manchester United in the following months. They have very difficult and thick fixtures ahead of them that will mostly test the physicality of the players. Spurs, Chelsea and Liverpool are hoping to take full advantage of the remaining games in the season, which hopefully Manchester United will actually do. 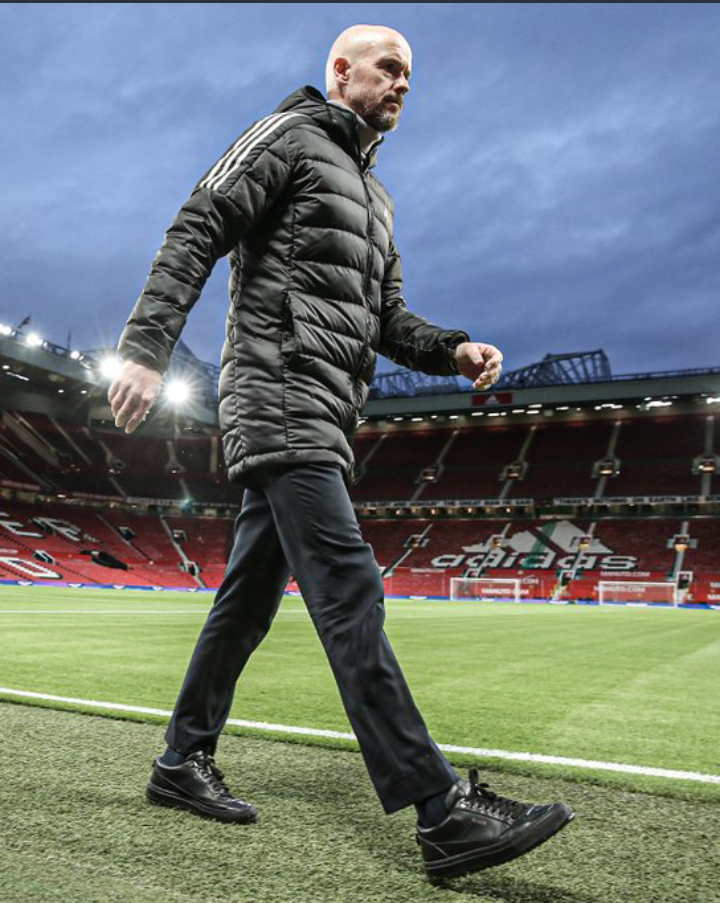 Erik Ten Hag still has a long way to go as far as finishing in the top four is concerned. (Image: Courtesy of Google)

Despite valid points from Pennant, I strongly disagree that Ten Hag’s side have no chance of finishing in the top four. Bruno Fernandes recently said that the dressing room has become more unified than ever before. He claimed that the conducive atmosphere at the club is what has motivated the players to turn things around.