Chelsea owner Roman Abramovich will be handing his manager Thomas Tuchel a transfer budget in the region of £150m to spend on new players but the kitty could rise further from the sale of some players.

Tuchel has worked magic in his short stint as a blues boss that has seen his side reach the finals of the Emirates FA cup that they narrowly lost to Leicester City and will be hoping to make amends when they play Manchester City in the finals of the champions league.

The blues have also forced themselves back to the top four and look certain to grab a champions league spot as they currently sit third on the table standings with a game against Aston Villa their final match of the season. 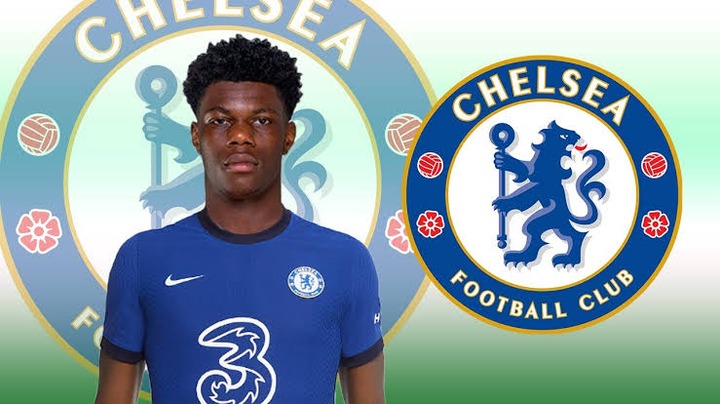 The Chelsea scouting system have earmarked a player from the Ligue 1 outfit Monaco in Aurelien Tchouameni as a potential addition to their squad in the summer as they look to challenge for the premier league next season.

At only 21 years, the France U21 could be the next talent to leave Monaco with reports claiming the French side will be willing to let their player leave should any interested team pay their £34m valuation of the player.

Goal.com claims that Thomas Tuchel is a big admirer of the 21-year old whose energetic and hardworking displays for Monaco have seen him labeled a midfield monster who could be Kante's Long term successor.