By Mwita (self media writer) | 1 year ago 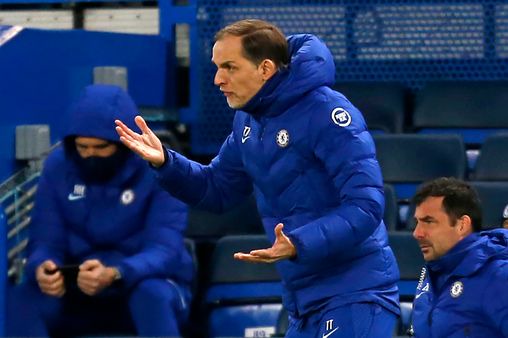 Chelsea have been handed a boost of signing a world class defender who is said to have similar skills like their legendary Captain John Terry.

Chelsea have been linked with several top defenders in Europe. Bayern Munich centre-back David Alaba and Napoli Kolidou Koulibaly are among the top players linked with Stamford Brigde move.

The transfer link between Koulibaly and the Blues has been revived again and the Senegalese international could move to West London this summer. According to reports from Italy as revealed by Football-Italia, Napoli could be forced to sell Koulibaly in order to same themselves from their current financial crisis.

The report further says that the Italian side might also cut the 29-year old value which was around £69 million last summer in order to get him off the wage bill quicker.

However, this is likely going to happen if only Napoli will not qualify for the next season champions league tournament. The former Italian champions are currently in the fifth position with four points away of the champions league qualifying position.

Kolidou Koulibaly the Senegalese international centre-back is described by Owen Hargreaves as 'like John Terry'. He is said to be as skillful as the former Chelsea defender and Captain, where he was so much successful.

Content created and supplied by: Mwita (via Opera News )