Juventus new Signing Manuel Locatelli will wear the number 27 shirt at the club after signing a four-year contract. 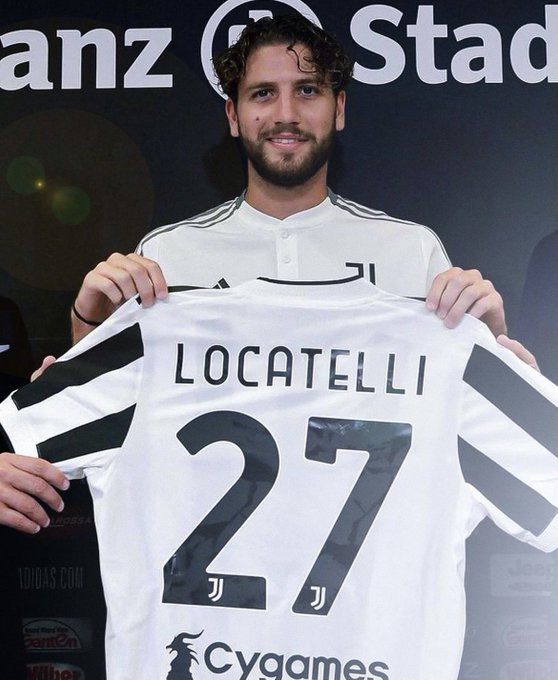 DEAL DONE: Sevilla have signed Rafa Mir from Wolves for around €15m on a contract until June 2027. 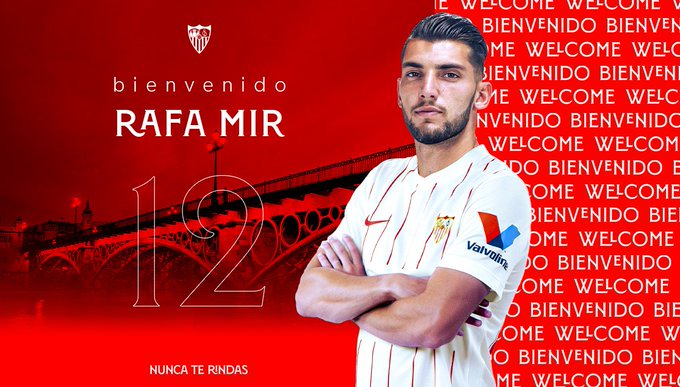 DEAL DONE: Liam Delap has signed a three year contract extension at Manchester City which keeps him at the club until 2026. 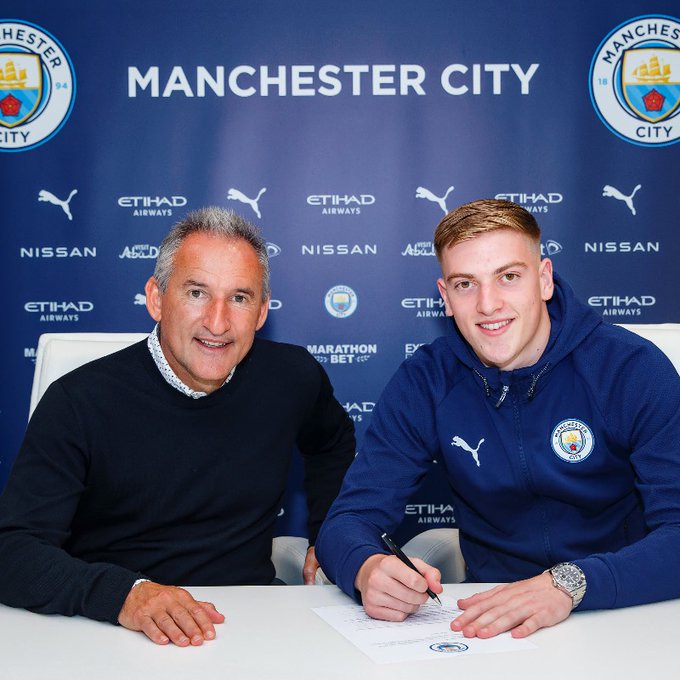 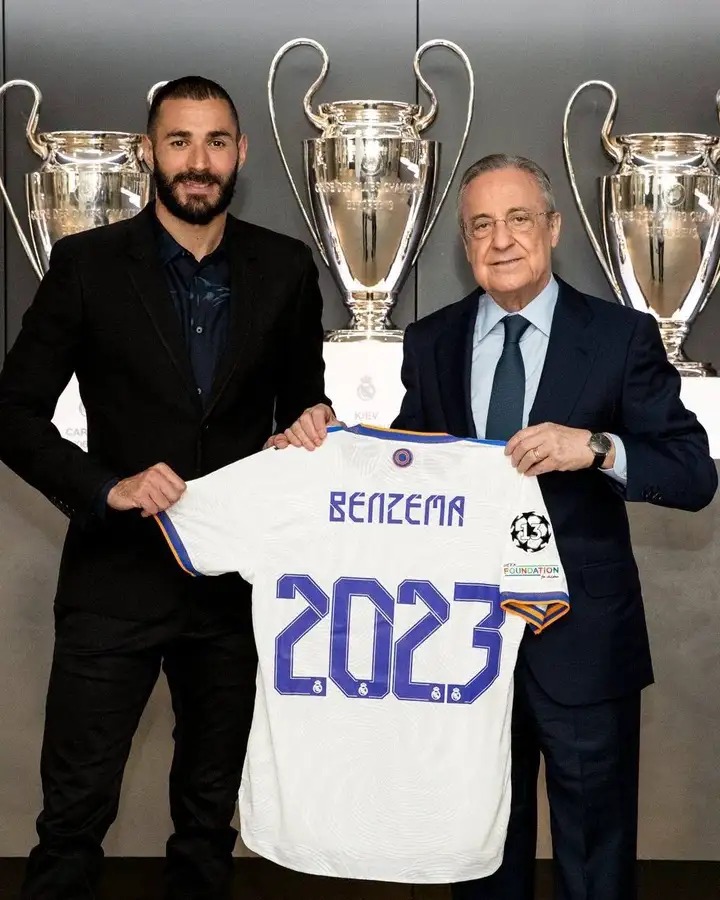 DEAL DONE: Real Betis have signed German Pezzella on a four-year contract and the Player has completed his Medicals. 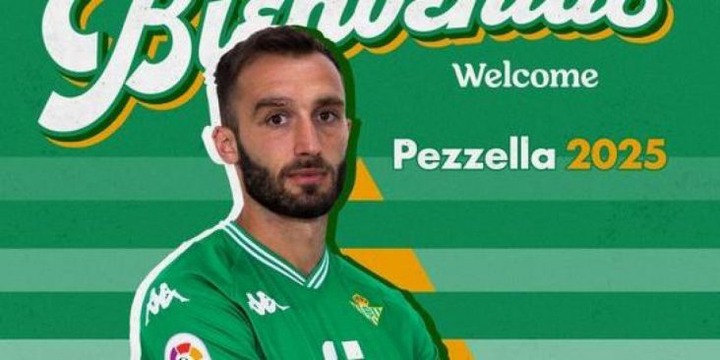 DEAL DONE: Arsenal have confirmed the new signing of Martin Odegaard from Real Madrid on $34 million deal.He will wear the number 8 shirt at the club. 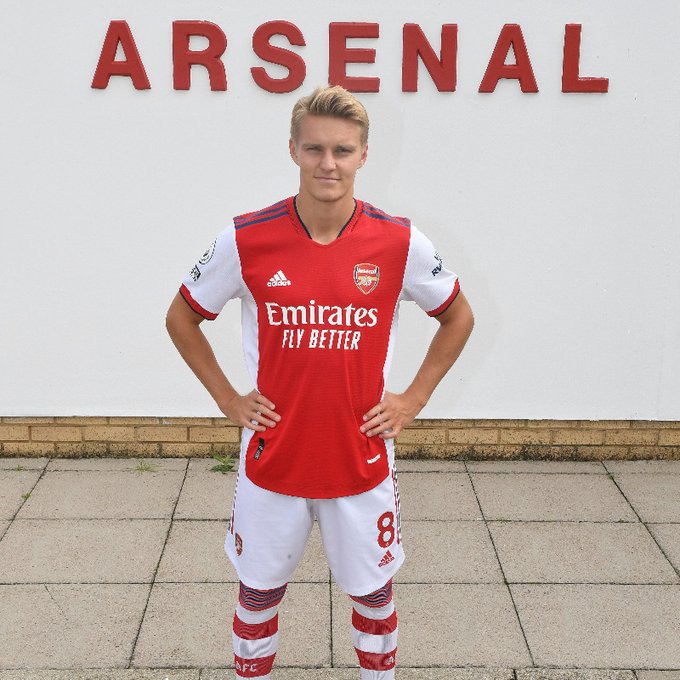 Gary Cahill has completed his Medicals today and Signed a one-year contract after his free transfer move to Bournemouth FC. 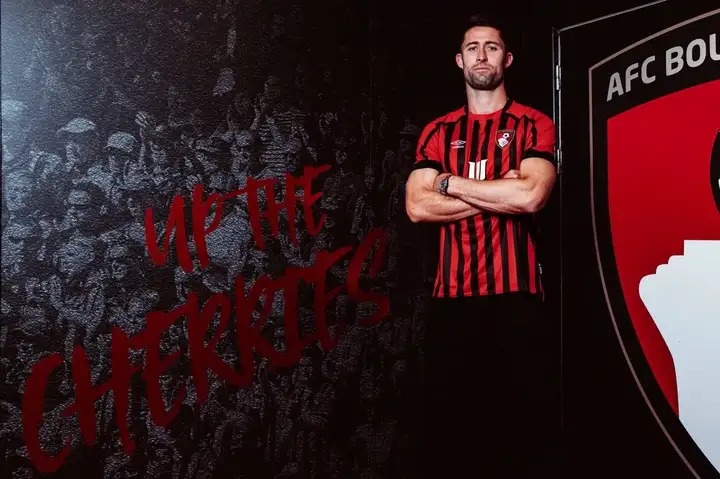 Manchester United Star Mildfielder Paul Pogba has not signed a new contract with the club and he is expected to leave next season. Psg and Real Madrid tried to sign him this season but were not successful.(The Sun Football) 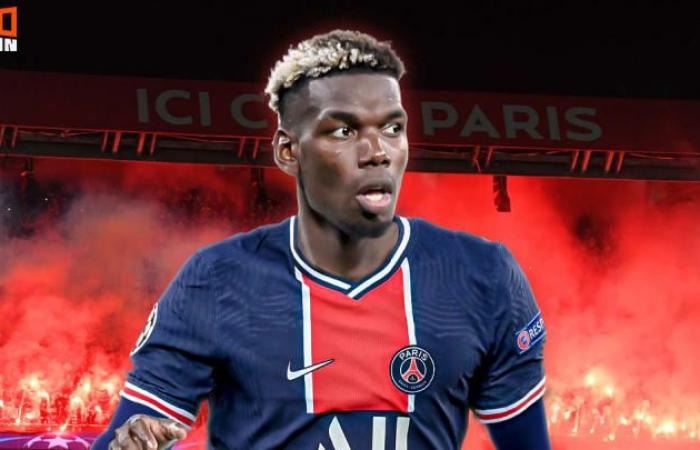