Arsenal recently launched their new kit that they will don next season and from the reception from the fans, they have surely outdone themselves once more. The kit is quite unique from what the Gunners have been designing in the recent years in that it has a collar which gives the club a new sense of identity. The collar reminds Arsenal of their triumph in the 1993/1994 EPL Triumph when they lifted the club’s 10th League title. 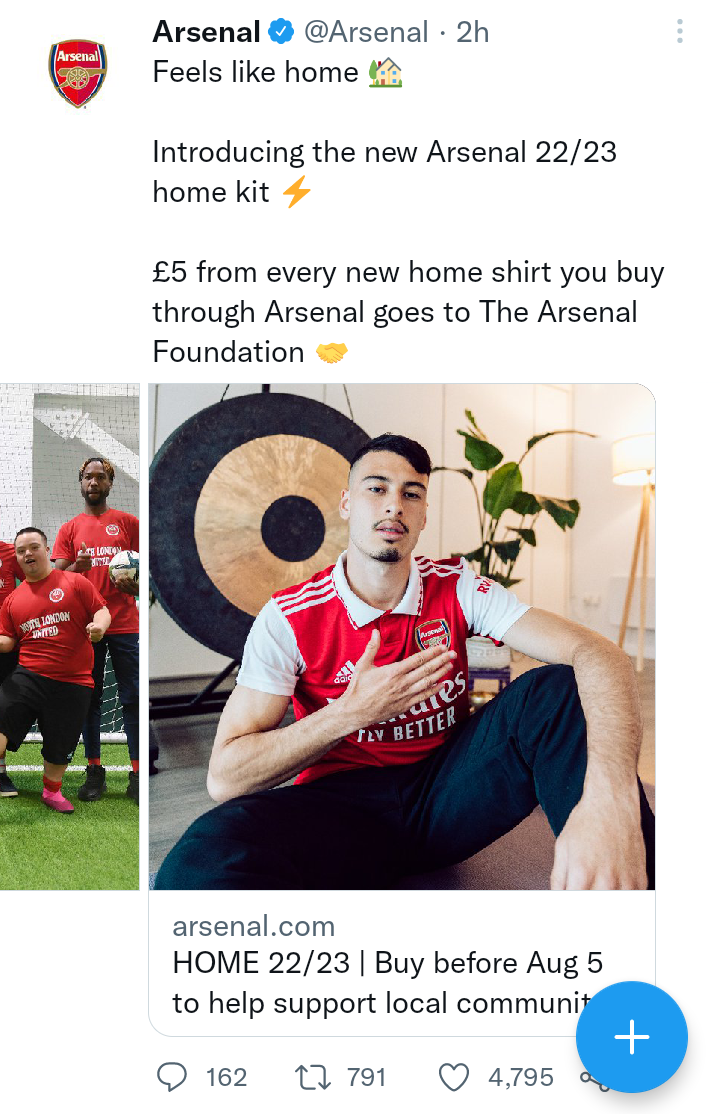 Arsenal are now the fourth EPL club to officially launch their new kit collection and it is already selling out in some of its major shopping outlets, particularly “The Arsenal” which is situated just outside the Emirates Stadium. Arsenal have announced that for every €5 contributed by the fans to buying the jersey will be donated to those afflicted by war in Ukraine.

Paulo Dybala has turned down an offer from Tottenham for a summer transfer move and according to Fabrizio Romano, joining Spurs was never really a option for him. A few weeks ago, Dybala’s agent had made it plain clear that the Argentinian is looking to join a club which will play in the Champions League next season. Tottenham are currently on a good position to play in the Champions League next season and can do so by merely drawing with Norwich City in their final match. 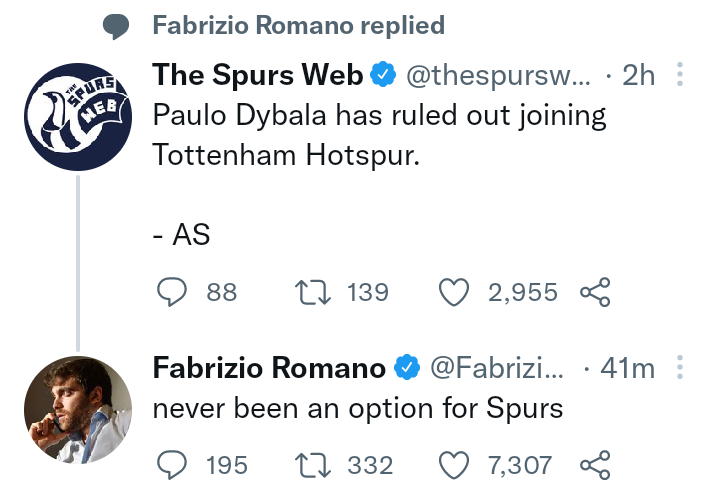 It is noteworthy to mention however that Paulo Dybala had entertained the idea of joining Arsenal in the summer but that was before Arsenal forfeited their chance of finishing in the top four. Right now things are a little messy for the Gunners, but if by some miracle they manage to qualify for the Champions League next season, then there is a high chance that Arsenal might sign him again in the summer.

Nuno Tavares has been under a lot of pressure this season and it seems filling in Kieran Tierney’s shoes at left back has been harder than anticipated. Mikel Arteta has been trying so hard to be patient with the left back but things are not just working out at the moment but maybe next season the situation might be different. It is about time Tavares opens a new chapter in his career. 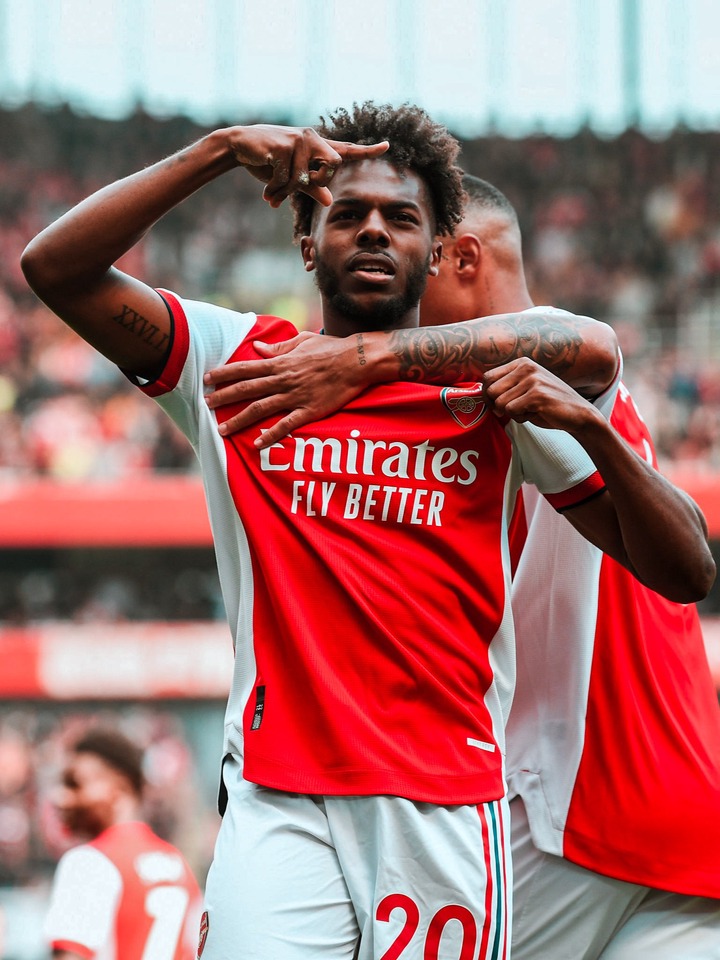