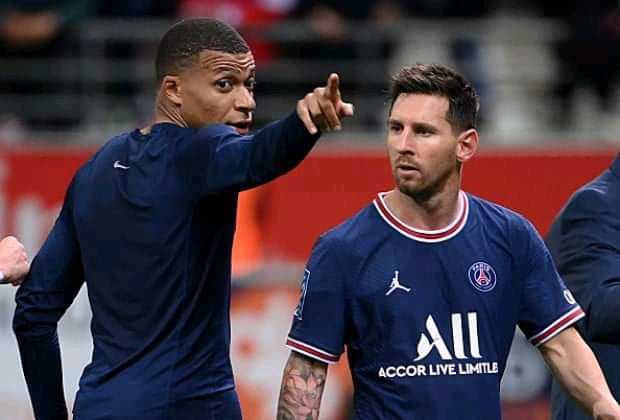 Real Madrid Club is on final stages of signing France attacker Kylian Mbappe, 23, from PSG and he will join Madrid as a free player once his contract is done at the end of the season. PSG on the other hand are in talks to sign middle fielder of France Tanguy Ndombele,25, on loan.

Sevilla are still determined to sign Man U player, a French citizen, Anthony Martial,26, on loan even after their plea was rejected by Manchester united Club(Marca) 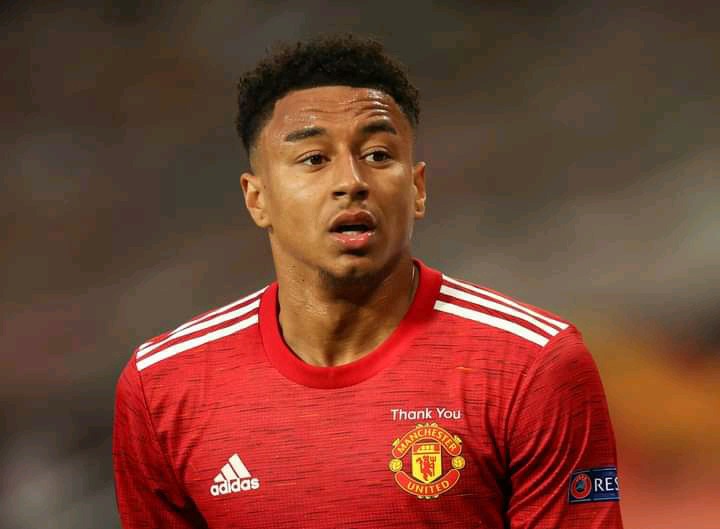 On other news Jesse Lingard, 29, will be released to leave Manchester United this month as Newcastle and West ham having plans to sign him. However Red devils will likely not allow him to join west ham or Tottenham since they dont want to strengthen their opponents who are at top 4 in the EPL table. 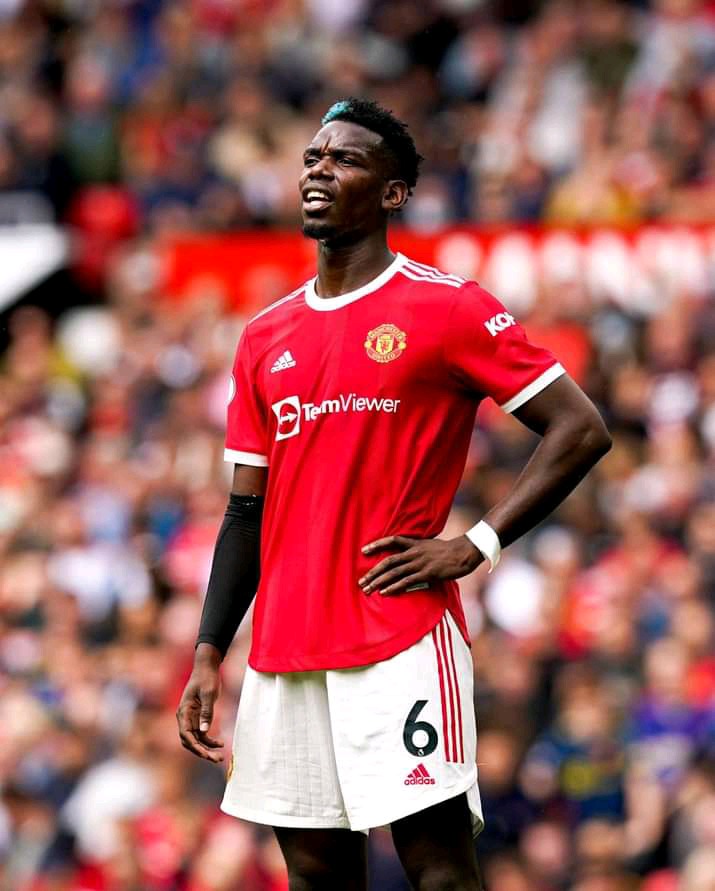 French Top player Paul Pogba, is yet to tell Manchester United if he will continue playing for the club up to the next season. The 28year old middle fielder is being sought by big clubs such as PSG and Real Madrid including his former club Juventus.

Who Is Rachel Maclean? Meet The Tory MP Who Caused Controversy On Sky News(PHOTOS)