Premier League Forward Who is Feared By Most Defenders-Opinion 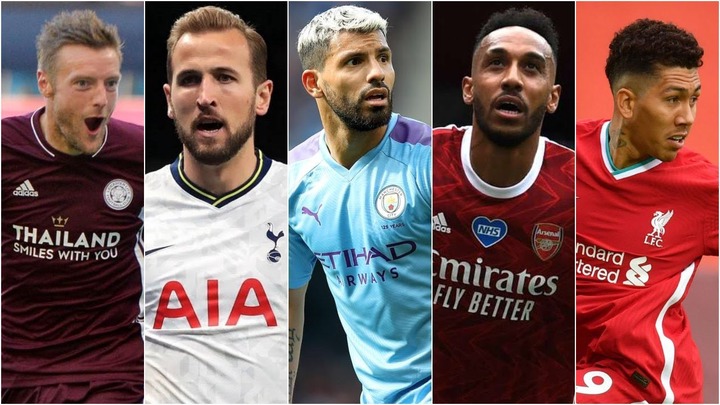 The English Premier League has some most exciting goal scorers in Europe who score a remarkable number of goals. The league has seen some of the best goals scorers ever who had a successful career in England.

From the times of Eric Cantona, Allan Shearer, Thierry Henry, Wayne Rooney, Andy Cole to the current era of Sergio Aguero, Harry Kane, Jamie Vardy, and Mohamed Salah. All these amazing forwards have a remarkable number of the league which helped their teams win some major trophies. 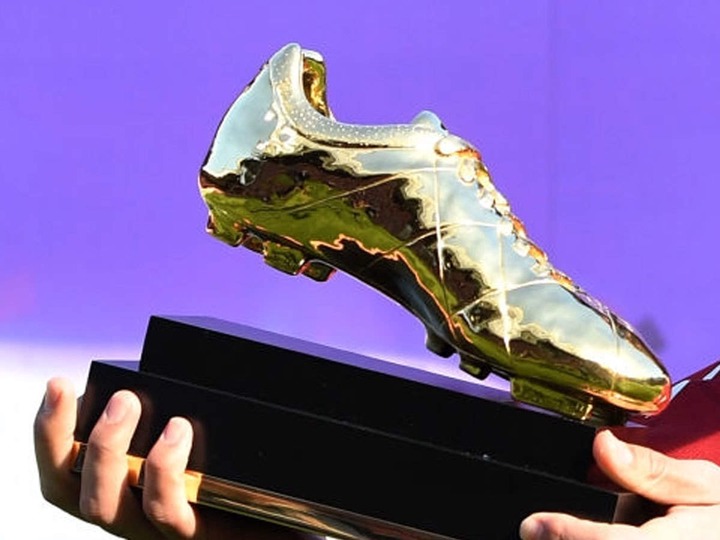 In the current era, some amazing goal scorers have been highly competitive in the golden boot race. It is very difficult for a player to win the Premier League golden boot in two seasons in a row in no matter how good the players have been reliable in front of the goal.

Harry Kane and Mohamed Salah are the only two forwards who have won the award two times in a row and they have been competing every season for the award. Among these astonishing goalscorers, Mohamed Salah has emerged as one forwards in the league who has been the most difficult to stop. 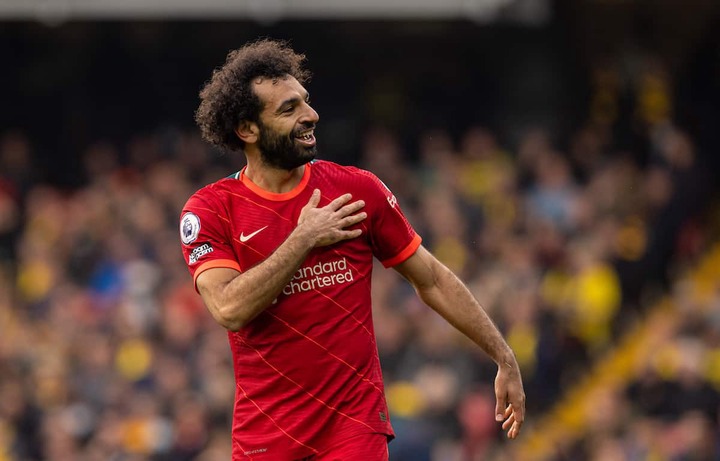 The Egyptian international has been the most in-form player in the league and one of the best goal scorers this season in Europe. Since his return to the Premier League in 2017, he has helped Liverpool end trophy doubt and scored a stunningp

number of goals for the Reds.

Salah is the current top scorer in the league with 11 league goals and 17 in all competitions with no forward in the league close to these numbers. Salah is making goal contributions in almost every game he has been playing and might end up winning the European golden boot. 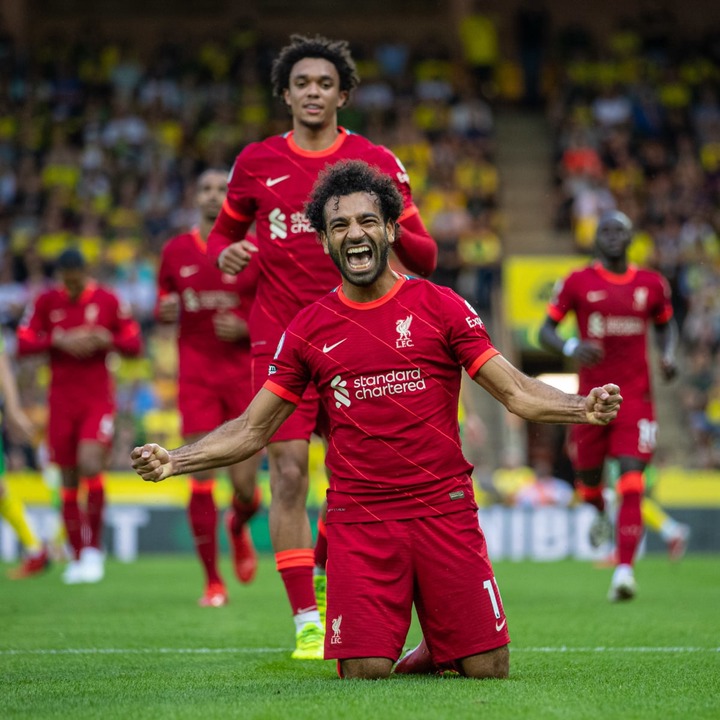