Internacional Number 11 Is Leaning Towards An Arsenal Move, With Negotiations In Progress.

Arsenal are keen to complete a reported deal for Internacional striker Yuri Alberto during one of the next two transfer windows.

The Gunners are currently looking for a reliable goal scorer, with the club's goal scoring rate a source of concern, hence the interest in strikers such as Alexander Isak, Dusan Vlahovic, Jonathan David, Dominic Calvert-Lewin, and now Yuri Alberto. 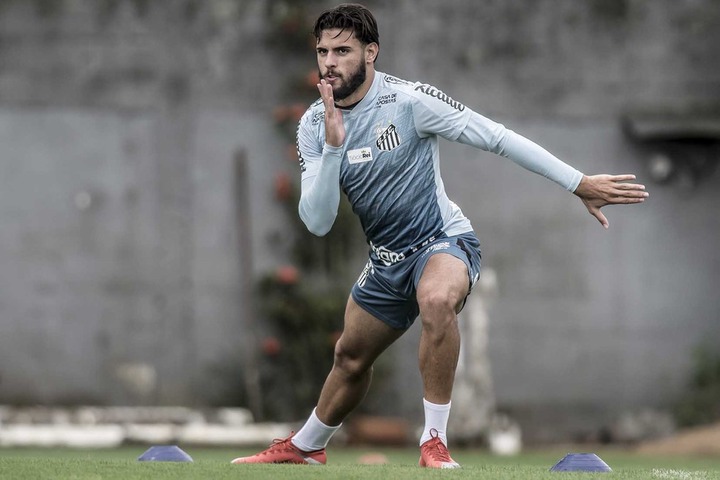 In terms of Yuri, Edu is said to be in contact with his agent, Andre Cury, and talks are said to be positive and edging towards the 20-year-old realizing his European dream by joining Arsenal. 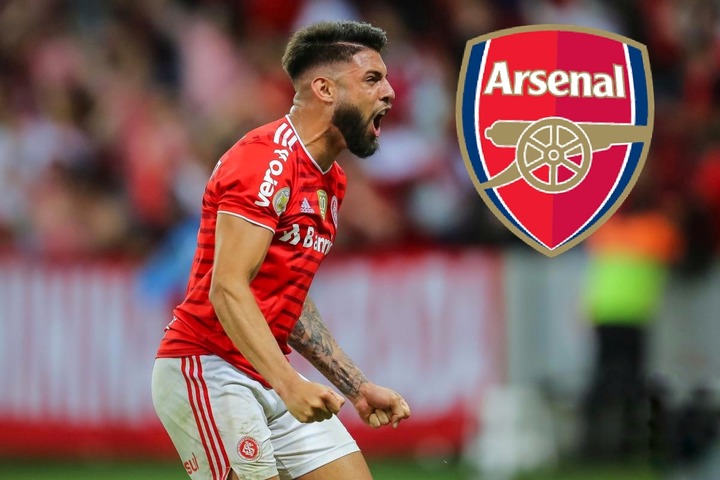 Yuri first came to prominence at the age of 16 when he made his debut for Santos. He attempted to establish himself at Santos but failed, prompting him to opt for a move to Internacional early in his Santos career. He has progressed from strength to strength at Internacional, and he is now regarded as one of the best strikers the Brazilian league has produced. So far this season, Yuri has 19 goals and 4 assists, figures that should fuel Arsenal's interest in him. 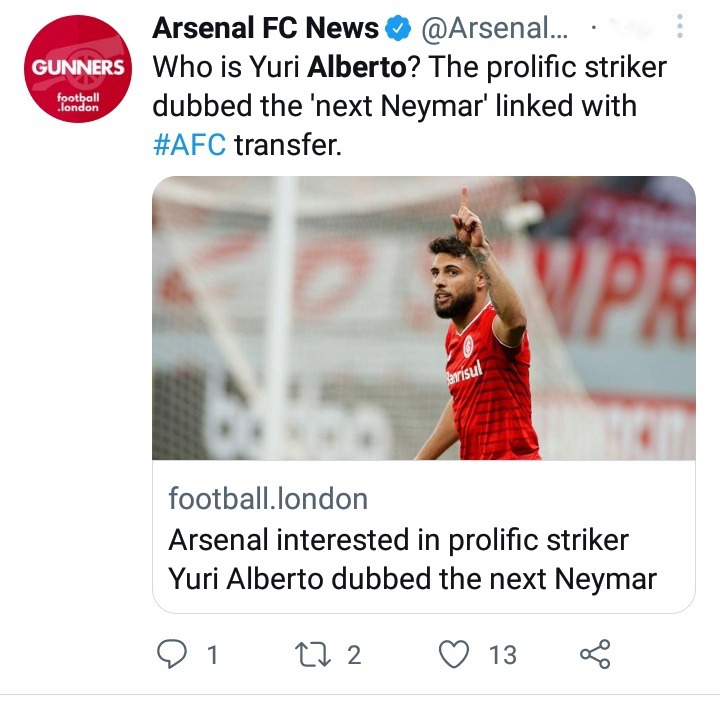 Internacional are reportedly willing to let him go for as little as £12.7 million, which should not bother Arsenal, whose current flaws can be remedied by signing Yuri.