Chelsea football club is one of the English premier league clubs that have started the new season with a very impressive performance. 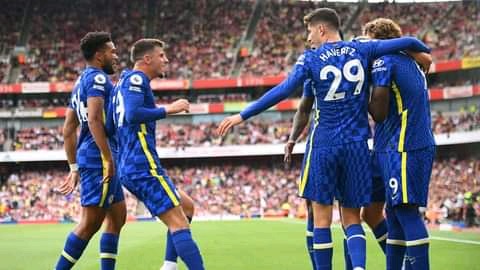 I'm their last two games Chelsea has won both of them and the team has not yet conceded any goal. This is as a result of good team play. 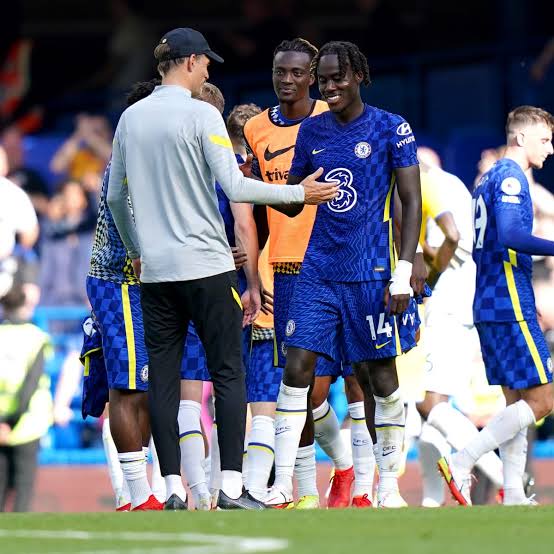 Chelsea coach Thomas Tuchel, has been rotating players in every game and this five player will give him sleepless nights when trying to decide which among then should start against Liverpool. 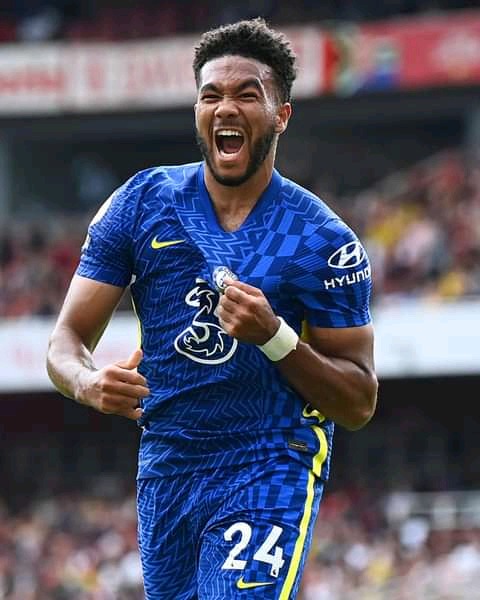 In the UEFA Super Cup finals, Tuchel benched the likes of Reece James, Azpiliqueta, Thiago Silva and Ben Chilwell who were regular starters last season because they had an impressive performance. 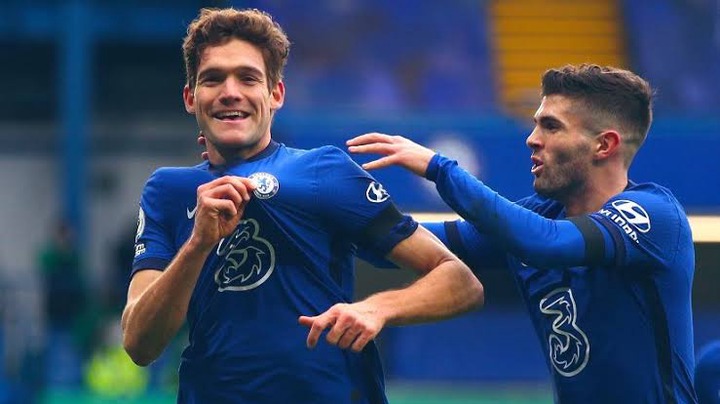 Marcos Alonso, Trevor Chalobah and Christensen are three players who took advantage of the chance they were granted and they had impressive performance.

In the first game of the new season, Tuchel benched Reece James, Ben Chilwell and Thiago Silva as Marcos Alonso, Christensen and Trevor Chalobah appeared in the starting lineup. 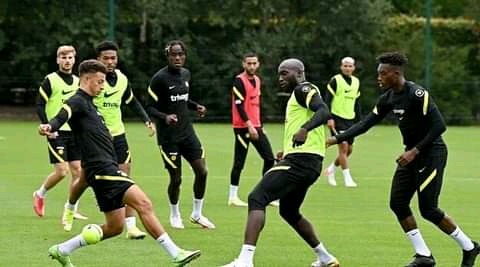 Marcos Alonso and Trevor Chalobah scored a goal each hence cementing their place in the starting lineup.

Christensen and Azpiliqueta also had impressive performance and proved undroppable.

In yesterday's game he introduced Reece James in the squad and he was a great threat to Arsenal as he gave a decisive assist and banged a brilliant goal.

Which player combination do you think Tuchel should select at the defense to face Liverpool next weekend from the following players; Reece James, Azpiliqueta, Trevor Chalobah, Christensen, Thiago Silva, Antonio Rudiger, Ben Chilwell and Marcos Alonso?