The simple answer is ambition.. 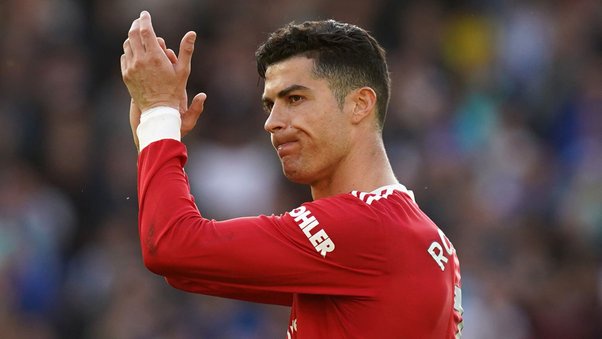 Manchester United finished 6th in the Premier League this past season and that means a Europa League qualification, for Ronaldo he doesn't do Europa League, although I think someone should tell him that winning it automatically grants you a place in the champions league which honestly makes it a good trophy…

Ten Hag has a huge rebuild ahead of him and Ronaldo isn't really for a rebuilding club, he needs to be at a club that is ready for success now and not some Long term restructuring.

I understand Ronaldo's need to win a champions league again and I understand that he knows he won't win that at Manchester United any time soon.

However, I hate to break his dreams, but what club wants him? 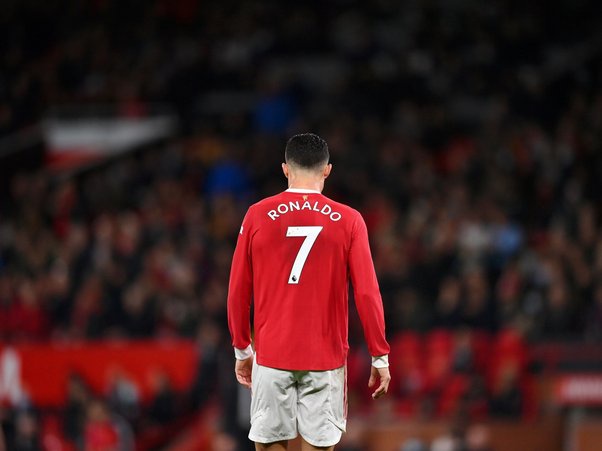 Like let's think logically about this? He's 37 years old, earns a massive salary that would break the wage structure of any sane football club and he doesn't really fit the playing style of a lot of top clubs who focus on a team collective, when you get Ronaldo you have to adjust to him, not the other way around.

I like Ronaldo, I think he's a proven winner and a ridiculous athlete who honestly can play for another 4 years because of his fitness, but for all the intentions of wanting to be playing for a top UCL club, realistically it's PSG who can get him, but now with Mbappe's astronomical salary, wedging Ronaldo wouldn't really work…

He could of course take a pay cut and join Sporting, but the Premeira Liga isn't the same caliber as the Premier League..

There is talk of a move to Bayern, but Bayern have ruled out any possibility, unless of course Lewandowski leaves, but that seems less likely as Bayern are firm on him staying.

United also want to keep him, Ten Hag wants to work with him… but if he has a desire to leave for champions league ambitions then I don't blame him, but I'm just trying to think about who would take him given his age and how much he earns..

Ronaldo doesn't want to spend the remaining years of his career playing at levels below his quality… it's ambition that's motivating a move away, but he has a year left on his United contract and I just don't see what club would take him..

Of course there's still a lot of time in the window left and of course anything can happen, but right now, no team seems interested in purchasing Ronaldo.

We will see what happens.

Opinion: Are The Four IEBC Officials Heroes or Villains?

5 Stages in dating you need to know.

How To Be Extraordinary and Stand Out