3 Mistakes Chelsea Committed This Season That Affected Thier Performance

By silap (self meida writer) | 1 months

Chelsea will have to wait until the last day of the premier league to know if they will qualify for the Champions League next season or not. Today I will be sharing 3 mistakes that Chelsea commit this season that has affected their overall performance. 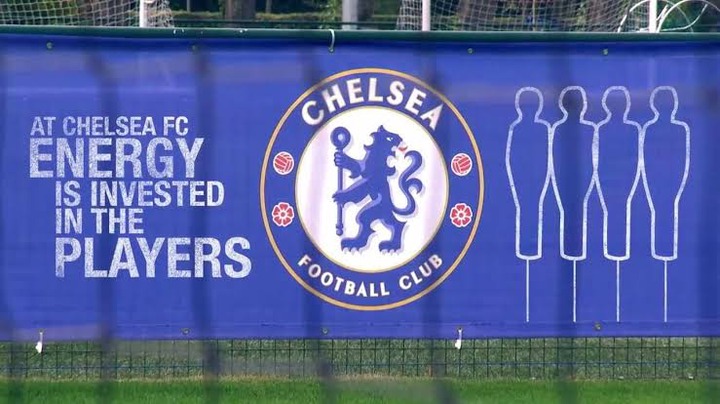 Abramovich had a lot of faith in the former Chelsea legend. He gave him a lot of time which he never deserved. If he could have replaced him earlier maybe Chelsea could now have sealed a place in the Champions League next season.

2.Tuchel underrated The Foxes in their cup finals

Tuchel decided to rest most of his starting 11 in the match. He opted to use team b players which caused him his first trophy with the blues because they lost the finals.

3. Lack of rotation in the squad

Tuchel has a lot of players which can produce good results any time they play. But he does not rotate his squad well because players like Tammy Abraham and Olivier Giroud have started from the bench since Tuchel took over from Lampard.

Professionally Analysed Matches With Boosted Odds And Both Teams To Score

Today's Single Match That Must Earn You Good Cash.