How the New Premier League Table Will Look Like, If Manchester United & Arsenal Win their EPL Games

By PoliticalEntertainment (self meida writer) | 10 days 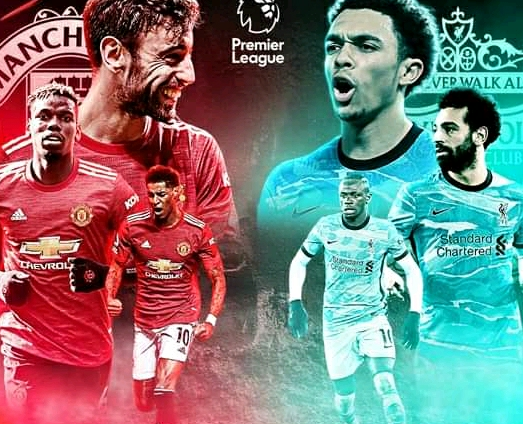 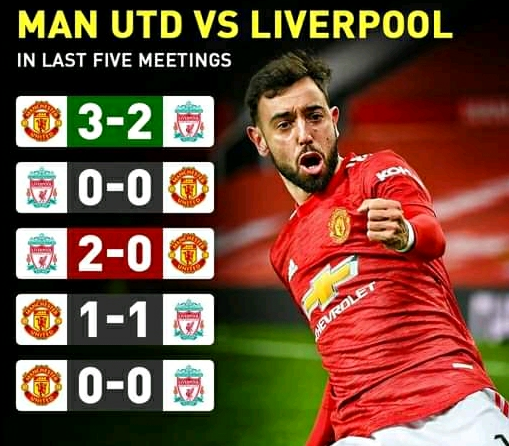 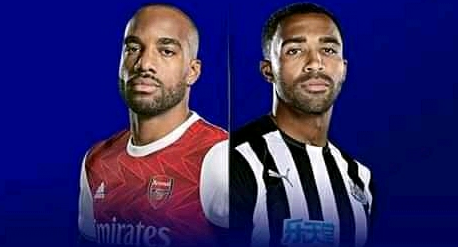 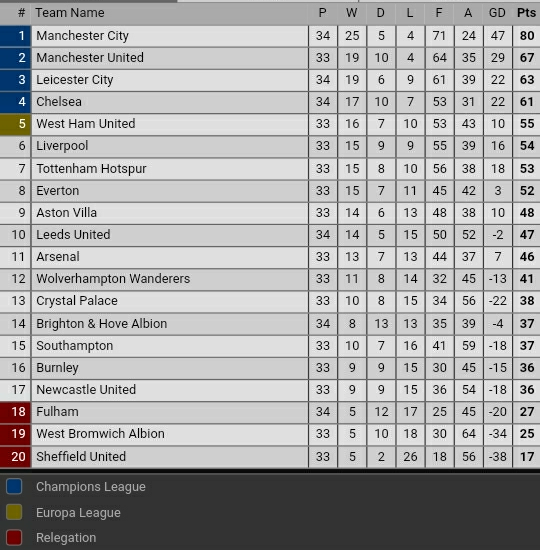