By Kidfofo (self meida writer) | 29 days

The 2020/2021 UEFA Champions League Season is still progressing as first Leg Quarter Final matches were played last week. These are the current four teams that have not lost their last five Champions League matches this season.

1. Manchester City - They have won their last four UEFA Champions League matches. They won 2-0 and 0-2 in their home and away Round of 16 UCL matches against B. Monchengladbach. Their most recent Champions League win was in their first leg quarter finals match against Borussia Dortmund which ended 2-1. 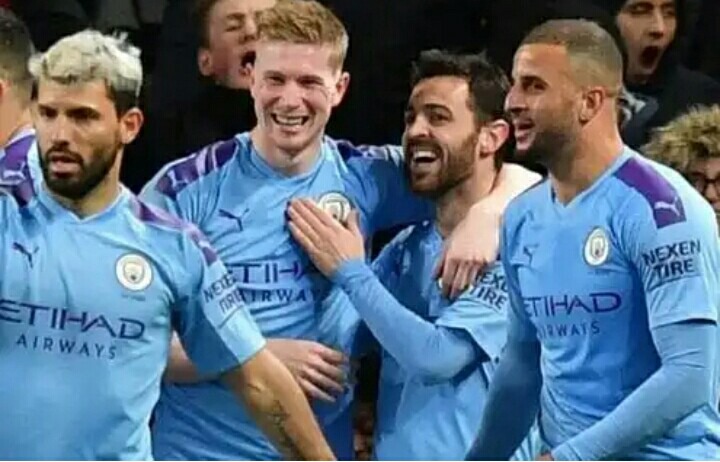 2. Real Madrid - The Spanish Football club has won their last five Champions League matches. Their most recent Champions League win was in their first leg Quarter finals match against Liverpool which they won 3-1. 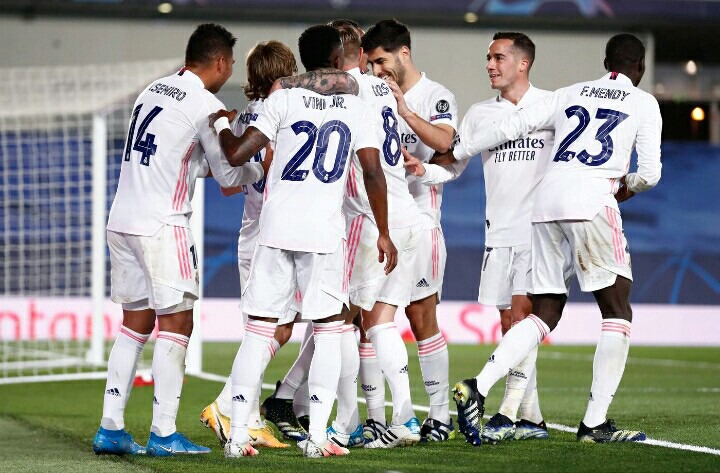 3. Chelsea - The Blues have won four of their last five Champions League matches and draw in one. They won 2-0 and 0-1 against Atletico Madrid in the round of 16 UEFA Champions League level. Chelsea won 0-2 against Porto in their first leg quarter finals match. 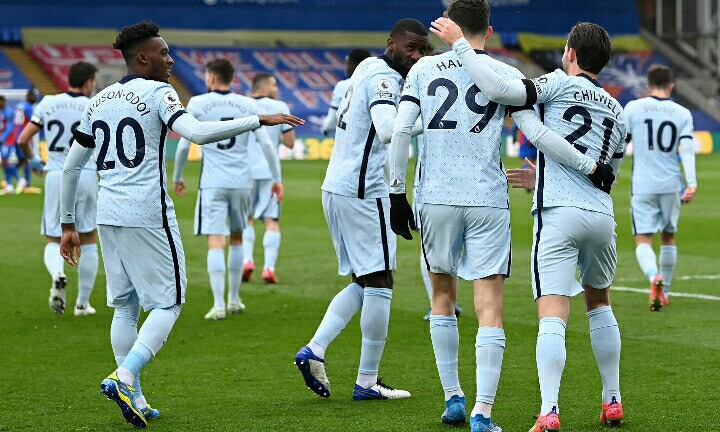 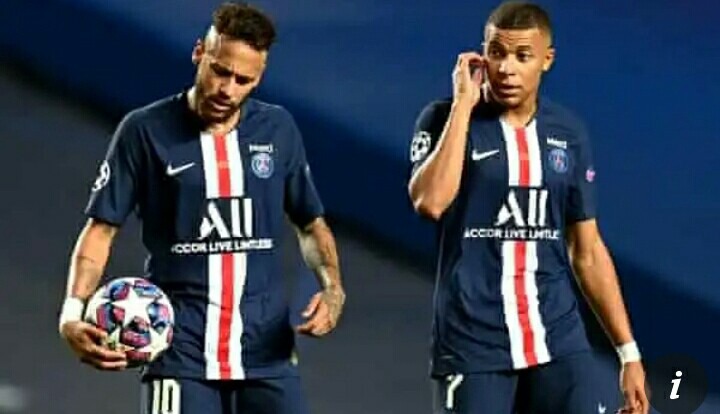 After Burnley 2-0 Win Against Fulham, Check Out The Big Changes In The Premeir League Table