The Premier League clubs are cureently fine-tuning their squads ahead of upcoming 2021/22 EPL Season by signing in new top quality players. Arsenal have completed thw signing of Brighton defender Ben White at £50 Million & has completed the paperworks after signing a deal at Emirates until June 2026 according to Italian Journalist Fabrizio Romano. Westham United have completed the signing of Alphonse Areola from PSG on loan after agreeing personal terms on a deal until june 2022 with an option to buy & he is in London for medicals. Joachim Andersen has signed new Crystal Palace contract until June 2026 from Lyon while Goalkeeper Kleasson will join Leeds United from Valerenga after agreeing personal terms & will sign contract until June 2026 according to Sky Sports reports. 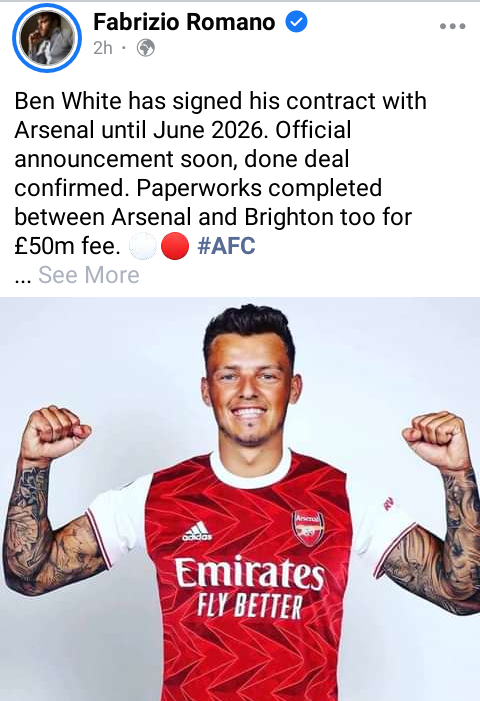 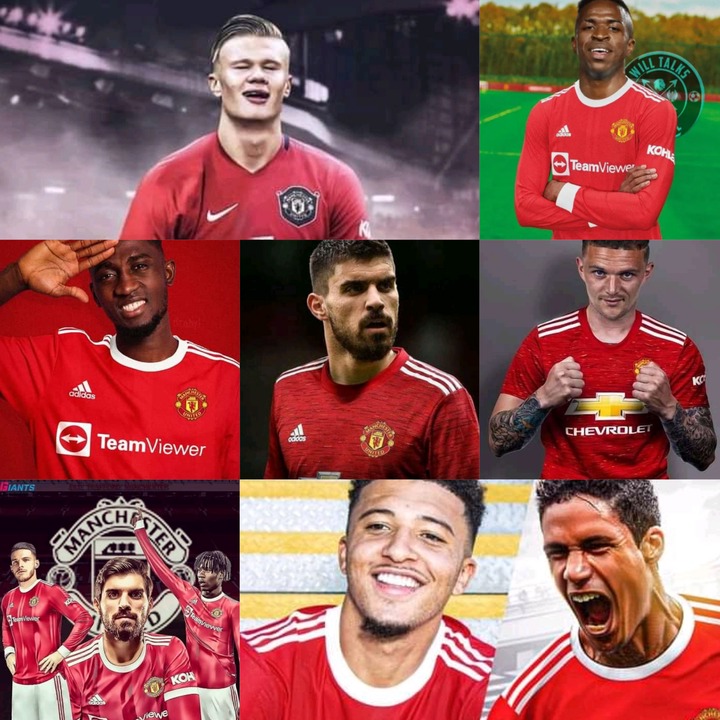 Manchester United have completed tripple medicals for new signings this summer including Tom Heaton, Jadon Sancho & Raphael Varane; who are set to lead the red devils to trophies next season. Manchester United have been linked with several midfielders since Paul Pogba declined to sign a new contract at Old Trafford amid PSG & Real Madrid interests. Manchester United have reportedly contacted Atletico Madrid for Saul Niguez, Rennes for Camavinga, Wolves for Reuben Neves & Westham United for Declan Rice as they search for Paul Pogba replacement.