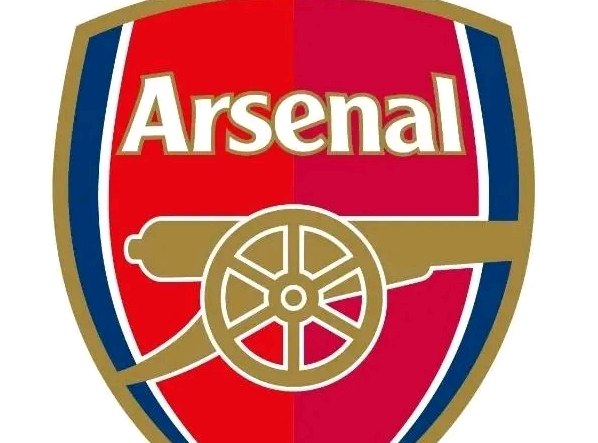 Arsenal have reportedly opened new contract talks with impressive defender William Saliba who has helped the club remain at the top of Premier League table for over 2 months. Barcelona reportedly considered William Saliba as an alternative for Jules Kounde but finally ended up signing Kounde hence Saliba remained at Emirates. 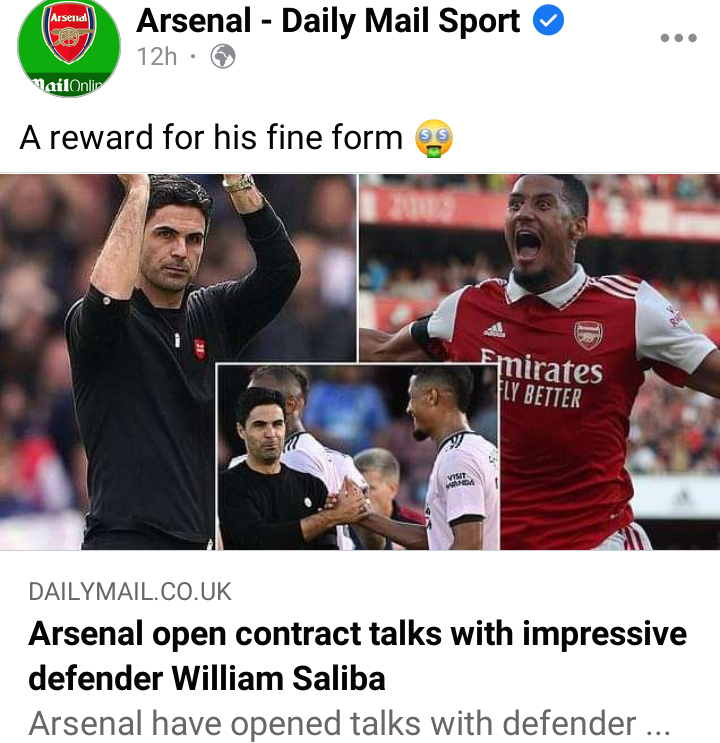 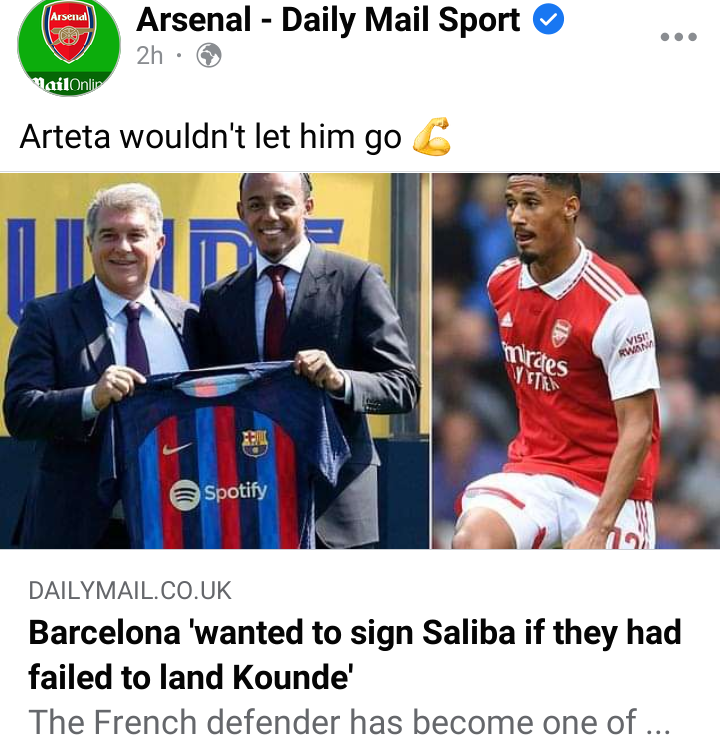 Arsenal move one step closer to £6.1 Million summer windfall after Monza edged Sampdoria 3-0 to strengthen their chances of not being relegated with Pablo Mari buy clause set to be activated if they remain in Serie A this season. 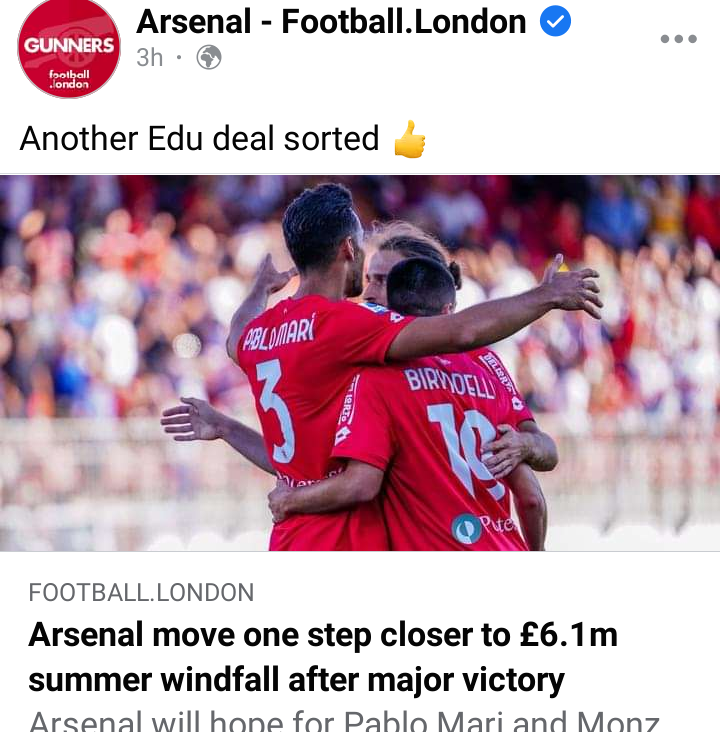 Jermain Jennas insists Arsenal need to sign an extra midfielder to compete with Injury prone Thomas Partey despite the Ghanian Man of the match display against Tottenham Hotspurs. Arsenal are considering to sign Juventus midfielder Manuel Locatelli who has struggled for game time under Allegri but Pogba injury is acting as stabling block for the deal to be completed. 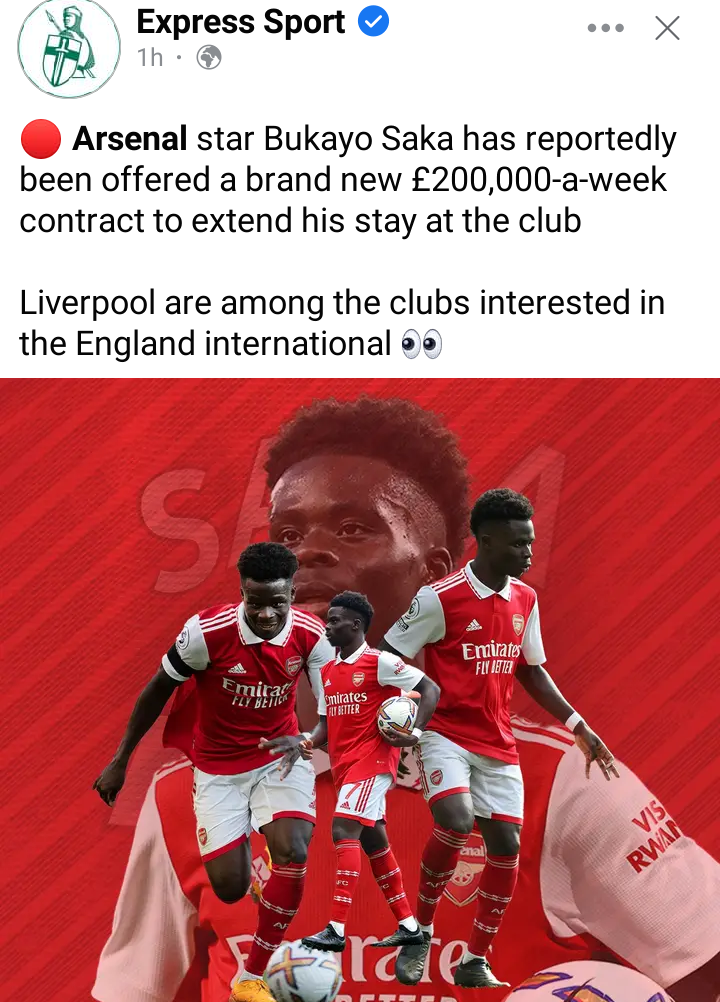 Arsenal have submitted a 5 year contract worth €200K per week to Bukayo Saka representatives. 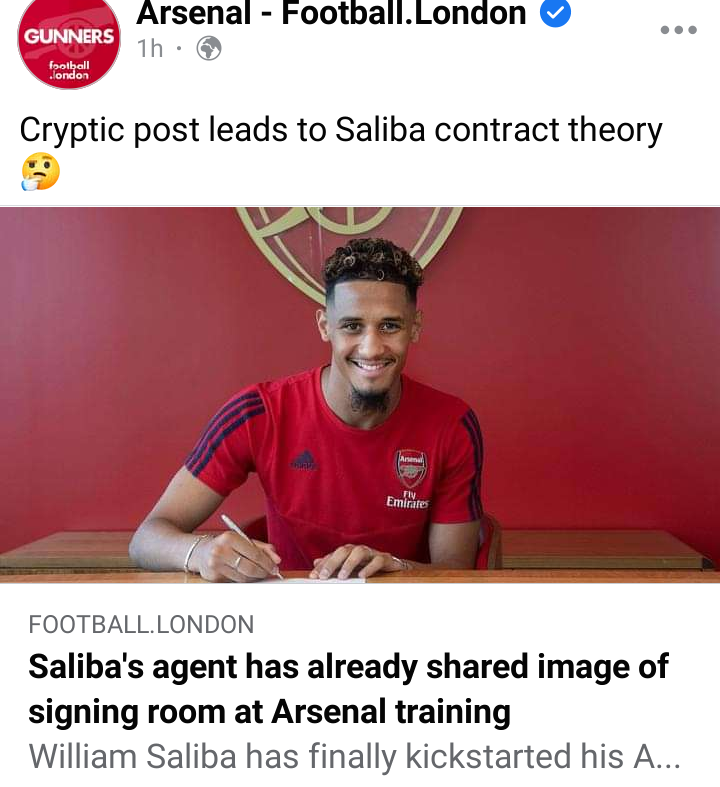 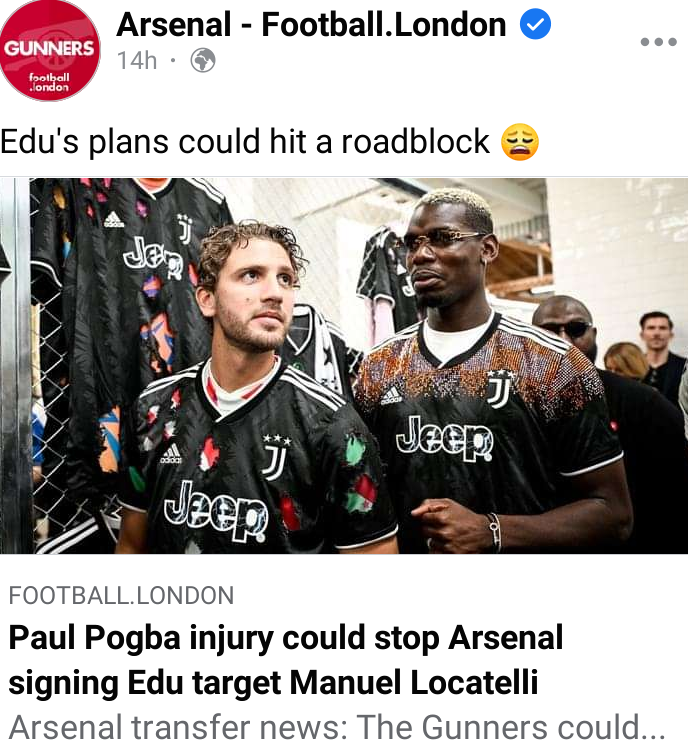 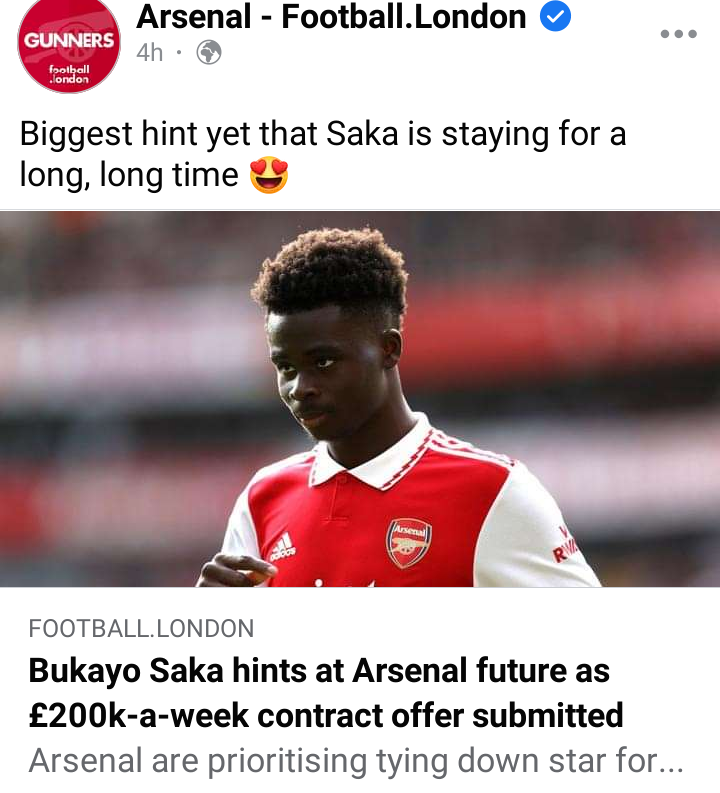 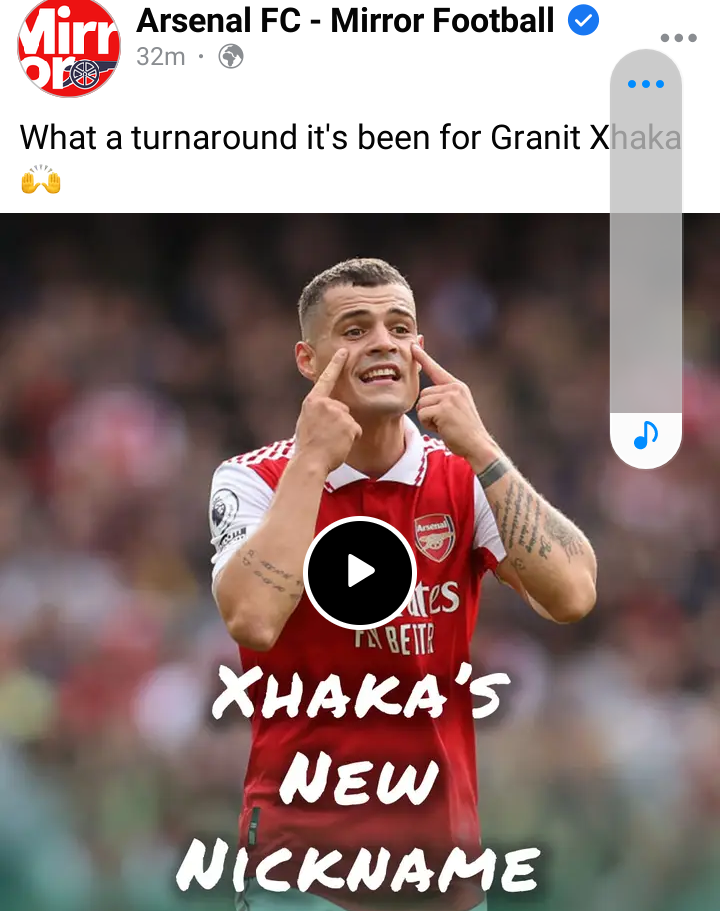 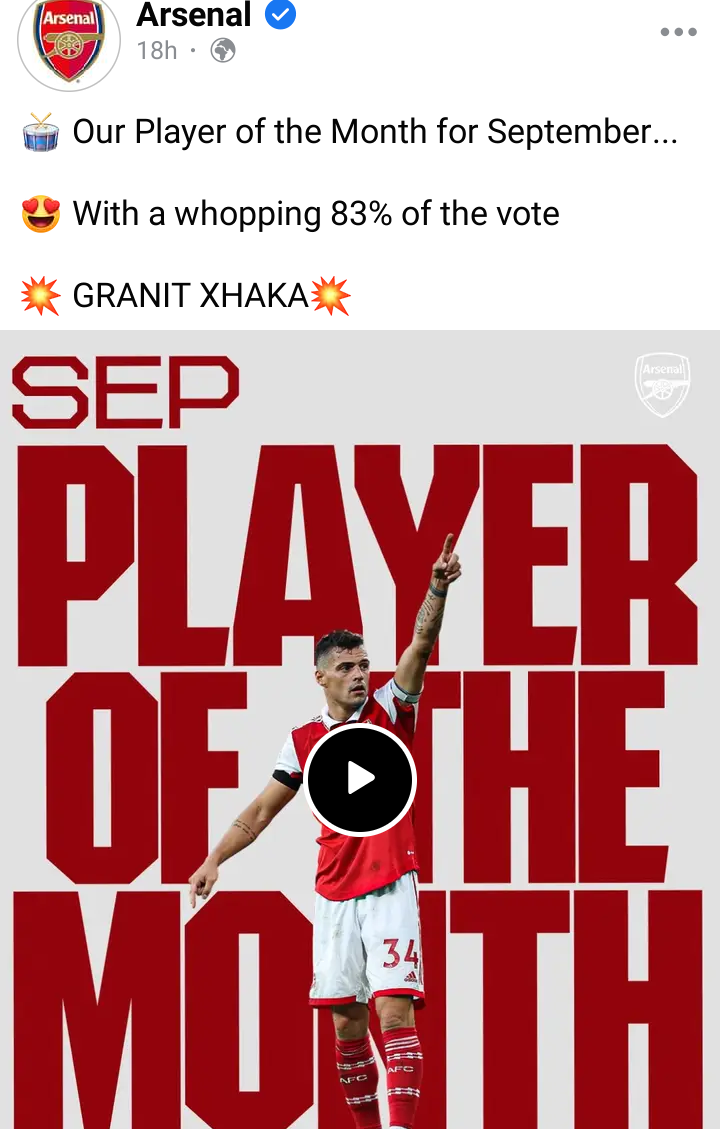 Granit Xhaka has been named Arsenal player of the Month for September with a whooping 83% of the total votes after scoring 2 goals providing 3 assists.