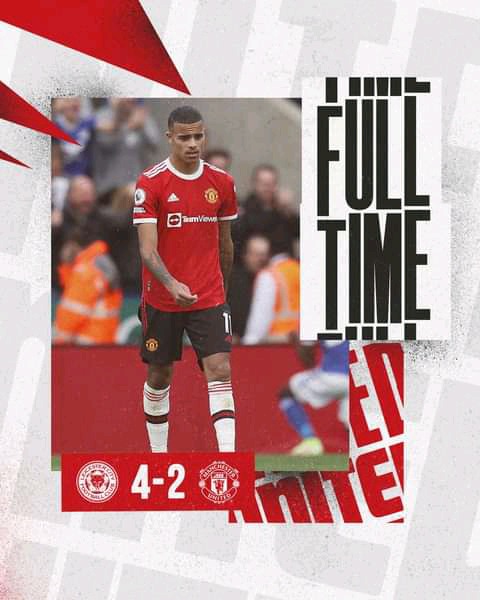 Manchester United were stunned by a rejuvenated Leicester 4-2 in their Premeir league matchday 8 assignment at the King power stadium today. Leicester goals were scored by Youri Tielemans, Soyuncu, Vardy & Daka, while United's consolation goals were notched in by a beautiful goal from Mason Greenwood & Marcus Rashford.

Gaffer Ole Gunnar Solkjaer first team selection raised eyebrows among Manchester United fans as he opted to start captain Harry Maguire in the centre back position, despite the England international having not yet fully recovered from an injury. 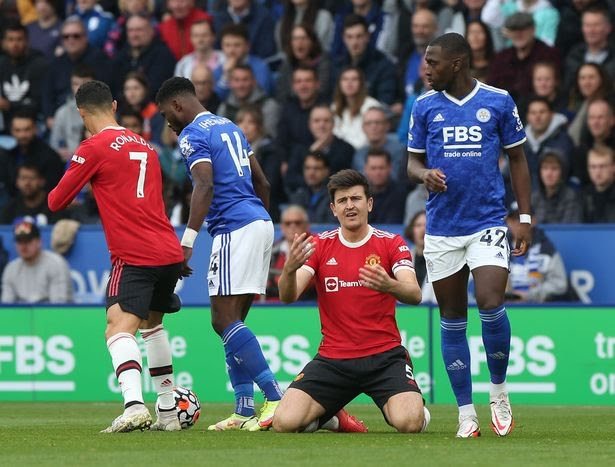 This would prove costly for the Red devil's as the former Leicester defender made errors that directly led to the Foxes scoring 3 goals, including a clear mistake that allowed Youri Tielemans to score a stunner to level proceedings in the first half. 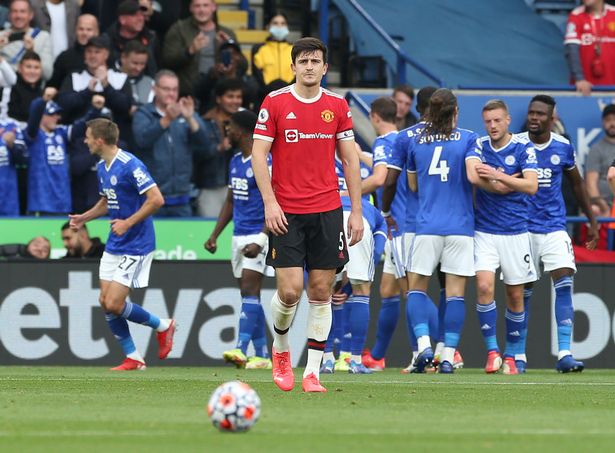 After the match Manchester United fans took to social media to blast Harry Maguire for his horrible performance, with many fans calling for the United hierarchy to release both Maguire & ole Gunnar if they're to win trophies.

Kim98:"Harry Maguire was so sluggish against Leicester, he was responsible for all goals we conceded today".

KJ:"And Harry Maguire needs to look at himself tonight, cos that is the worst CB performance I've seen since Daley Blind". 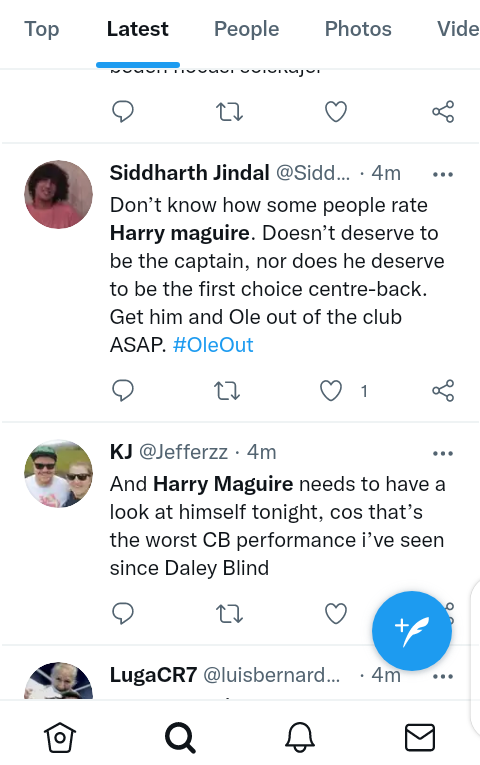 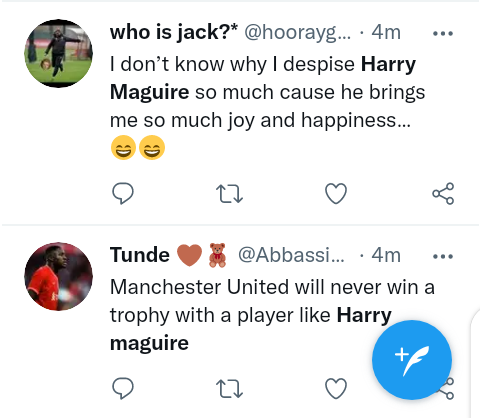 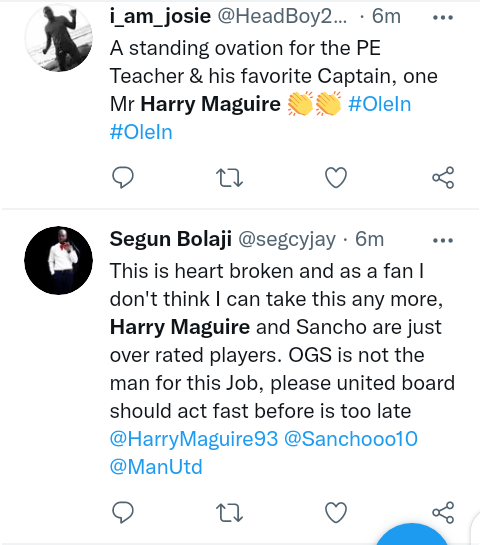 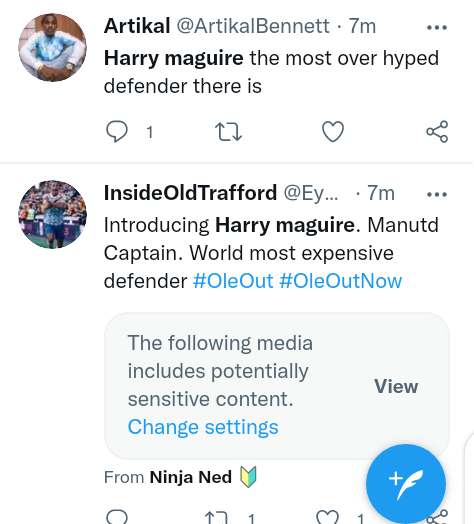