Latest from the world of sports.

It is everyone’s joy to see their respective football teams making squad adjustments. This article contains the latest done deals and rumours in the football arena, so keep scrolling and don’t forget to like, comment, share and follow my channel so that you won’t miss any important news and information. 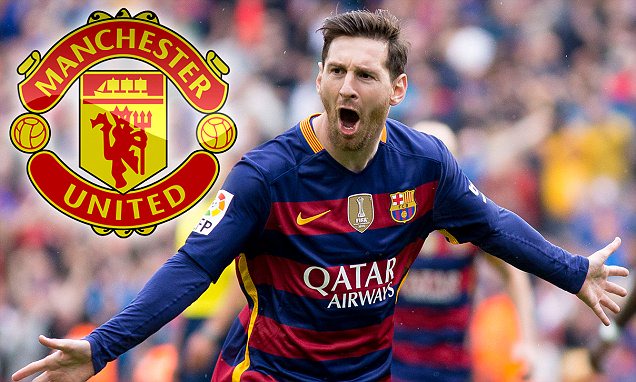 Manchester United have always monitored the Borussia Dortmund winger Jadon Sancho for a long time now. They were not able to land the talisman to the Old Trafford last season and this season, the deal is yet to be agreed. It was last week confirmed that Jadon Sancho has agreed to sign for Manchester united with Dortmund accepting a £73 million bid. 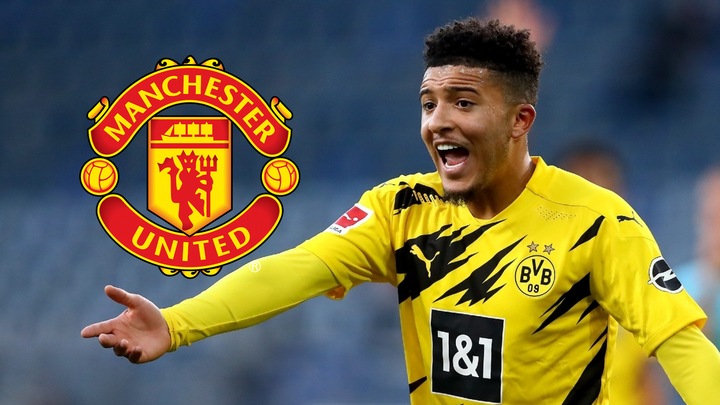 They are also looking to strengthening their defensive power with Real Madrid star, Raphael Verane being their priority. France international has been a key starter for both Madrid and France and every team will be salivating to land him. They are waiting for a price tag for the world-class defender. Communications are still underway and it seems Donny Van Der Beek will be part of the negotiations to land the defender in a swap deal.

Manchester City is reportedly interested in signing the Barcelona and France world-class, Antoine Griezmann. The star could be available for sale this summer as the Catalans need to slash their wages. This will enable them to resign Messi as well as register their free transfer signings. 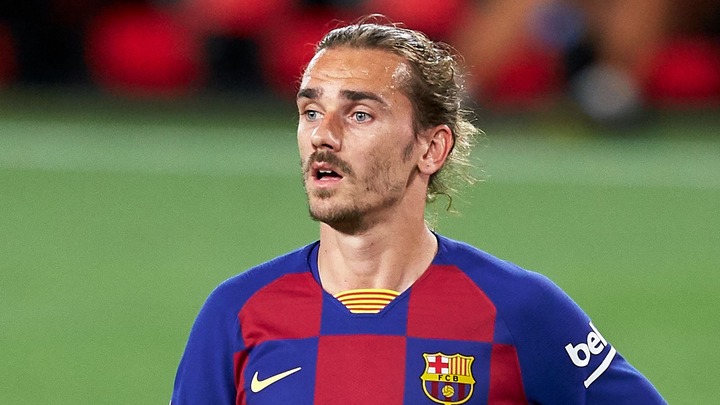 They are not looking to stop there, they are also interested in the England ace, Harry Kane and Jack Grealish. The negotiations are still underway for the England stars with deals yet to be confirmed. Kane has just signed a new deal at the White Heartlane and buying him will be difficult but not impossible.

Content created and supplied by: Emmah2944 (via Opera News )

Player Flies To Undergo Medicals Ahead Of Move, Latest On Official Deals And Latest On Transfers