Liverpool has been outstanding this season where they've managed to reach all the finals of domestic titles which includes the FA cup and EFL and are now in the Champions League final. Their top performance has been greatly contributed by their new signing Luiz Diaz who has been outstanding since joining them from Porto. 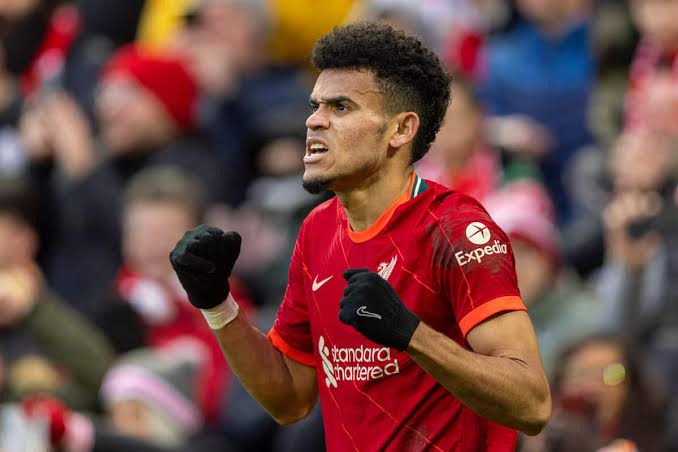 The Colombian forward has had a good start at Anfield where he has been scoring important goals. Diaz has been giving top defenders a headache to stop him since he is one of the best dribblers at Liverpool. 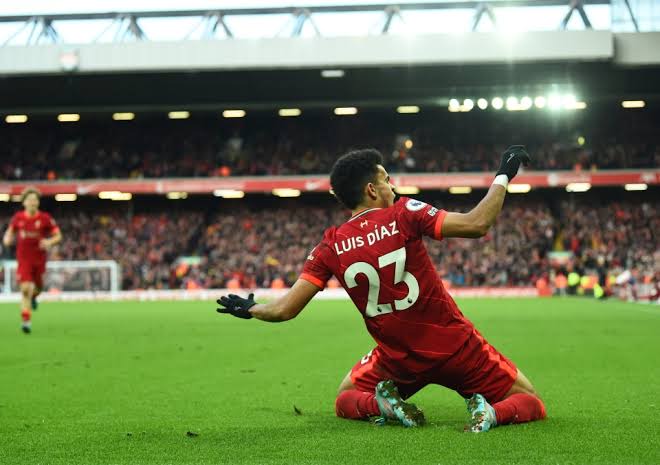 Diaz has played 10 matches for the Reds and has managed to score four goals and 3 assists. His top performance has been of great help to Liverpool in the race for the Champions League and EPL title. 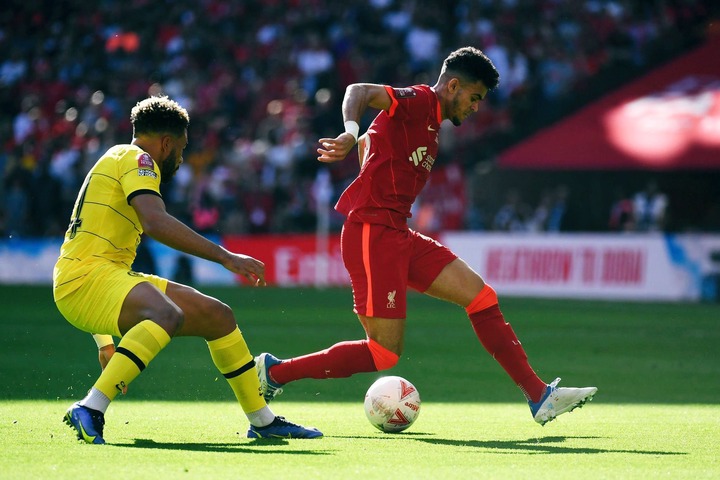 Next season, one of Manchester United star who might be better than Diaz under Ten Hag is Jadon Sancho. The young Englishman is considered as one of the best wingers in the world.

When he was at Dortmund he was used to give Bundesliga defenders a headache to stop him. In 2020, he was the player who had the most assist beating top players like Messi. 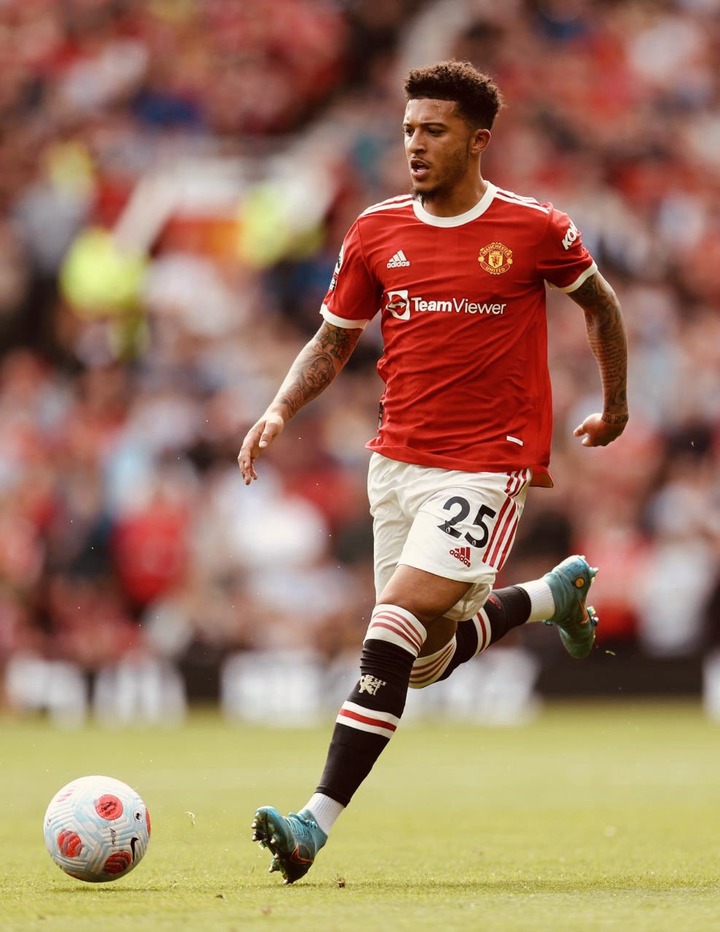 His great dribbling skills and pace makes him unlock solid defenders. This season, he has struggled to get that first team start as he was given minimum playing time by Ole Gunnar.

Next season, things might be different under Ten Hag as the Dutchman can make him to become one of the best wingers in the world. 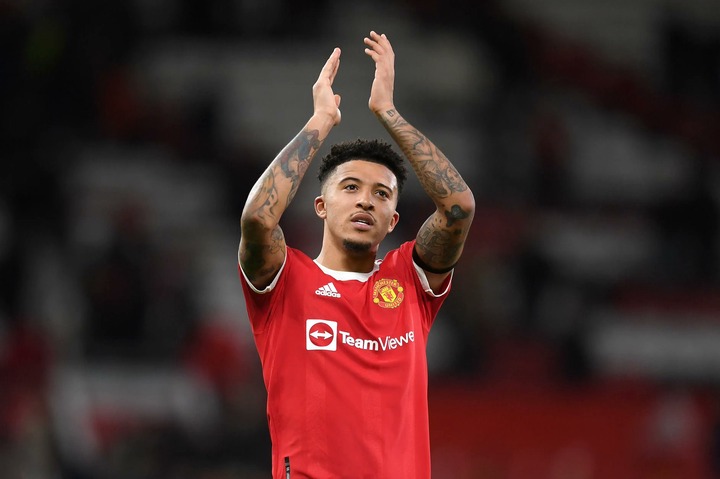 Sancho is fast and skillful as compared to Liverpool winger Luiz Diaz. Next season, he might be of great help to Manchester United under Eric Ten Hag as they try to get United back on track.