By BravelJuma (self media writer) | 9 months ago 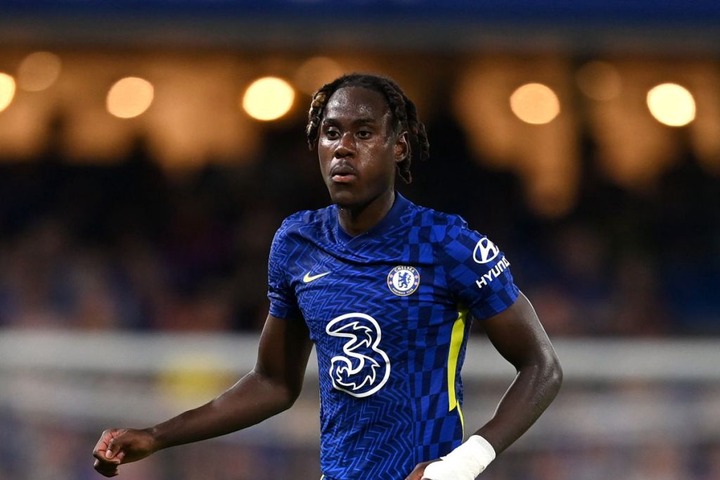 Trevor Chalobah is a professional player who plays for Chelsea Football club. The England international plays as a defender for Thomas Tuchel. The 22 years old has however been on many loan moves that have kept him out of the team for over five years. He however showed his class in the pre-season making the German coach to pick him over Kurt Zouma. 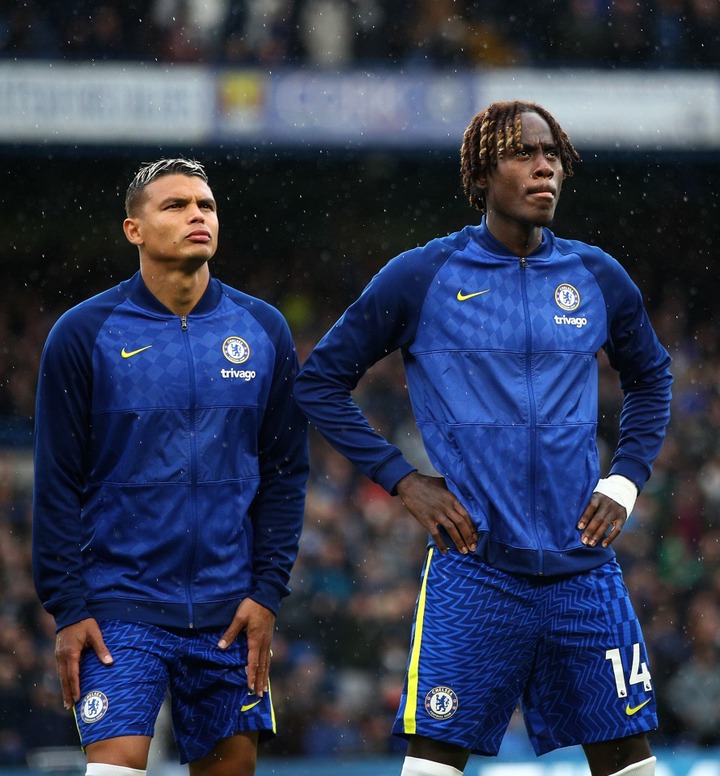 Chalobah has proved his doubters wrong by performing on a high level. He has been paired alongside veteran Thiago Silva and the 22 years old has gained experience playing in the premier league. The Brazilian defender, Silva has hailed Chalobah as the future of the team. 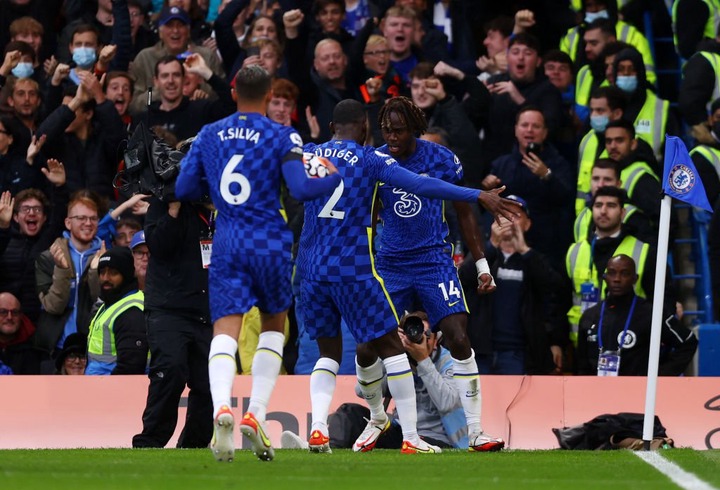 " Trevor Chalobah is the future of this fantastic club".

Thiago Silva's words have come shortly after Antonio Rudiger's move to Real Madrid seems to be on final stages. Chelsea next season will be having a deficit in their defence after Andreas Christensen and Antonio Rudiger reportedly being on a move.

Thomas Tuchel will now depend on the services of ageing Thiago Silva, Chalobah and Malang Sarr as the only central defenders.