By moonkid (self media writer) | 24 days ago 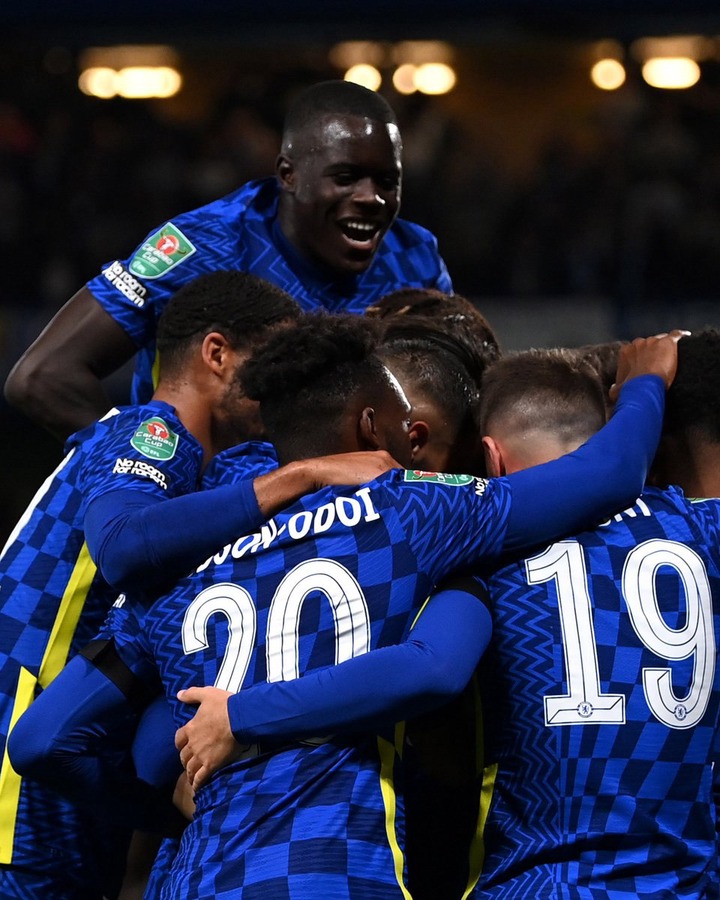 Before the beginning of every season club's world wide Tries to strengthen their squad. During this period there is a lot of drama and twist all over the football world. A lot of club's engage in bidding wars with each other for a player from a different club. 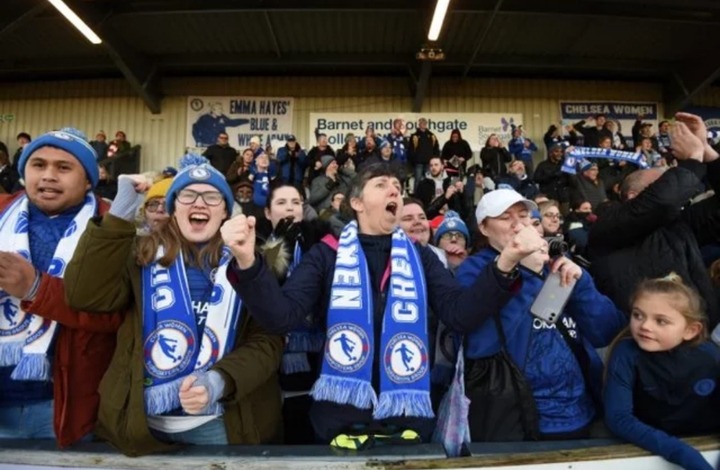 Over the years Chelsea has been successful due to their recruitment process. They go for pure talent across Europe and some of them were not by fair means. In this article we are going to talk about some of the players Chelsea have hijacked from other premier league clubs 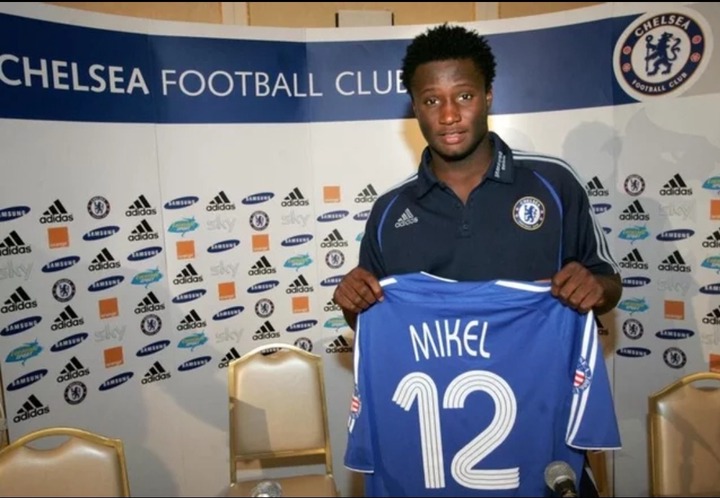 Before Mikel came to Chelsea he was destined for Manchester United this was after the Nigerian International starred in Under 17 fifa world cup in Fineland. Mikel had signed for the red devils before Chelsea snatched the player from them. At Chelsea he went on to win the champions league, Europa league, premier league and other honours. 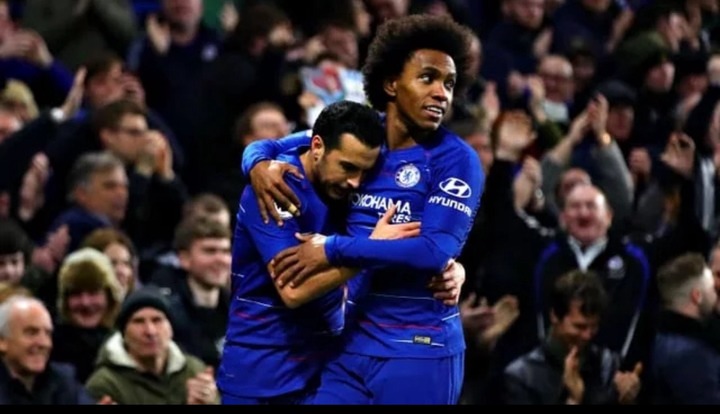 In the summer of 2013 Willian was on his way to Tottenham Hotspur but Chelsea got their claws into the deal. Willian went on to sign for the blues after a phone call from Jose Mourihno and Abramovich. 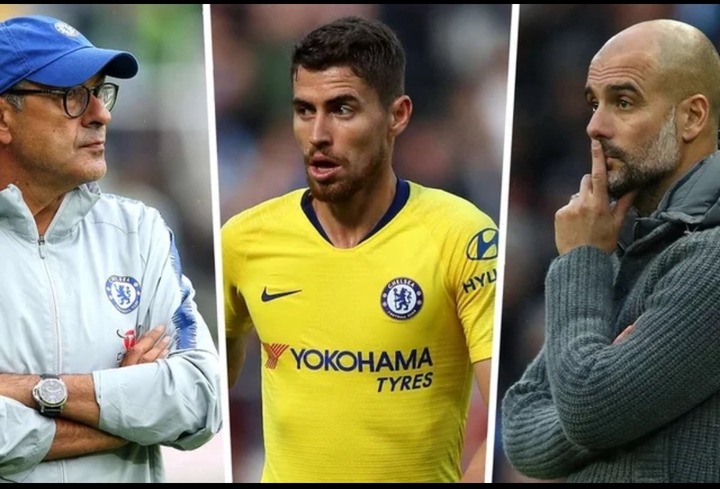 After sarri was fired by Napoli, there were reports that Jorgihno was on his to Etihad. Pep is an admirer of the Italian, Jorgihno was instrumental on the way Sarri played his football. When Sarri was appointed as the head coach of Chelsea so did Jorgihno. The player has won the Europa league, the champions league and the super cup. 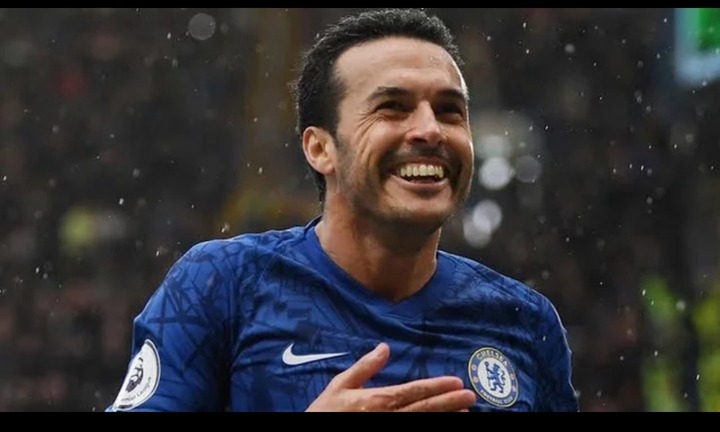 When Barcelona signed Neymar, Pedro was set to leave the club for regular starting spot. The Spaniard was on his way to Manchester United but the presence of Jose Mourihno at Chelsea played a bigger part in landing the Spaniard at Chelsea. 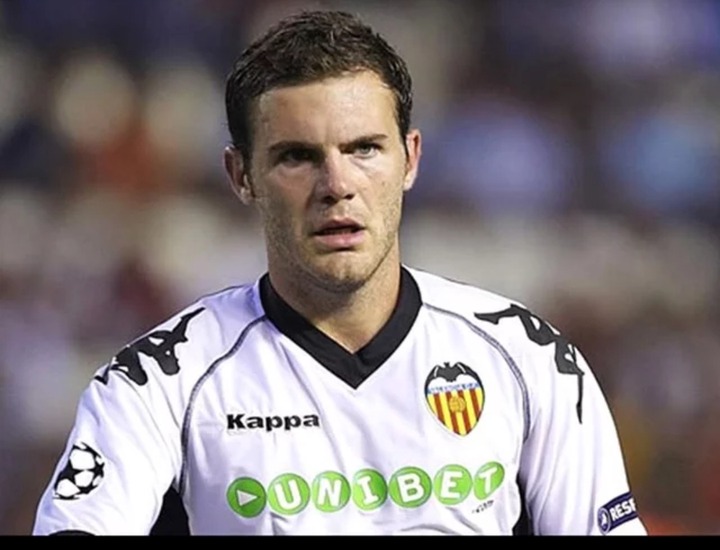 Arsenal had been in contact with Valencia for the signature of Juan Mata, the gunners submitted their 13 million pounds for the player but the offer was rejected. The blues swooped in and paid 23 million pounds and signed the player.

In 2014 Liverpool had been in contact with Basel for the signature of their pacey winger. But at the end the blues snatched the deal from their nose.