'I'm Glad My Parents Aren't Alive To Witness This' EPL Coach Devasted After Withstanding This.

By IanbMurray (self media writer) | 12 days ago

The Premier League is currently preparing to welcome the new owners of Newcastle United. This means that immense change is expected at the club. World-class players are expected to be brought in, better performance is to be expected, and also an elite coach may be brought to replace the available one. 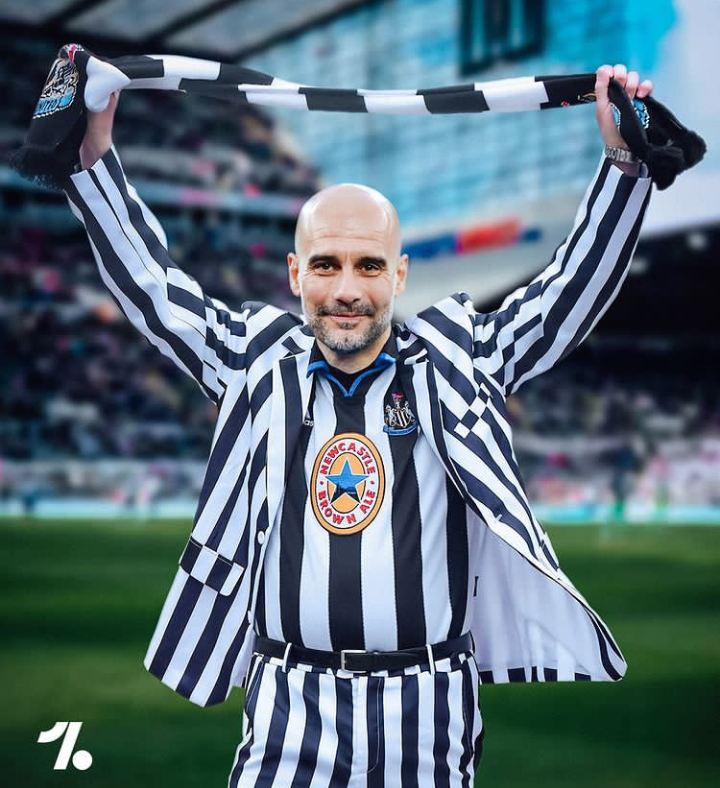 The Newcastle fans had been eagerly waiting for this takeover so that they could manage to compete with Europe's elite clubs. Mike Ashley's departure is being deemed as a blessing. The next person the Newcastle fans want to be thrown out is their manager, Steve Bruce. 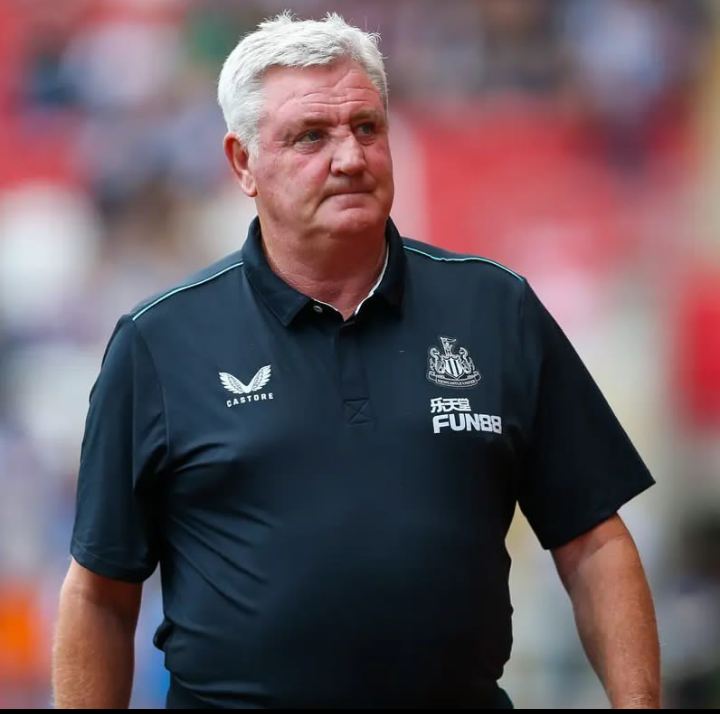 Steve Bruce is the current coach of Newcastle. When the takeover was announced, he gave a statement saying he would like to coach Newcastle. However, Newcastle has disgraced Steve Bruce showering him with insults. The fans were angry because Steve Bruce has failed to register any win since the commencement of the Premier League. Newcastle now seat at the bottom of the table alongside Norwich with only three points all sustained from 3 draws and 4 losses.

Steve Bruce has since then released a statement saying,' Some of the things written and said about me, the abuse on social media, I'm just glad my parents are not alive to see and hear it because it would have broken their hearts.'

Football fans have tried to soften the blow by trying to speak up against social media abuse. Most of them sympathized with Steve Bruce as they made an effort to defend him. 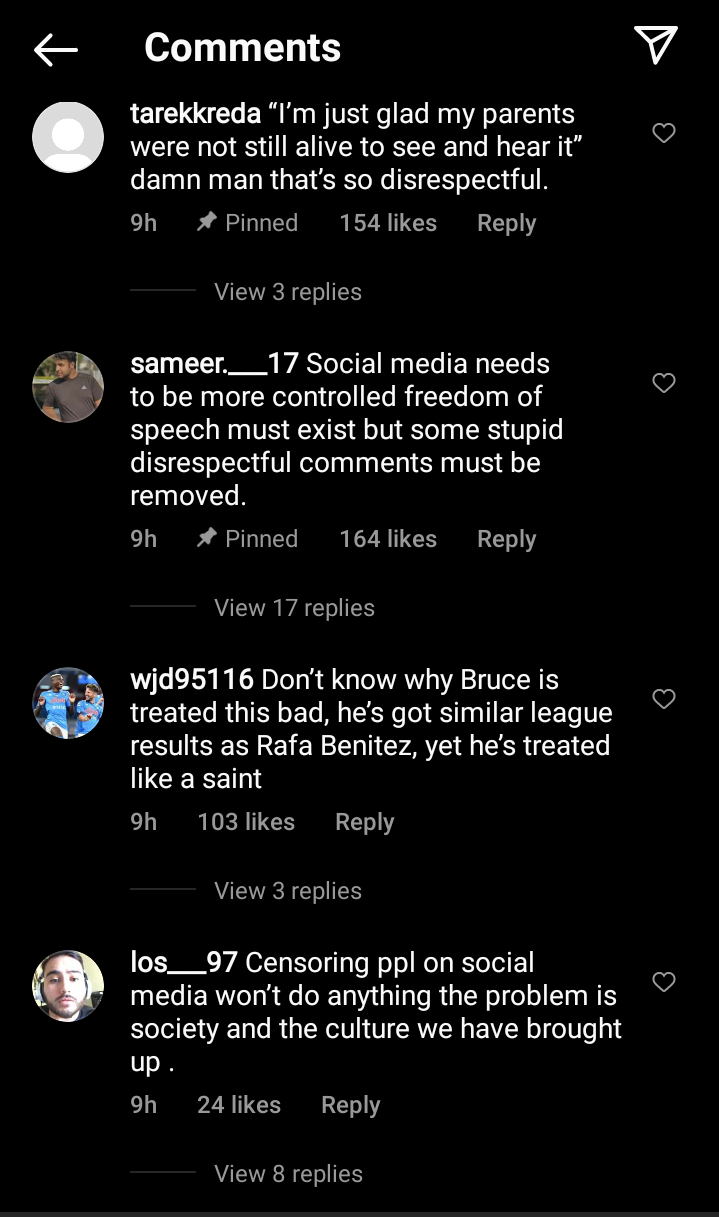 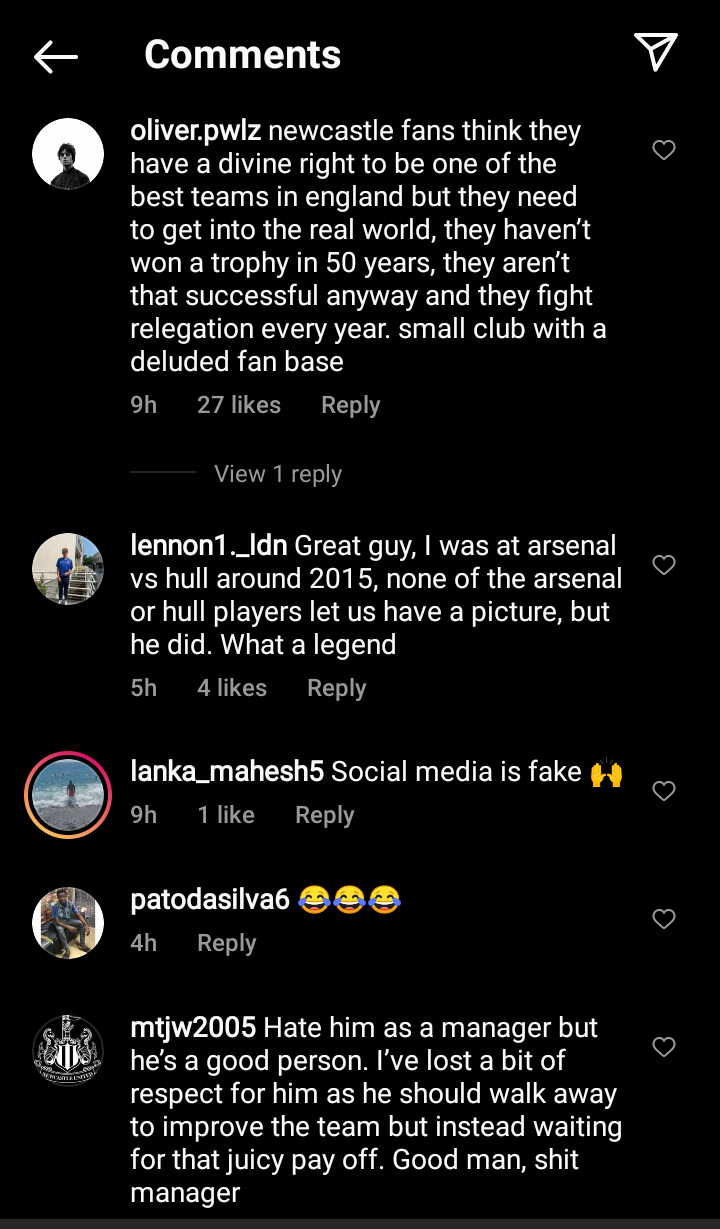 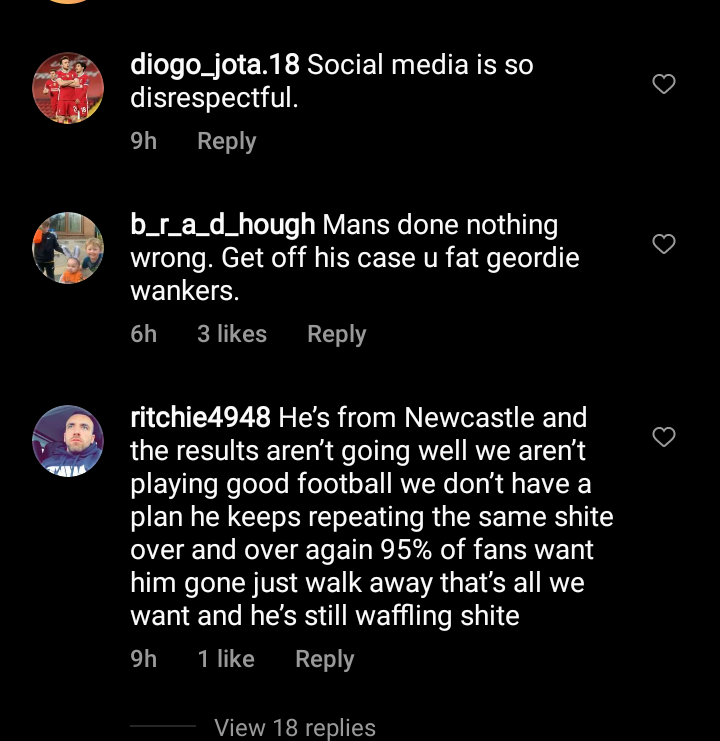