By Pattys (self meida writer) | 1 months 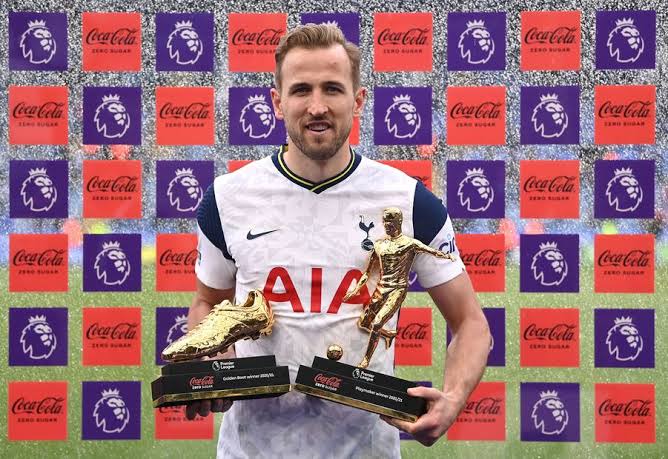 The 2021/22 Premier League season will be the most competitive campaign ever. Premier League clubs are busy in the transfer window looking for quality players to add to their squads. Check out the four players who have the highest chances of winning these awards next season. 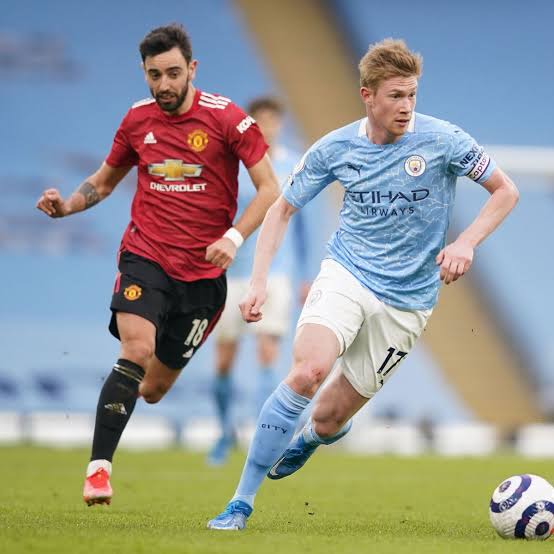 These two are regarded as the best playmakers in the Premier League. If they can manage to avoid injuries and have a sharp striker in the team they are likely going to win this award. 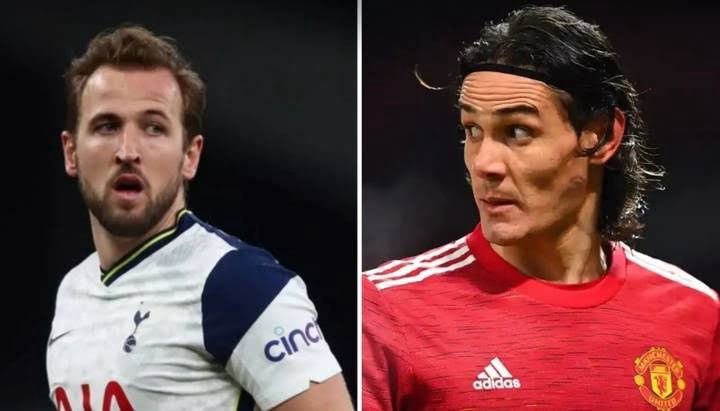 These two strikes have the highest chances of winning the golden boot. Last season Harry Kane scored over 20 goals in the Premier League while Cavani scored only 10 goals. If Harry Kane joins Manchester City and Cavani is given more starting time next season they can win this award.