Is Arsenal in a Panic Mode as They Travel to Merseyside to Face Liverpool?

By Achieng'aOuko (self media writer) | 16 days ago 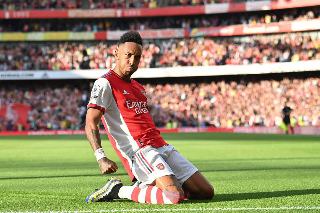 The international break spoils the drama and momentum gained by clubs as they all take a fortnight's recess. During this time, players represent their countries in various tournaments.

Soccer being a contact game, injuries are as well part of it not forgetting that illnesses and fatigue will take toll on players as they return to their various football clubs.

We do not expect 100% showcasing from such a break.

Liverpool versus Arsenal on Saturday evening highlights the perfect example on why the international break should be reviewed. At least the next break will come in March 2022.

The Merseyside giants are fourth on the log after West Ham humbled them in their last outing. Anfield is their fortress and any team playing here must toil really hard to get any form of result.

During the international break, three more players; J. Henderson, S. Mane and A. Robertson were added to their treatment table. This is not good news for Jurgen Klopp as R. Firmino, N. Keita and J. Milner who are his trusted mainstays are out injured too. 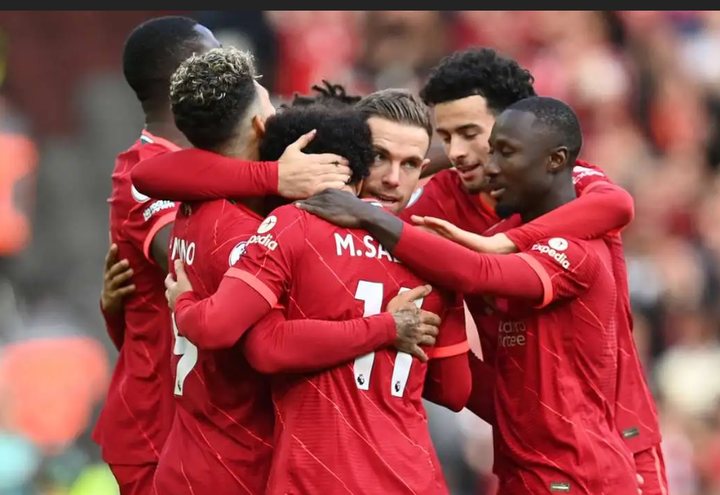 Arsenal have not had best of results in this ground for years now. Despite their current resurgence in form, Arteta's boys are never confident in such fixtures.

Sead Kolasinac is the only player added to the treatment room after playing part in Bosnia's World Cup exploits and so is Granit Xhaka who will be out until the New Year. 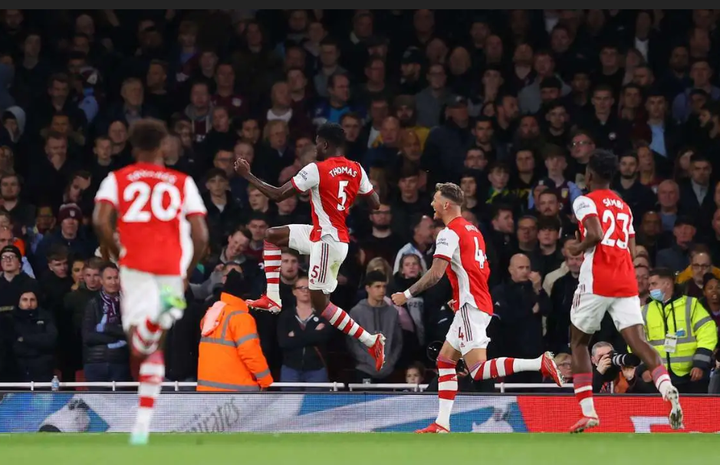 Thomas Partey who is nursing a groin injury remains doubtful as well as Balogun F. who has stomach disorders.

Pierre Emerick Aubameyang had prior return arrangements with the coaching staff explaining why he missed out on their dead rubber World Cup encounter with Egypt. There is nothing to be scared of Arsenal fans!

Takehiro Tomiyasu is alright and will feature this weekend as well. No cause of alarm Gunners, the Egyptian King awaits your Anfield arrival!

Hit the follow button and I assure you won't miss any news.