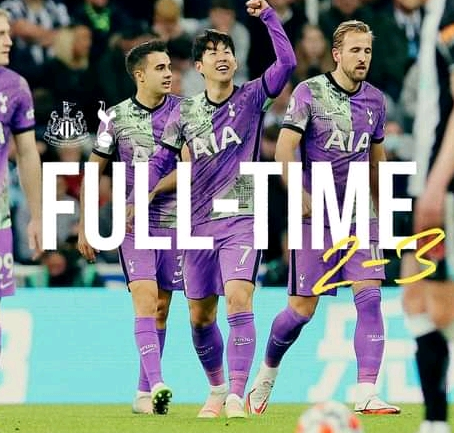 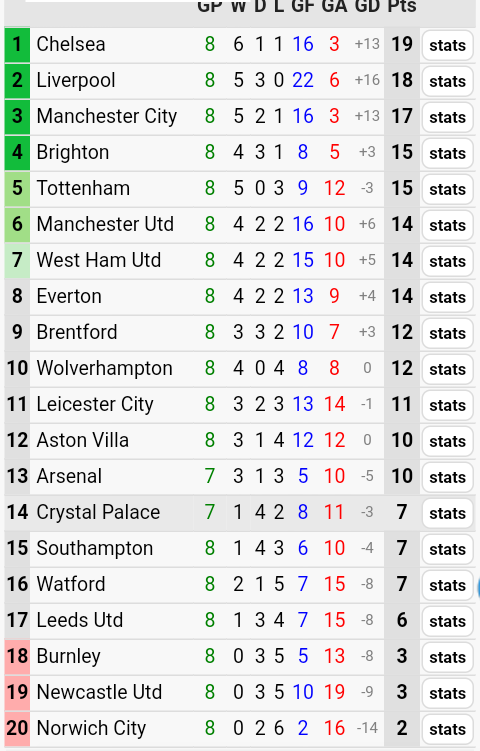 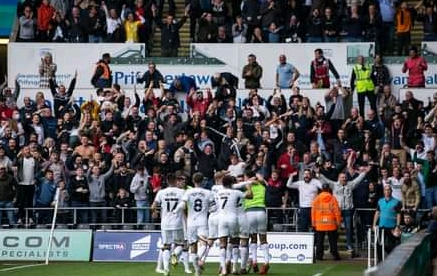 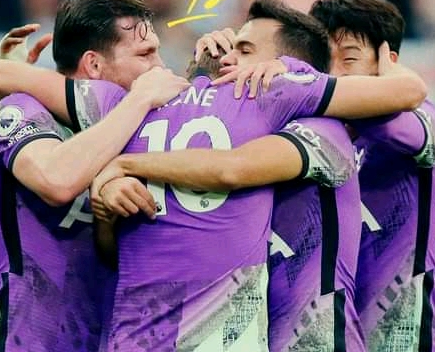 Swansea City destroyed Cardiff City 3-0 in South Wales Derby to claim emphatic 3 points in the race for Premier League promotion. Swansea City goals were scored by Paterson, Piroe and Bidwell who were respectively assisted by Manning and Paterson (2) to seal their 3rd Championship victory of the season. After the 3-0 victory, Swansea City climbed up to position 17 in the Championship Table with 14 points while Cardiff City dropped to position 20 with 11 points. 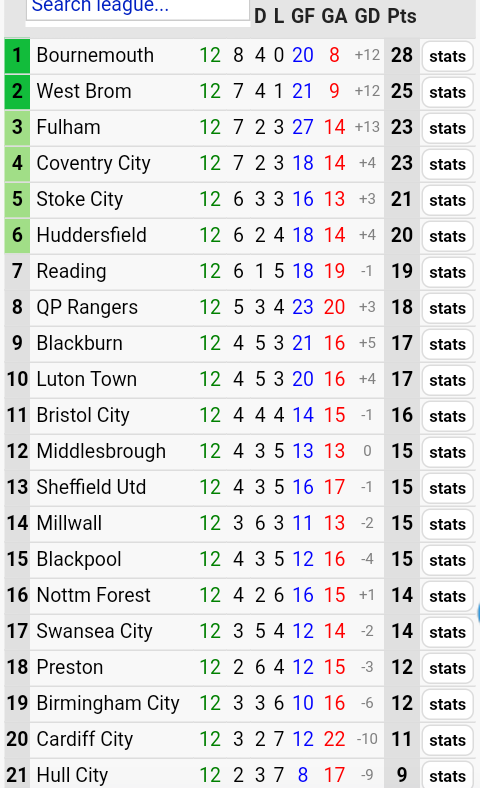 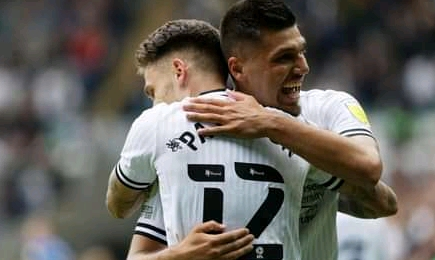 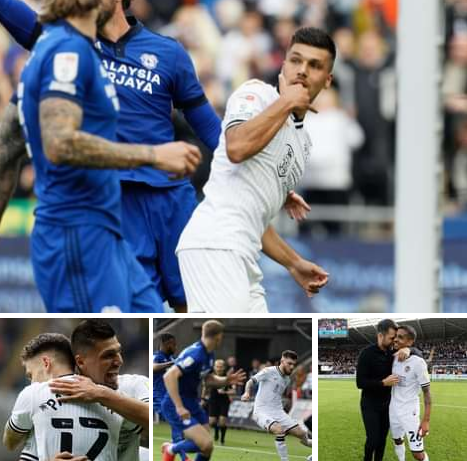 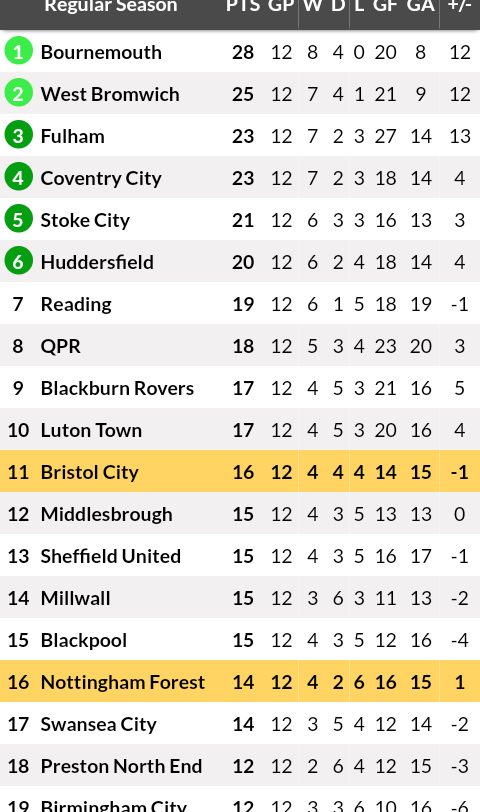