By RobertOnsongo (self media writer) | 26 days ago 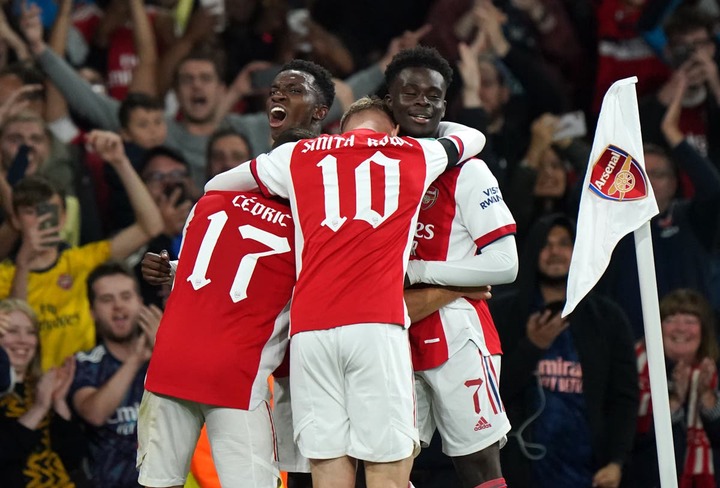 The North London Derby shall host their very own city mates in London, England; Tottenham Spurs. Though it has been tough for them throughout the season, they are now recording positive outcomes for the last two clean sheet wins out of Norwich and Burnley respectively respectively. If they make it again tomorrow, then they shall be on the right track thus; nobody knows that they may as well win. It is really a good show especially when they have been continuously defeated ant thought to be bottom last. If this is the case, then things may gradually change for the better.

Though the football club could not start the 2021/2022 season on a good note, but they have managed to win their last three matches and they will be hoping to remain unbeaten. But they will need a very good lineup that is arranged in the right way before they can remain unbeaten.

In my opinion, Arsenal could be unbeaten for a long time if they use this formation and lineup:

They should use the 4-2-3-1 formation for most of their matches, that seems to be the best formation that will accommodate most of the good players in the team right now. 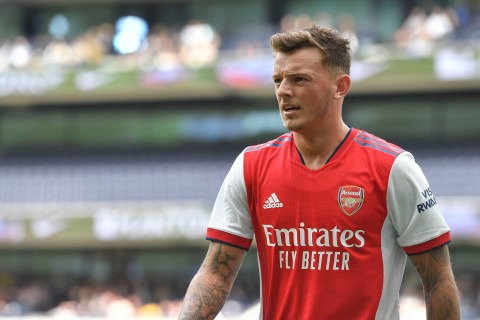 The central defense pairing between Gabriel Magalhaes and Ben White has really improved in recent matches, they have been more solid and they will definitely become more formidable as time goes on. So the coach should stick to the two of them in that position. 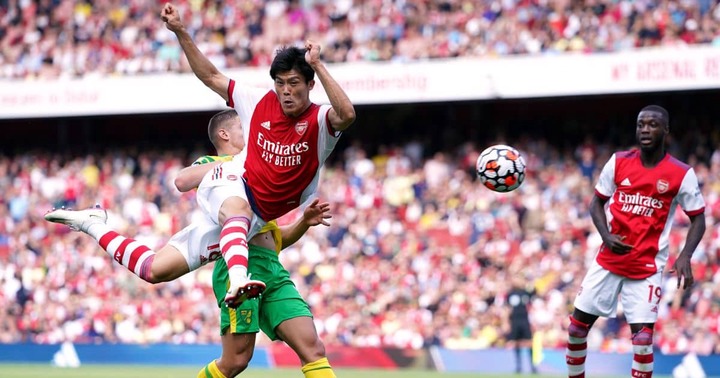 Newly signed Takehiro Tomiyasu has proven to be a better right full-back than the likes of Cedric Soares and Callum Chambers, so he should play in that position. Kieran Tierney should play on the opposite flank ahead of Nuno Tavares, he has been very consistent and he is better than the Portuguese. 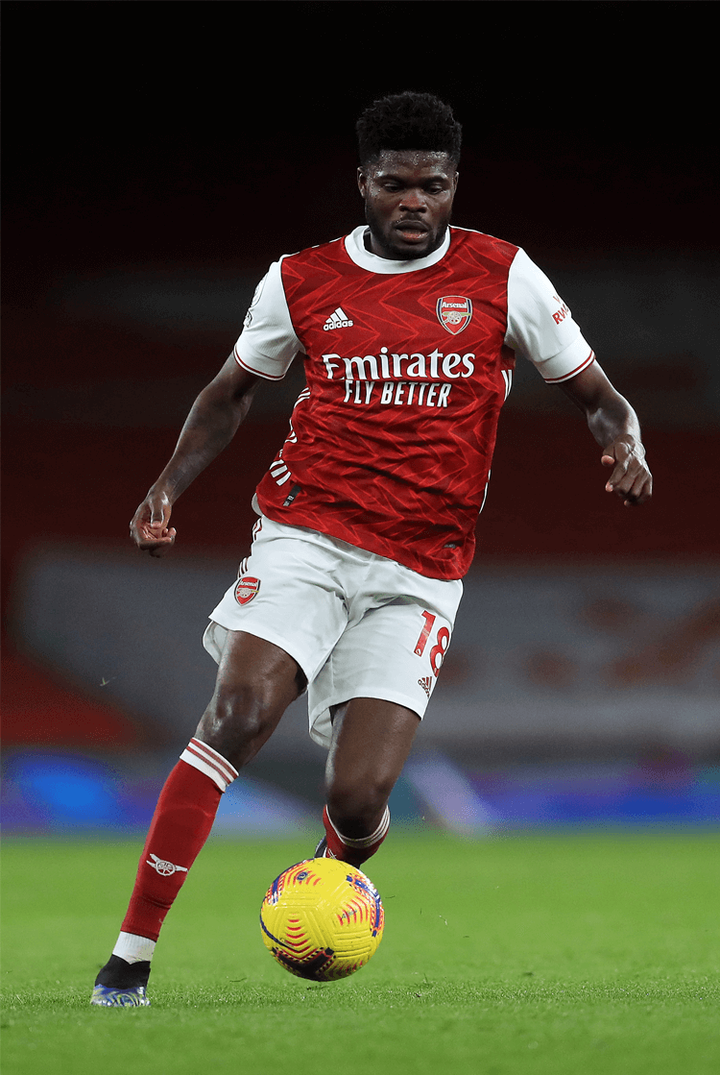 The coach should also pair Thomas Partey who recently recovered from injury with Albert Sambi Lokonga in the defensive midfield position. The two defensive midfielders will help the team to be more stable and they will also support the defenders. These two players are really favourite on the mid section of the field. Remember midfield is everything about football.

Martin Odegaard should operate as the central attacking midfielder, he has enough creativity to play in that position and he can also help the team in scoring more goals.

4. Winger Section In Charge Of Assists: 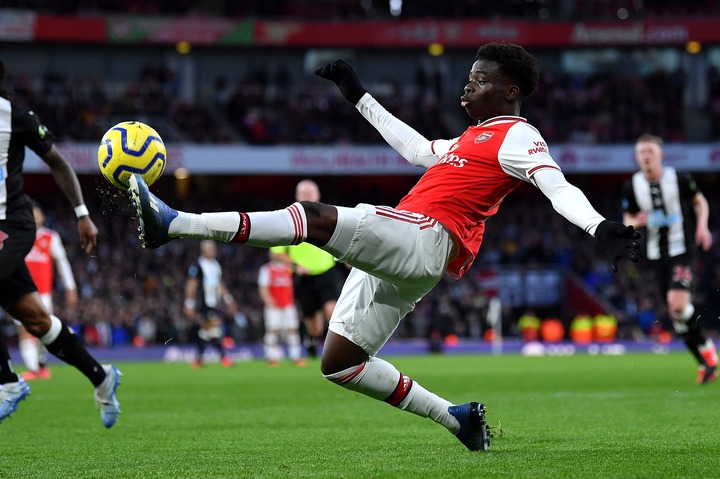 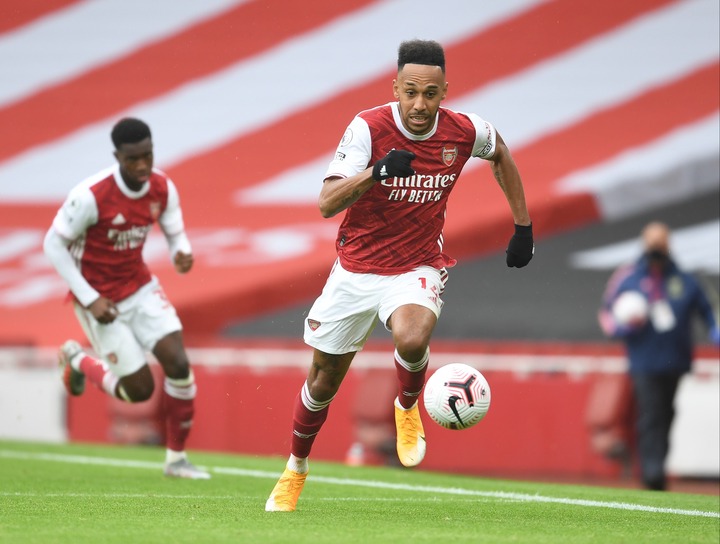 Alongside Lucazette, Pierre Emerick Aubameyang should play as the striker for the club, he has a good shooting accuracy and can convert most if the chances that will be created by the midfielders to goals. Being the captain, he also does well and by now he really knows his duties as a footballer. That's why he is liked by most fans including the management for his outraging creativity.

Meanwhile, which player do you think should not be part of this lineup? And who should replace him? I know you will be asking for Lucazette but remember he is actually leaving the club. We deal with those who are really promising in the club. Share your thoughts with us and follow this channel too for more updates.

Saturday's Must Win Football Matches predictions Set To Win You Good Money From A Reliable Source.