By OkoaNews (self media writer) | 2 months ago 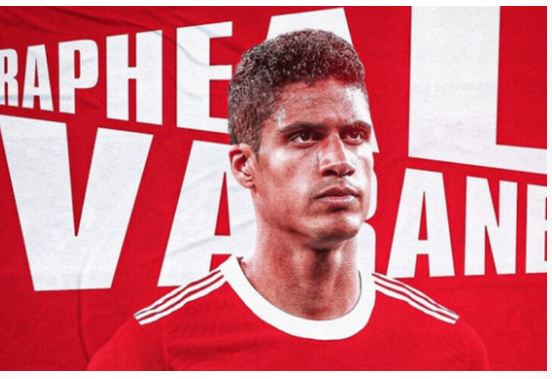 Manchester united defender Eric Bailly is reportedly 'concerned' over his future following the signing of Varane from Real Madrid.

Man united have announced that they have agreed to pay Madrid £41million to sign Varane. The defender will sign a 4-year deal with the Reds and have the option to make it five.

The arrival of Varane will not only limit Victor Lindelof's playing time but also freeze Eric Bailly out of united's first team.

Ole Gunnar solskjaer rates Harry Maguire and Lindelof ahead of the Ivorian defender. Varane's signing will mean that Bailly would be Man United's fourth-best centre back.

Eric Bailly has struggled with several injury issues during his time at the Theatre of Dreams. Last season, the former Villarreal defender made only 10 premier league matches.

According to ESPN, the Ivory coast international is concerned that the arrival of Raphael Varane from Los Blancos will restrict his first-team opportunities even further.

Solskjaer's Red devils could lose Bailly this summer after the 26-year-old told The Times in may that he would seek to leave the club if he wasn't given enough playing times. 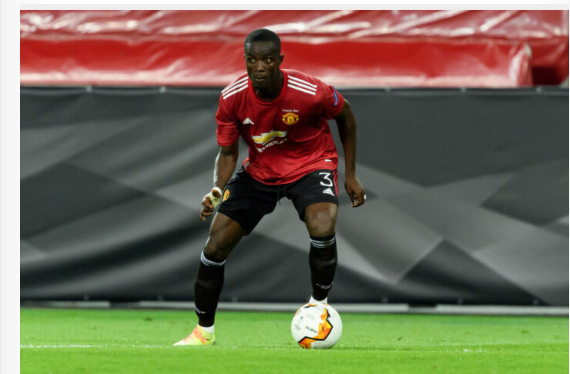 Teams That Could Be Used By Mancity, Paris Saint Germain, Liverpool And Real Madrid

How Chelsea Will Line Up Against Juventus in the Champions League