By William_Kiarie (self media writer) | 2 months ago

Erik Ten hag was confirmed as Manchester United manager on 21st April immediately after the end of the premier league campaign. He came with immediate impact to the club by ordering his team to report for pre season earlier than anticipated. He also foresaw the leaving of key players in the club who had run out of contracts and did not have a place in his team. 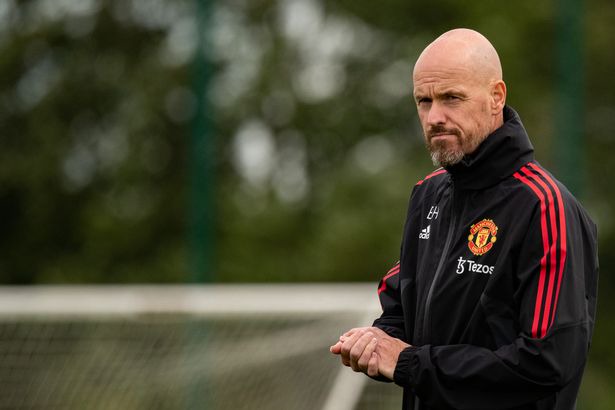 Ten Hag has taken the team through the whole pre season tour and his training has had a huge effect on how the team plays. Despite not having a preferred starting squad, Erik Ten Hag has already identified the players he can make use of. This was witnessed in the friendly matches that he has been in charge of as the team played high press football.

Erik Ten Hag has been able to add three players to his team. This is not how he figured the transfer window would be like as he was expected to have a rebuild at the club. Tyrell Malacia, Christian Eriksen and Lisandro Martinez are the signings the club has managed to bring so far, but the board has promised to fully back the manager on more signings. 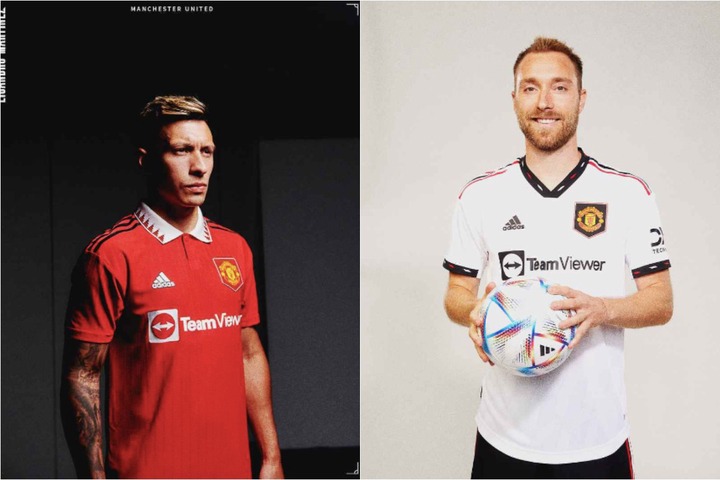 Erik Ten Hag has already molded the players he inherited at the club to a better version of themselves. It was reported that Ten Hag was was delighted by how good the players were and blamed their poor form to former managers who never tapped the talent from the players. Ten Hag has particularly given life to Anthony Martial who many had written off after poor results in two consecutive seasons. Fred is has also been a key player for the team as witnessed in the pre season matches. 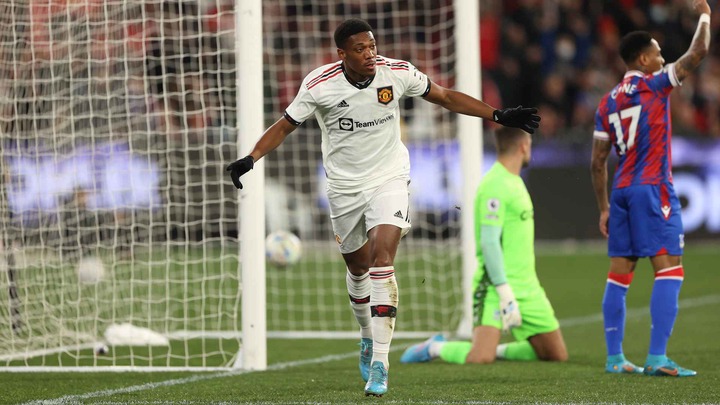 Football players are as good as the manager and his staff. With this in mind, Erik Ten Hag has recruited members to his backroom staff that he finds suitable for the job. He brought his previous assistant manager from Ajax to be his assistant at Manchester United. He has also recruited coaches for all positions and a match performance analyst as well.

With Erik Ten Hag's first premier league match approaching really fast, the team is in a good position to pose a challenge to the top team in the league. With his good recipe for the team, Erik Ten Hag could easily win a trophy for the club and end the five-year drought that has hit the club.