By BobMurimiNdwiga (self meida writer) | 6 days 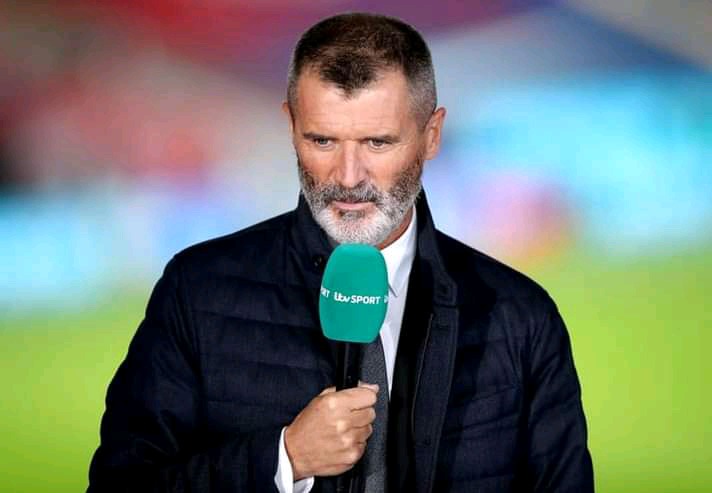 Football players rarely like to hear what former Manchester United player Roy Keane who is currently a Sky Sport Football pundit has to say. 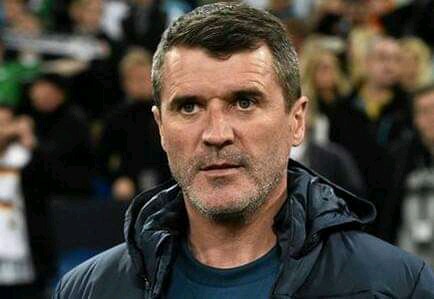 Indeed Man United midfielder Scott Mctominey once admitted that he rarely listened to critism from the no nonsense former player. 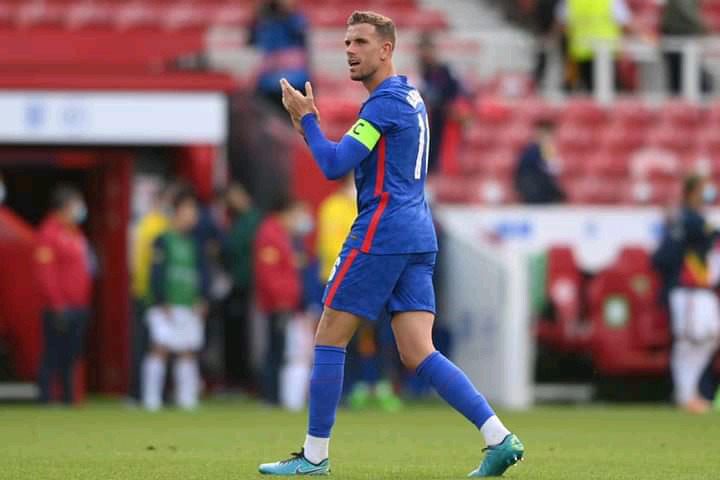 However, after seeing Jordan Henderson's performance against Romania and the midfielder's reaction to the poor performance, one would find it difficult to argue with Roy Keane's assessment. 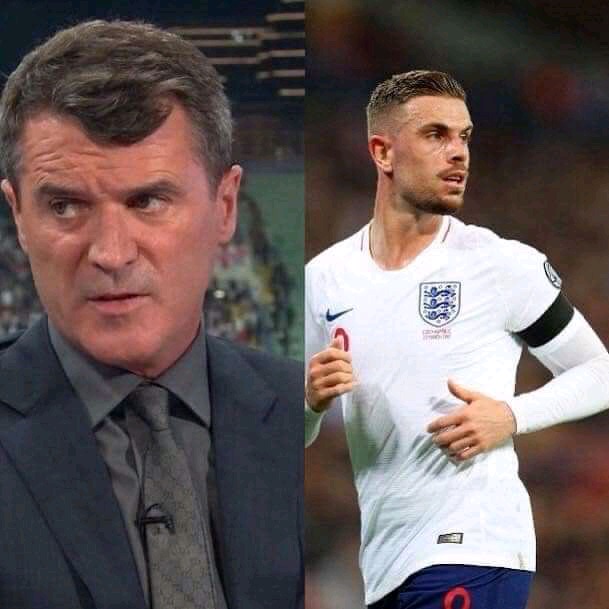 The midfielder questioned Henderson's fitness levels and why he was playing in the Euros despite being out since February. Roy Keane, went on to ask whether the Liverpool skipper was doing card tricks in the England squad in order for him to get picked ahead of players such as Jesse Lingard. 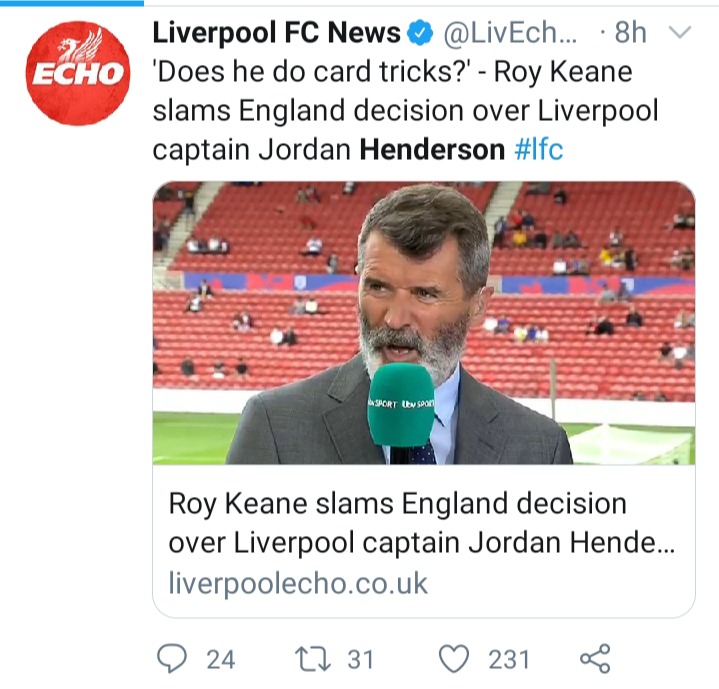 England were playing their final friendly match before encountering Croatia in the Euro competitions. 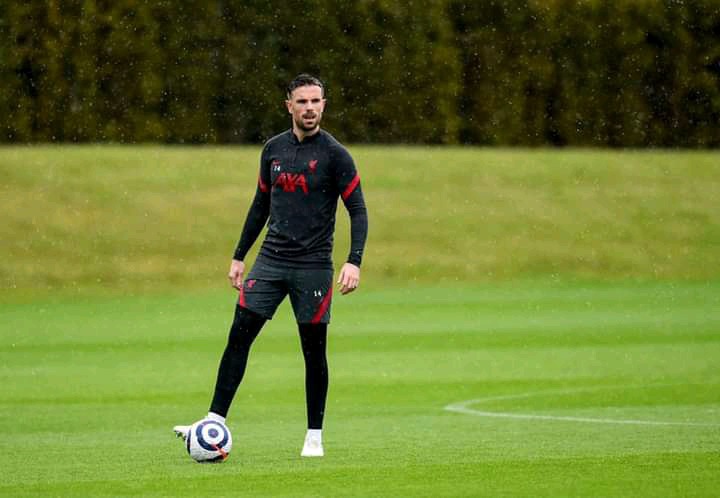 Marcus Rashford's penalty had put England ahead in the first half. However, the three lions would soon win a penalty through Everton Striker Calvert Lewin. 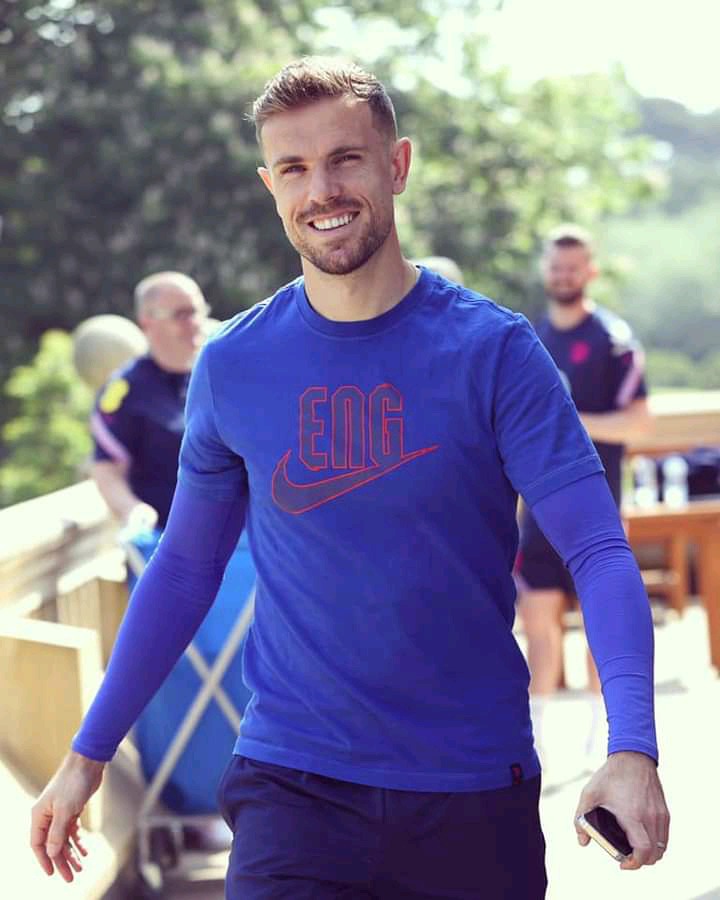 However, despite not being Liverpool's main penalty taker, Henderson snatched the ball away from Calvert Lewin as he rushed to take the penalty. The Liverpool captain went on to miss the penalty. 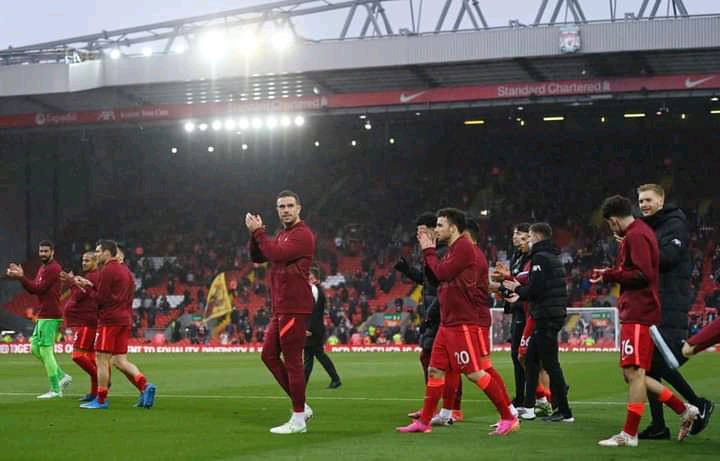 At the end of the match Henderson claimed that he was not too bothered about the penalty miss as it was not the most important one he had missed during his career.

The 24-Year-Old Kenyan, Abiud Chirchir Who Moved To France To Play Professional volleyball