By PublisherMiyoro (self meida writer) | 16 days

The English premier league is one of the major leagues that pays plays huge amount of salaries globally.Many football are followers of the premier league that any other league on planet.Here is a list of top paid players in England. 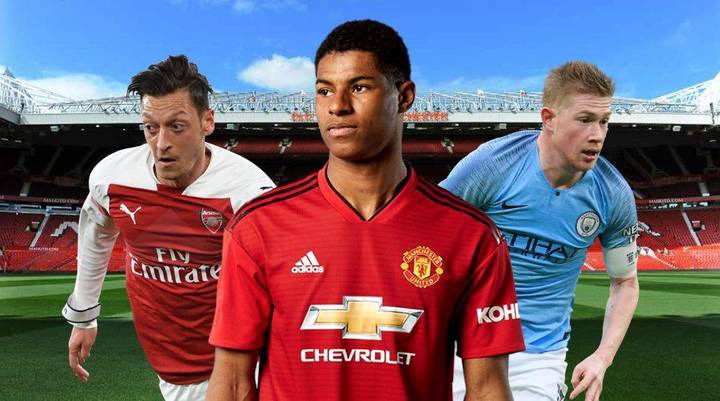 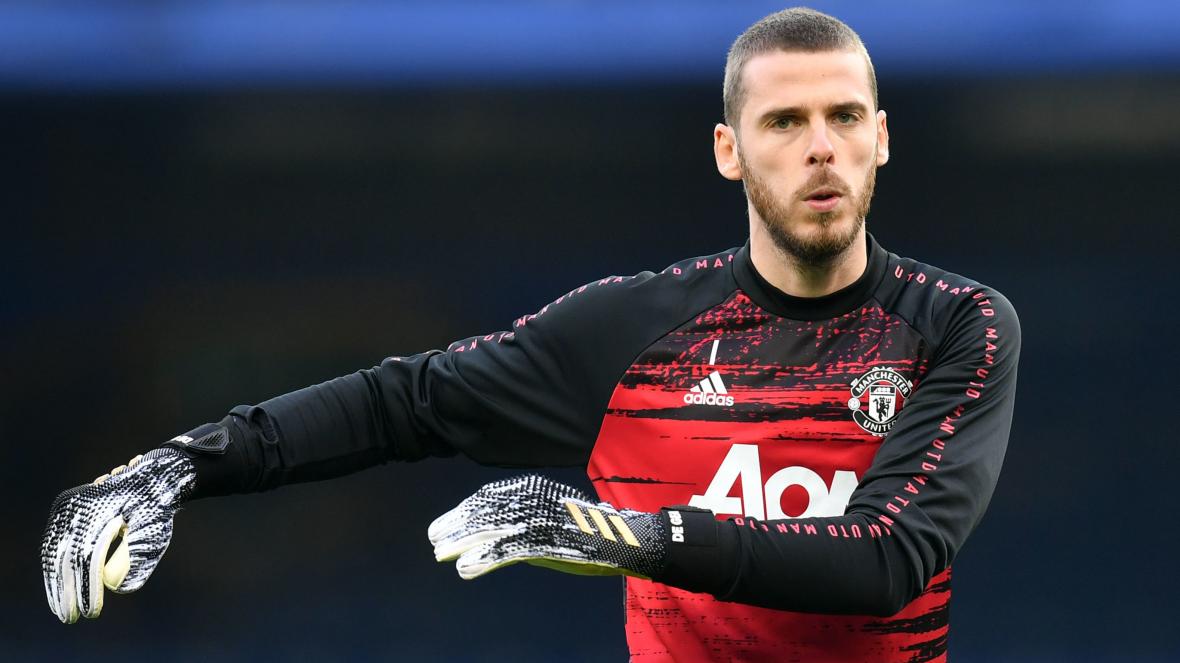 The Manchester united goal keeper pockets 375,000 euros on a weekly basis.The Spaniard tops the list as the top paid player in England despite being 30 years of age. 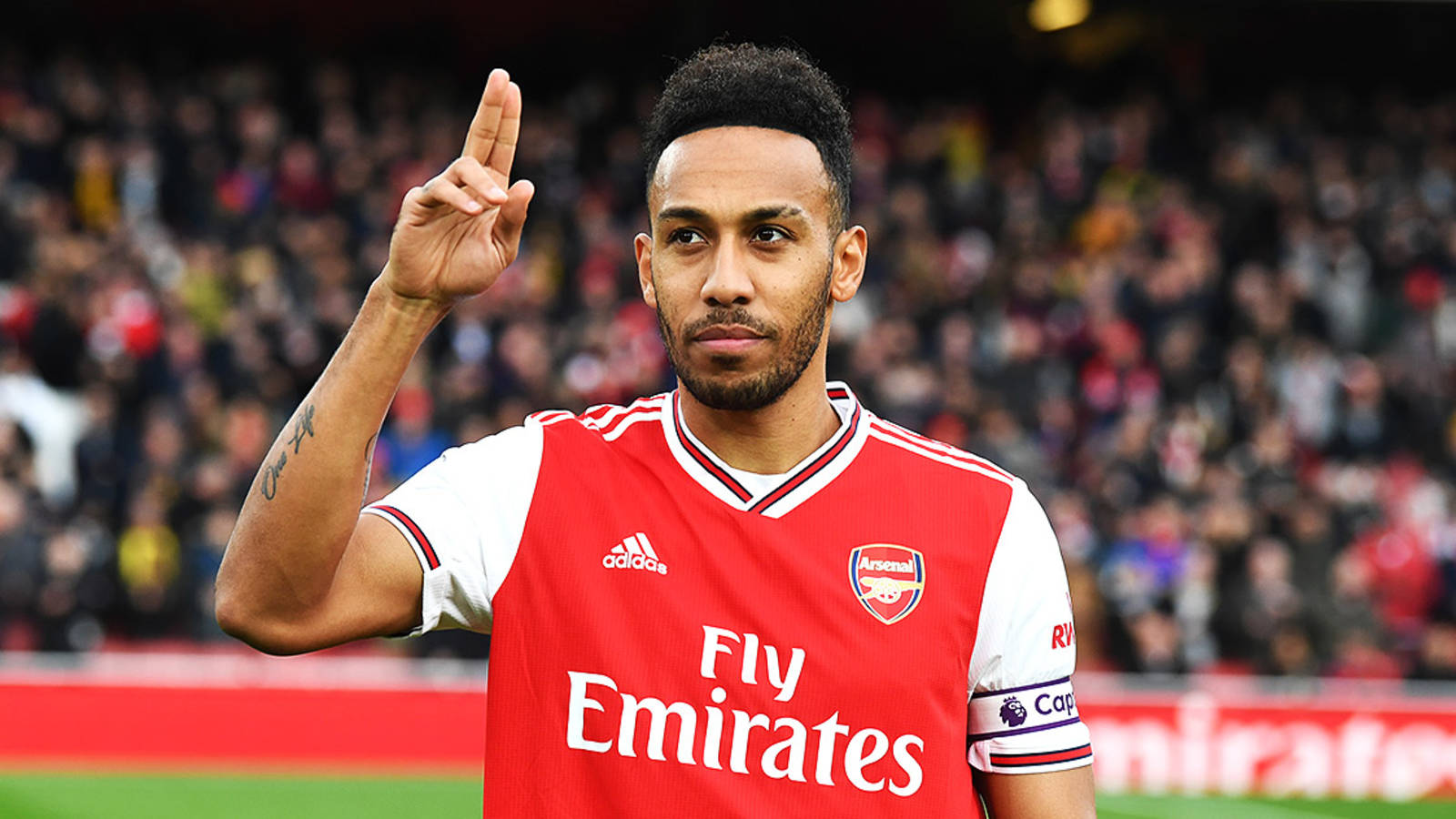 The Gabon international has really played a big role in helping Arsenal win trophies last season.He signed a new contract for the club where he will be earning 350,000 euros.

The Belgium international who also plays for Manchester City as a midfielder is the third highest paid player in the premier league.The 29 year old earns a total of 320,000 euros at the club. 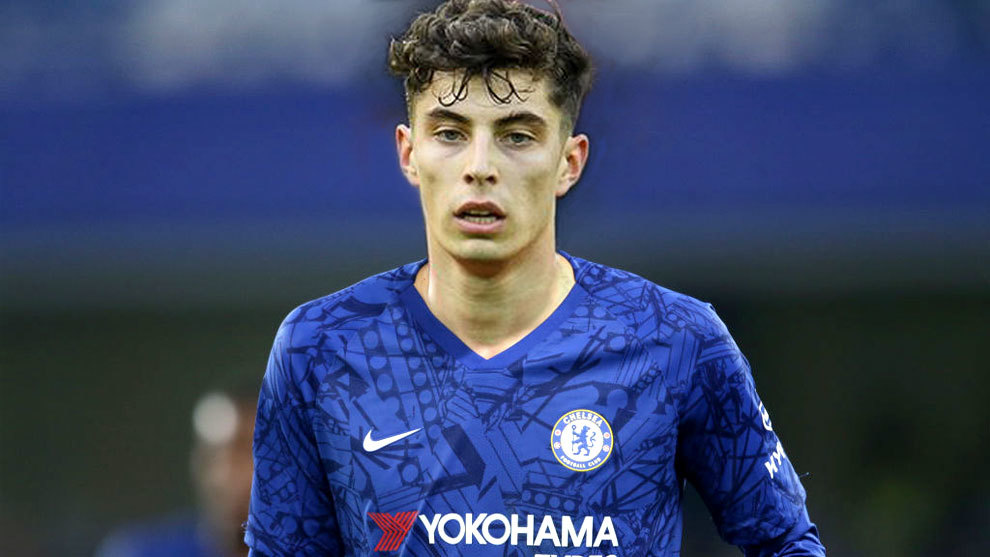 He signed for Chelsea this season.The blues new signing is the fourth highest earning player in epl.The German star earns a salary of 310,000 euros at his young age of 21. 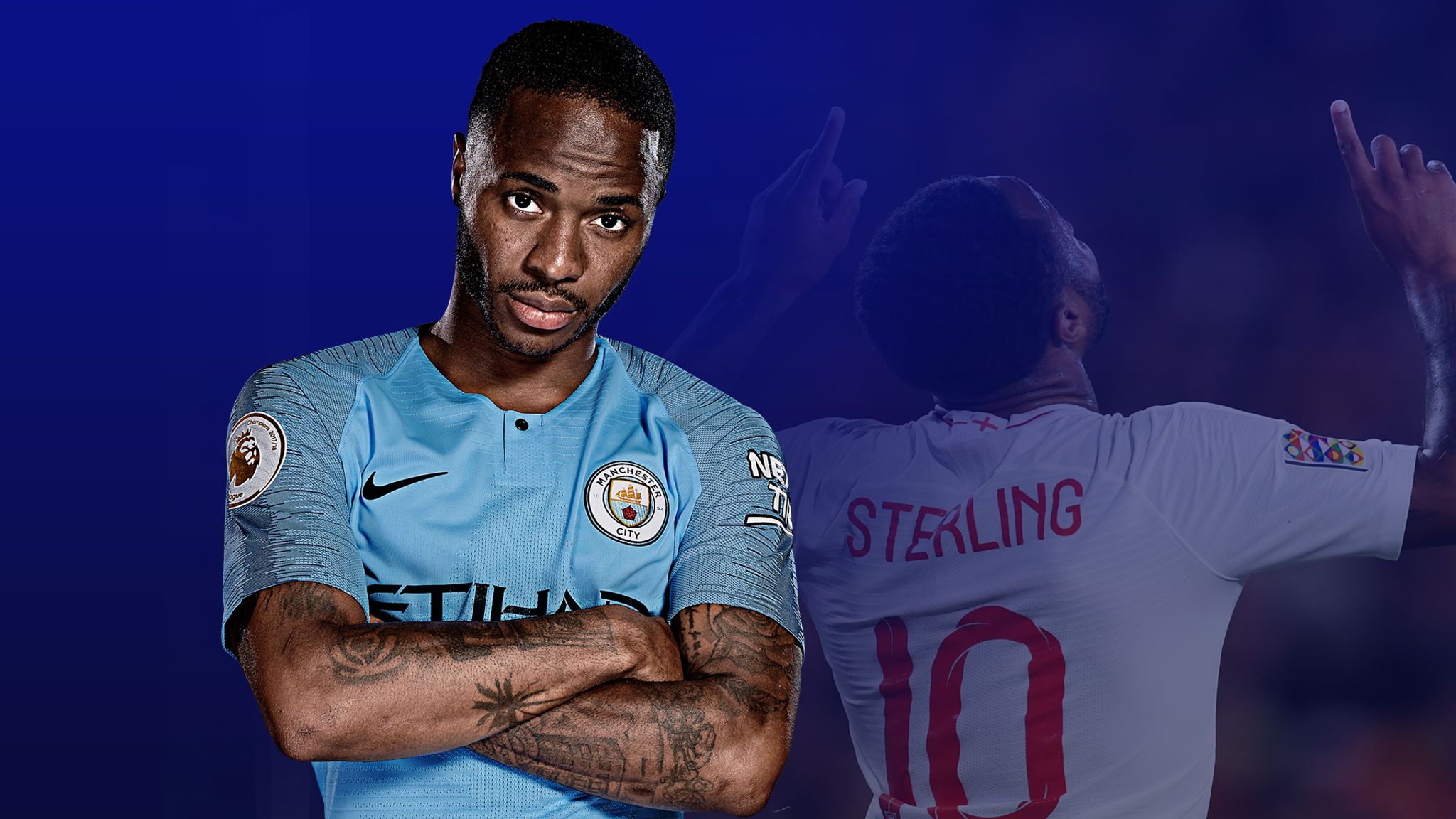 He currently plays for Manchester city as a left winger.He is the sixth highest paid player in the league earning a salary of 300,000 euros. 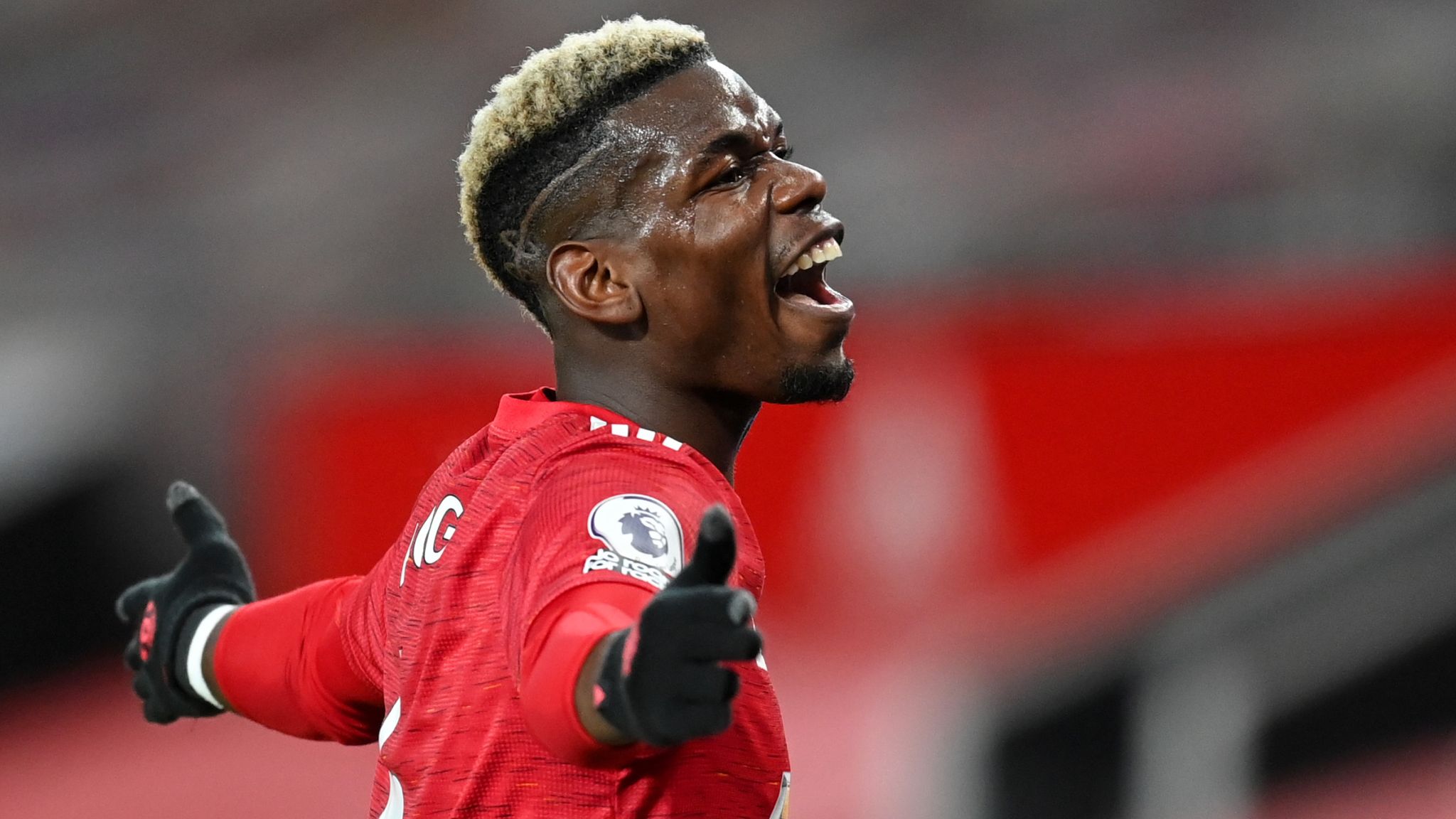 The French and Manchester united midfielder earns salary of 290,000 euros putting him seventh place in this list.

The French forward is the eighth highest earning player in EPL earning a total of 250,000 euros weekly.He currently plays for Man United. 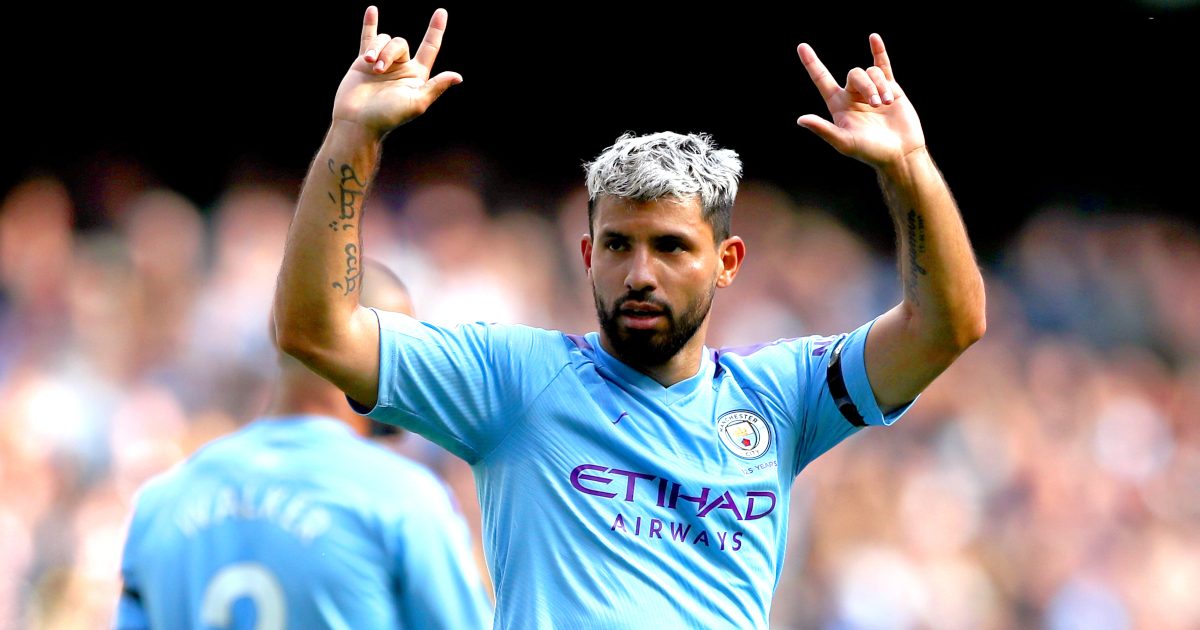 The 32 year old Argentine striker holds the ninth position in England earning a total amount of 230,000 euros on a weekly basis. 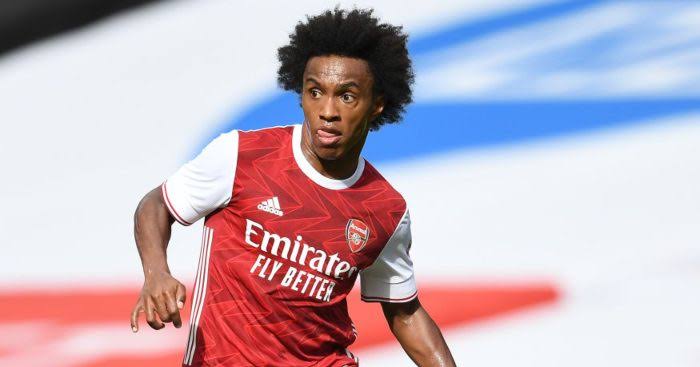 The 32 year old Brazillian winger earns 220,000 at Arsenal.He joined the gunners from Chelsea this season.