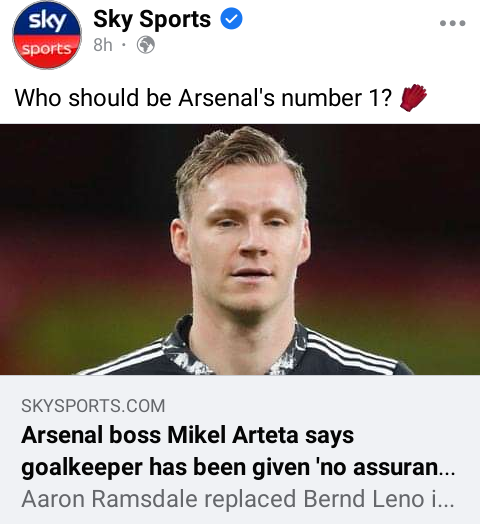 1: Bernd Leno Future at Emirates After Arteta Confirmed He Did not Assure Him Return

Arsenal Manager Mikael Arteta seems to have planned Gunners future without their number one Goalkeeper Bernd Leno whose contract expires next summer. Arteta affirmed that Goalkeeper Bernd Leno has been given no assurance of returning to Premier League action again Tottenham Hotspurs next week. Aaron Ramsdale who was signed from Sheffield United last summer at £30 Million has already kept two clean sheets for Arsenal in 2 appearances against Westbrom (6-0) in Carabao Cup and Norwich City (1-0) in Premier League. Ramsdale has won Arteta trust as number one choice Goalkeeper ahead of Arsenal Premier League clash against Burnley on Saturday. 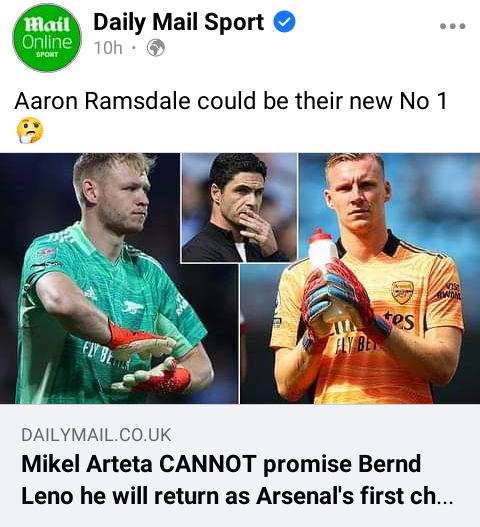 Arsenal youngster starlet Charlie Patino has reportedly attracted attention from Spanish giants Barcelona on a permanent deal. Arsenal have marked Charlie Partino as untouchable next summer with the player set to be unleashed in Premier League football very soon. Arsenal could be forced to offer Patino a new contract inorder to shield him from Barcelona intrest next summer. 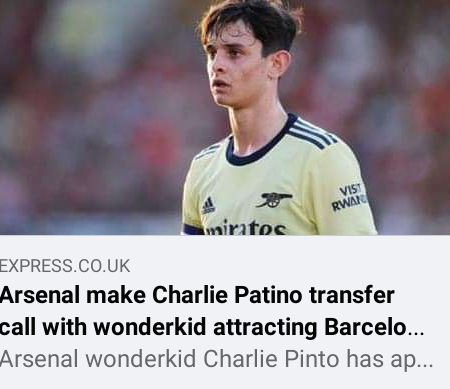 3: Arsenal Stars Ruled Out With Lokonga set to Partner with Partey in upcoming Premier League Fixture

Arsenal will visit Turf Moor on Saturday to take on rivals Burnley in a block buster Premier League action. Arsenal will be without 3 first team stars lead by Mohed Elneny who is set to return to training next week after recovering from hamstring injury, Granut Xhaka (suspended due to red card) and Rob Holding (Knee heavy bruising injury). Arsenal will be relying on their new found duo Sambi Lokonga and Thomas Partey who are set to shine against Burnley. 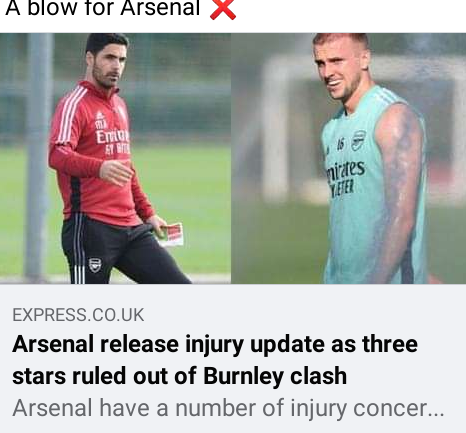 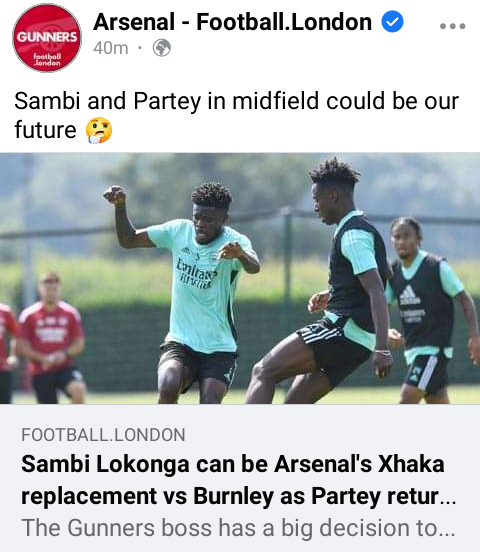