By DailyNightly.com (self meida writer) | 26 days 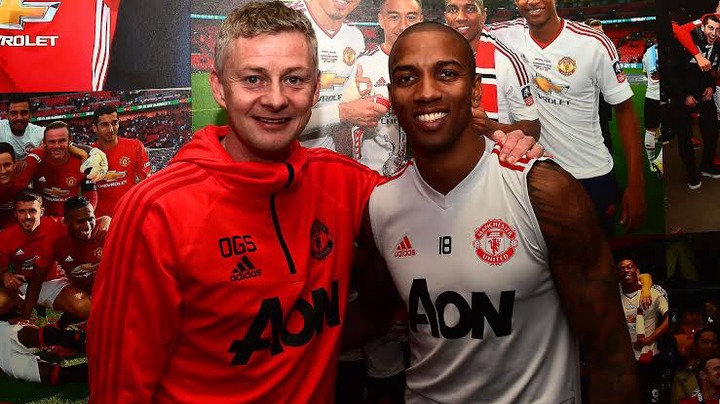 This transfer window which is in progress has surprised many as Astonvilla are interested in buying their former player Ashley Young. Young joined United from Astonvilla a signing by Alex Ferguson during his tenure at United. Young spend almost above 5 years at Manchester United and won several tittles with them. 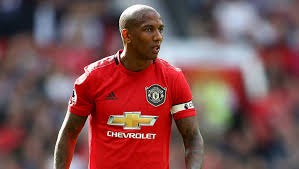 Young Played as left Mildfieder during Ferguson time at United where he thrived very well. He was outstanding at that position his goals and assists were phenomenal. Luis Van Gaal joined United and changed Ashley Young's position back to right back which he played very well until his departure at United. He Captain United after Antonio Valencia departure from United. 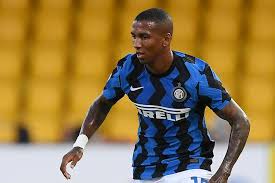 Ashley Young later left United to Italian giants Intermilan for one year contract under Antonio Conte as his manager. Young was vital to Inter as he helped them to win Serie A Tittle for the first time for a full decade where Juventus have been dominating. Young was phenomenal for the past season and now Astonvilla are interested in signing him back to his old club.